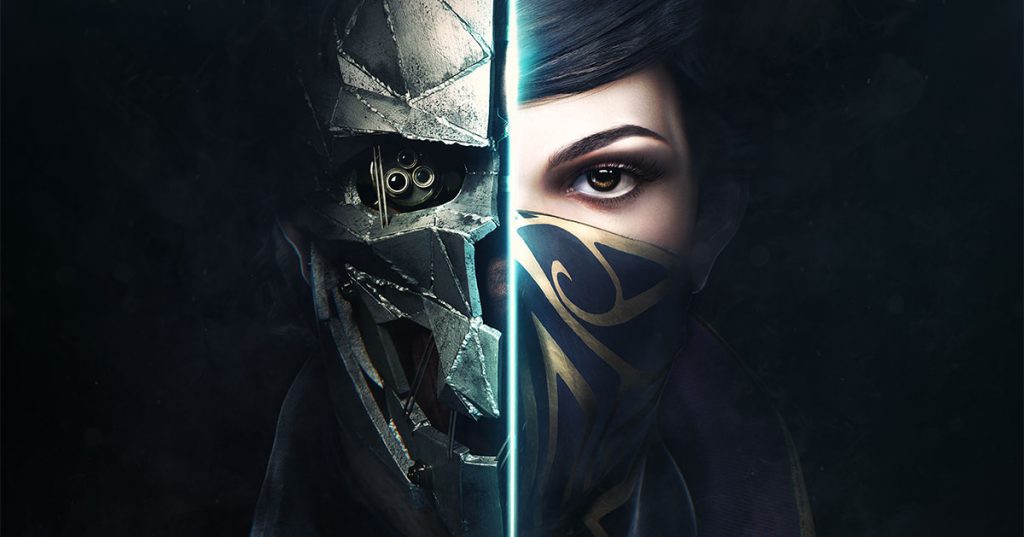 Bethesda and Arkane Studios were pleased to announce the launch of a new live action trailer for their upcoming title, Dishonored 2. You can check out this trailer below:

Dishonored 2 allows you to reprise your role as a supernatural assassin when it launches worldwide on November 11, 2016 on PlayStation 4, Xbox One, and PC. You will take on the role of either Emily Kaldwin or Corvo Attano and travel beyond the legendary streets of Dunwall to Karnaca, a once-dazzling coastal city that holds the key to restoring Emily to power. You will be armed with the mark of the Outsider and some powerful new supernatural abilities you can utilize to hunt down your enemies and forever alter the Empire’s fate.

Those who pre-order the title can play the game a day early, as well as receive a free digital copy of Dishonored: Definitive Edition, which won more than 100 “Game of the Year” Awards.

What are your thoughts on the impending release?