Blossom Tales to launch in 2017 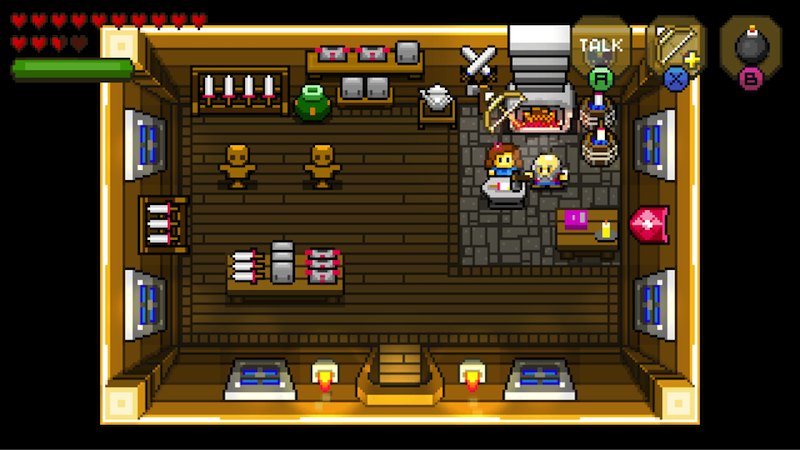 FDG Entertainment, and Castle Pixel were excited to announce that Blossom Tales, an indie homage to The Legend of Zelda: A Link to the Past, will be arriving on Steam in 2017.

For those unaware, Blossom Tales: The Sleeping King is a mix of well-crafted retro pixel art with a modern twist and action-oriented gameplay. Players will be able to take on the role of Lily, Knight of the Rose, and quest through the Kingdom of Blossom as you attempt to awake the King from his spell-induced slumber and save the world from eternal darkness. 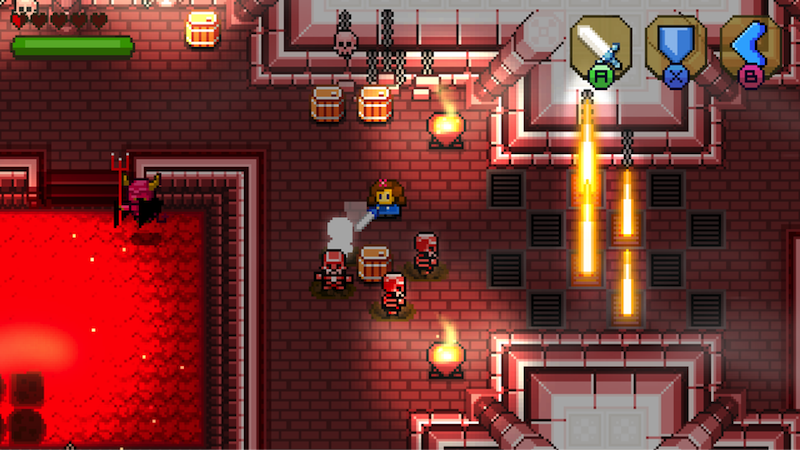 The title will feature more than 15 hours of gameplay, a free-roaming overworld full of discoverable secrets, items to aid you in combat and puzzle-solving, four tough dungeons, and a fun and funny story.

Meetings will be half an hour long and take place on the hour and at half past the hour between 9am and 6pm from the 27th to 31st of October. “Blossom Tales: The Sleeping King is a love letter to the action adventure games of old, but made for the gamers of today,” they stated on the official press release. 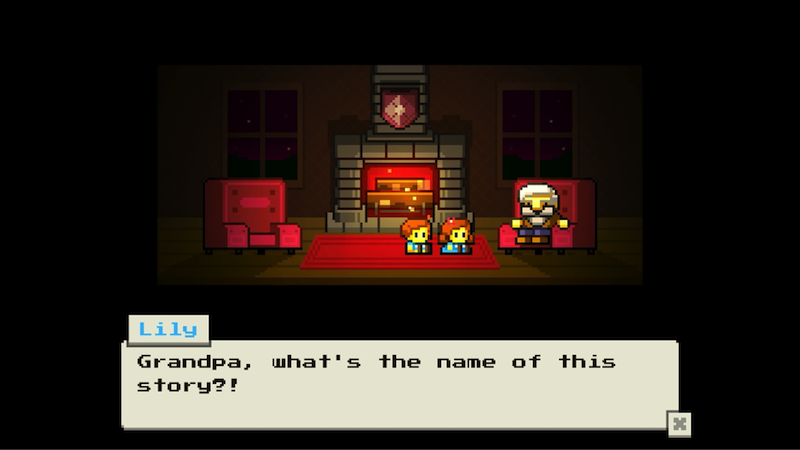