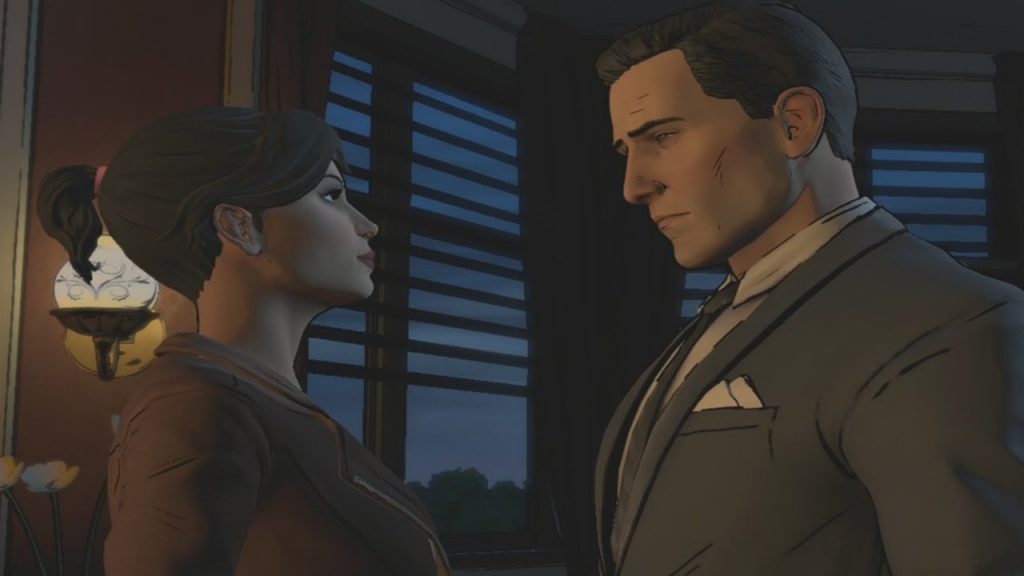 The third of five episodes in the season of Batman: The Telltale Series has arrived in North America for PC, PlayStation 4, PlayStation 3, and Xbox One. It will arrive on October 27, 2016  in European territories.

In Episode 3, Penguin’s brutal attack broadcast on live TV has left Gotham City reeling. You’ll need to dig deeper into the web of intrigue surrounding the newly revealed Children of Arkham. Selina Kyle will also reveal more of herself to Bruce, while Bruce’s friend and new mayor of Gotham, Harvey Dent, is a deeply changed man.