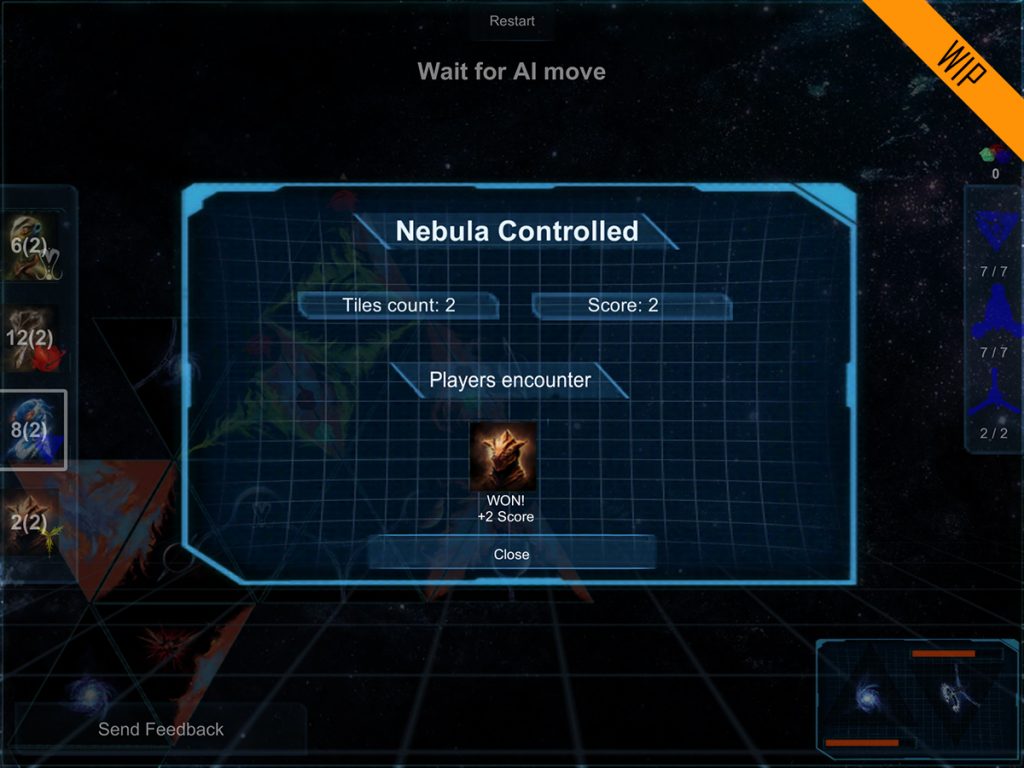 Grey Wizard Innovative was excited to announce the launch of Galaxy of Trian on Android and Steam recently. This title expands on the popular boardgame of the same name, as well as the previously released iOS version. It features fast-paced turn-based strategy across a variety of play modes, and is available on Steam for $9.99/€9.99/£6.99, while Android players can pick it up as a freemium title. and is currently on sale at a 10% discount. The game is available on the Google Play Store as a freemium title. 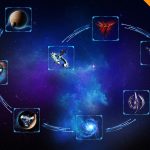 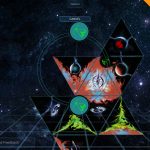 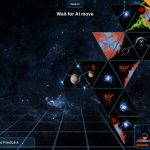 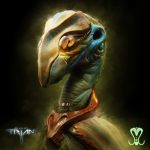 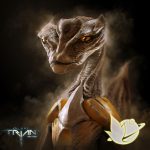 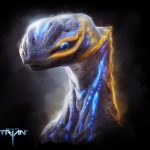 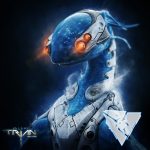 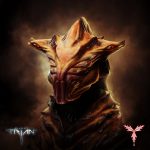 Piotr Zygadlo, Studio Director on Galaxy of Trian, stated, “We’re very happy to finally be able to share Galaxy of Trian with fans on the PC and Android platforms as well. Thanks especially to the cross-platform functionality, we’re looking forward to seeing boardgame aficionados from around the world and across different platforms find each other online for a past-paced round of sci-fi strategy!”

For those unaware, Galaxy of Trian is a fast-paced boardgame about space exploration and control. During the game, you will take command over one of a few opposing races fighting over a territory and technology left by a powerful race known as Trian. You will take turns exploring and claiming the tiles that make up the board, which allows for the placement of stations and collection of precious minerals. You will need to upgrade your stations and perform various other tasks to collect points towards a pre-designated total in order to win.

The title contains a single player campaign as well as multiplayer modes against the AI and/or human opponents.There is also a “Correspondence mode,” in which players can take as long as they need for their turn in multiplayer without feeling tied to the game.