Dark Tonic unleashes Legends of the Brawl on Kickstarter 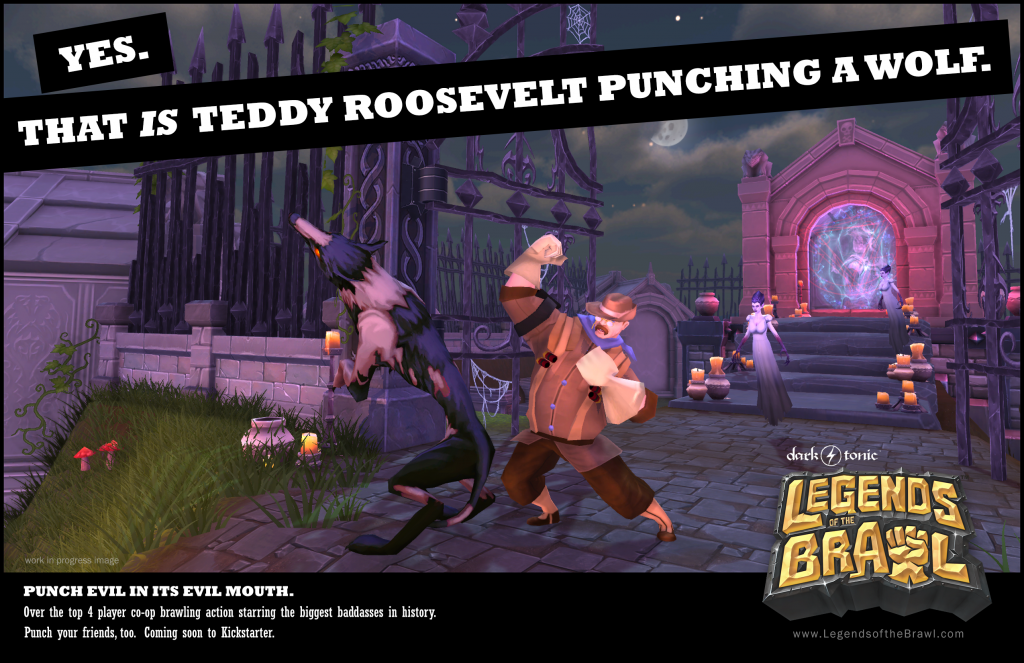 Dark Tonic has recently launched a Kickstarter for their 4 player co-op 3D action brawler, Legends of the Brawl. This title features quick-play missions and shenanigans that “Combine the very best parts of over the top action platformers and co-op mission games,” as they stated on the press release. Check out the trailer below:

The premise of Legends of the Brawl is extremely simple; Just grab some buddies and jump into a fast blast of beating up baddies, snagging loot, and occasionally “accidentally” punching your friends. You will take out bosses in order to claim their powers as your own, upgrade your legends, and create new strategies as your gear and abilities both increase. The mission objectives also vary, keeping gameplay fresh as you battle Rasputin’s nightmares all over the world. 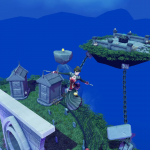 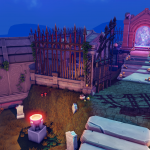 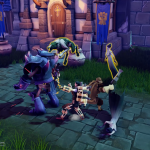 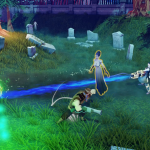 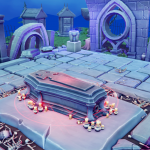 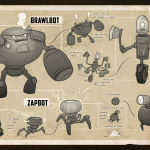 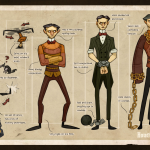 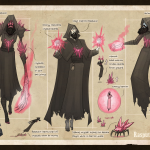 Eric Boosman, CEO and Creative Director of Dark Tonic, stated, “It’s been a long time in the making, and we waited until we could show off the game that truly represents the vision we’ve been working towards, so we’re super excited to be revealing Legends of the Brawl on Kickstarter! We want to stay independent; we don’t have private investors or publishers behind us. Crowdfunding is the way we hope to remain truly indie and enable us to deliver the butt kicking grand plan that we have for Legends of the Brawl.”

FEATURES
•    Fast, fun and extremely replayable 4 player co-op action
Because gaming is best with your friends. So is trolling.
•    Super Mario 3D World meets Heroes of the Storm
The feel of a classic 90s platformer with modern team objective based gameplay.
•    Fight as iconic 20th century legends
Teddy Roosevelt, Nikola Tesla, Lizzie Borden, HP Lovecraft and more join the ranks
•    Strategic hero loadouts with persistent progression
Level up your heroes over multiple play sessions to access more abilities and craft the perfect build for your play style.
•    Unlock boss powers, craft & collect artifacts
Power up your heroes to prepare for what awaits…
•    Cthulu, gothic nightmares, and steampunk collide
It’s a mess of tentacles, fangs, and gears in a stylized early 20th century.

What are your thoughts on the game? Do you plan to back it?