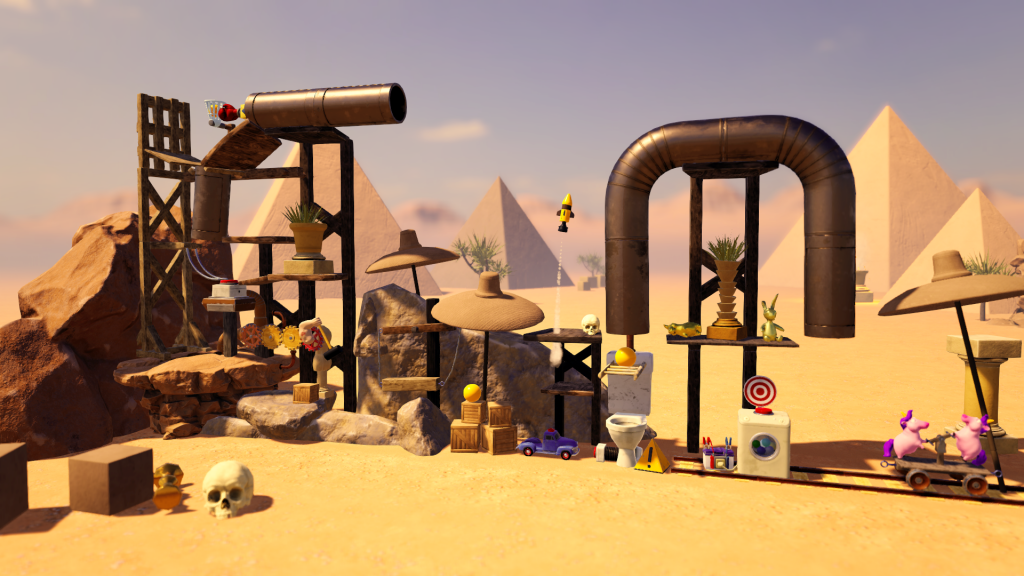 Daedalic Entertainment and FAKT Software were recently proud to release Crazy Machines 3 on Steam for $19.99 recently. This title tasks  you with solving 80 tricky puzzles, and, if you want more to do, you can create your own machines by utilizing more than 220 objects and 300 parts via the editor, proceeding to share your invention with the entire Crazy Machines 3 community if you so desire.

After launch, the developers intend to continue to share free updates, which will add new levels, machine parts, and more. 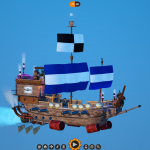 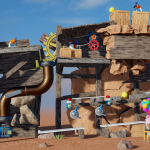 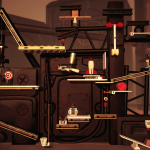 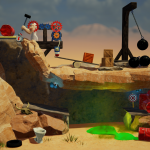 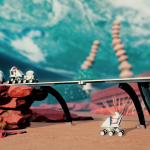 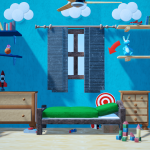 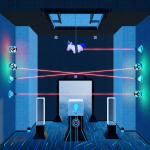 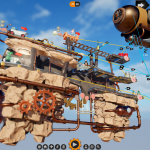 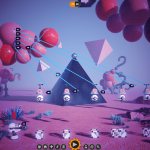 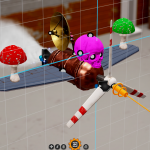 For those who are unaware of the game, here’s a quick “About,” as well as the key features, as presented on the official press release:

The successful Rube Goldberg style puzzle game series was first published in 2004, and has sold over 1.5 million. copies to this day. Crazy Machines 2 was release in 2007, with two add-ons each year respectively. The popular series now is available on all relevant gaming platforms: iOS, Android, Windows 8, Windows8/RT, Windows PC, Mac OS X, Xbox 360, PlayStation 3, Wii and DS, has been translated into over 10 languages and has won numerous awards.

Crazy Machines 3 focuses on PC as the target platform to utilize the preferences of its performance and enable an active involvement of the community by offering accessibility to the Steam Workshop.