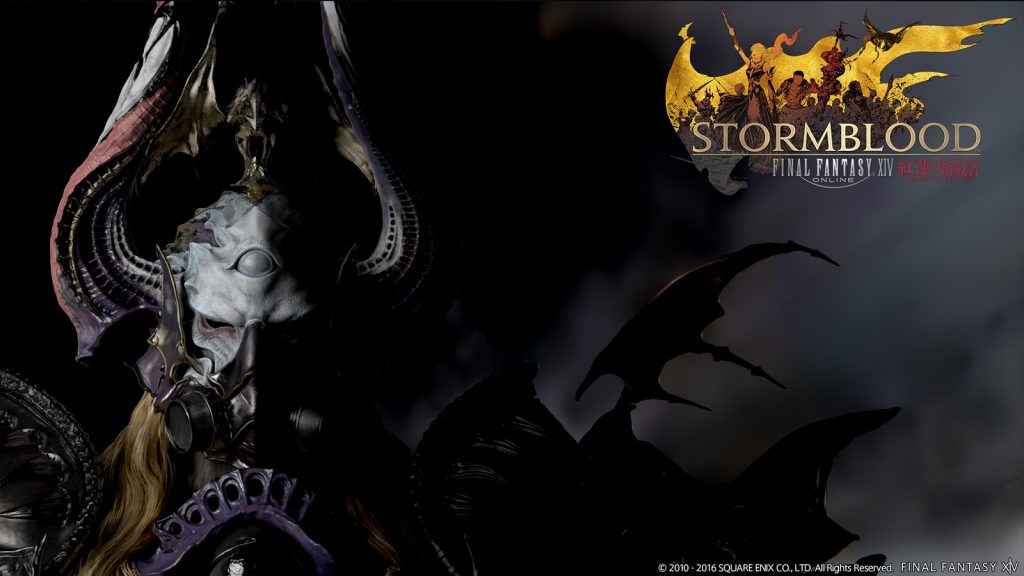 During their Fan Festival in Las Vegas recently, SQUARE ENIX has shown off the newest expansion for their hit MMO, FINAL FANTASY XIV. This expansion, titled Stormblood, has received a teaser trailer showing the Warrior of Light honing his new skills during a sparring match with a mysterious woman clad in red atop a colossal stone statue while resistance fighters prepare for battle below. Check it out:

The expansion will include new jobs, level cap increase to 70, new areas, a revamped battle system, new dungeons, new raids, and new alliance battle content. It is set to release in 2017 and will mark the end of PlayStation 3 support of the title. 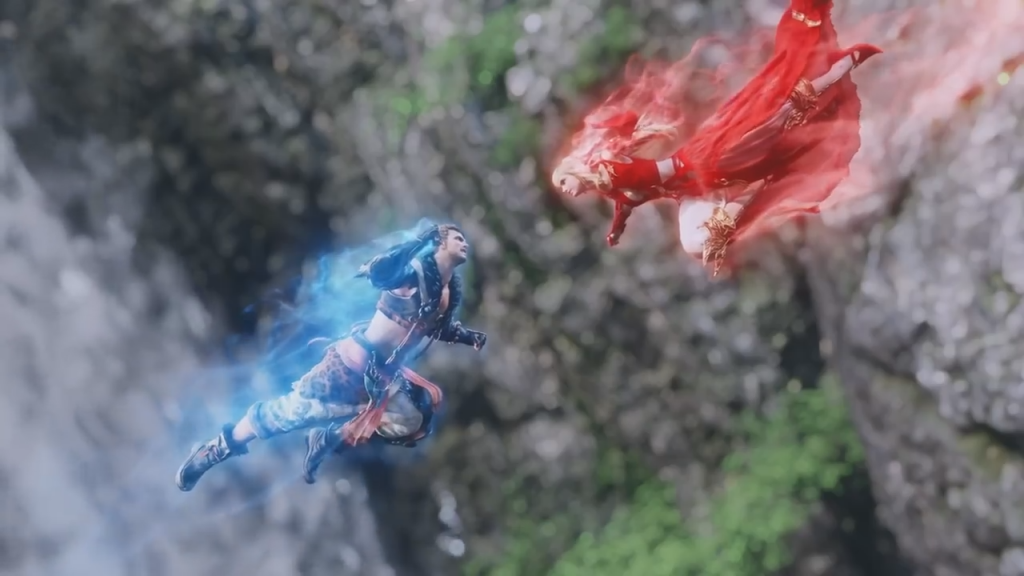 PlayStation 3 players will have a chance to upgrade to the PlayStation 4 version for free, however, allowing players to seamlessly continue their adventures once Stormblood launches.

They plan to share more information during the Tokyo Fan Festival on December 24-25, 2016, as well as the European Fan Festival in Frankfurt on February 18-19, 2017.