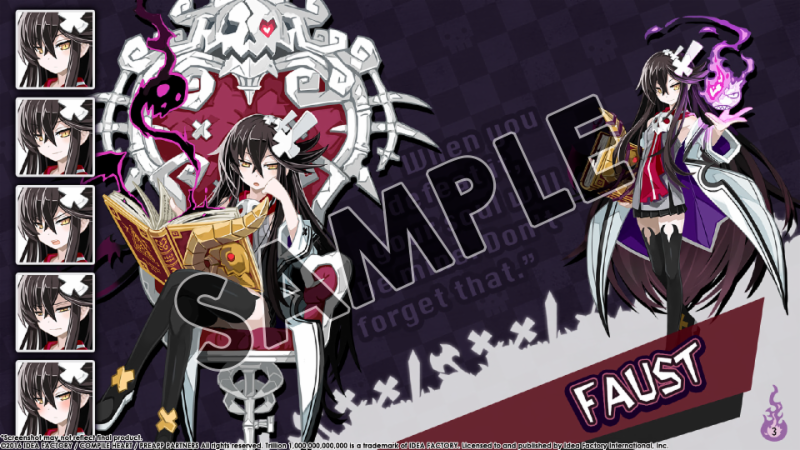 Idea Factory has begun to unleash a powerful menace upon Steam, as Trillion 1,000,000,000,000: God of Destruction plans to make a Steam assault on October 25, 2016 with a 40% discount during the entirety of the launch week. In addition, all free content that was released on PlayStation Vita is free and pre-installed in the PC version. 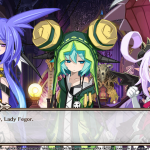 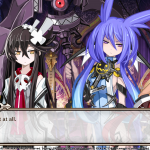 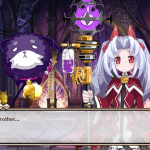 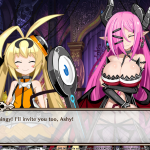 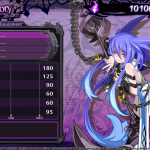 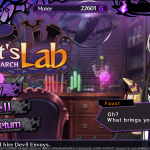 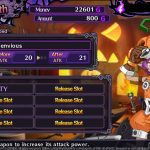 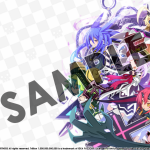 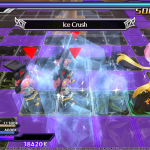 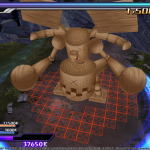 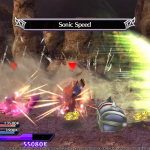 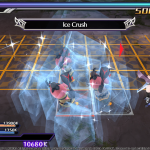 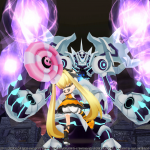 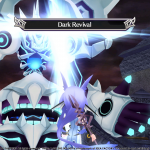 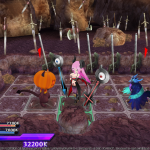 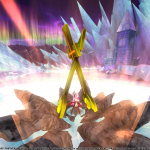 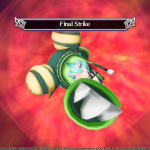 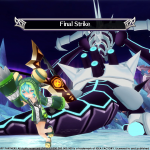 The game challenges players with strategic, perma-death matches as you fight in 1080p. In addition, those seeking even more Underworld havoc can pick up the new Deluxe Pack, which features the following:

•7 Digital Novels – Learn more about each Overlord in these exclusive novels!
•Digital Character Art Book – 21 pages filled with art of the Overlords and all your faithful servants!
•Digital Rough Sketches Art Book – 18 pages of character sketches!
•PC Wallpapers – 6 wallpapers so you can bring the Underworld to your PC!
•Original Soundtrack – 11 tracks by composer Tenpei Sato!

If you opt for the Deluxe Bundle during the first week, you will get an additional 10% discount, on top of the 40% launch discount.