Total War: WARHAMMER to receive The King & The Warlord DLC 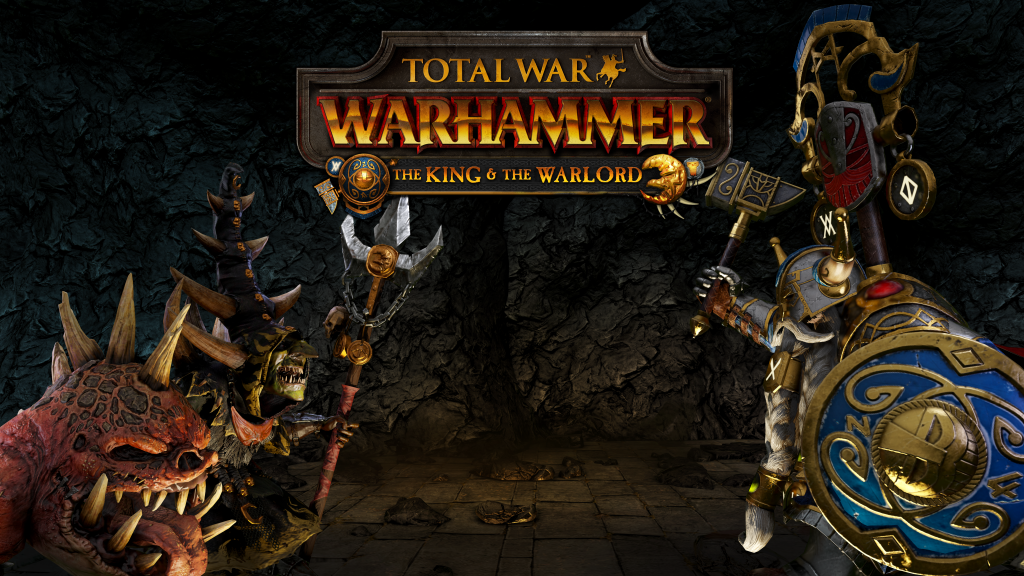 Creative Assembly has recently announced The King & The Warlord downloadable content for Total War: WARHAMMER, which includes the second Lords Pack for the game. It will bolster the forces of both The Greenskins and The Dwarfs, introducing famous rival characters, new iconic units, and new battle maps for both the Grand Campaign and Custom/Multiplayer battles. Here’s a quick rundown of what it includes:

This pack introduces two new Legendary Lords, specifically the Ancestral heir of Karak Eight Peaks, Belagar Ironhammer who leads the Dwarfen faction of Clan Angrund, and Warlord of The Eight Peaks Skarsnik, who leads the Crooked Moon Tribe. In addition, the fan favorite Squigs will arrive for the first time in Total War: WARHAMMER. 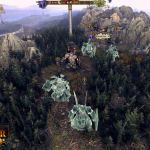 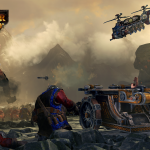 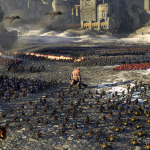 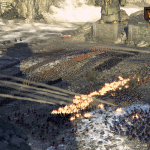 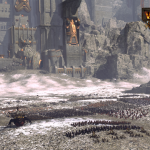 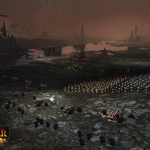 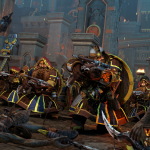 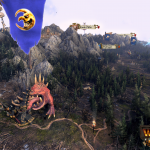 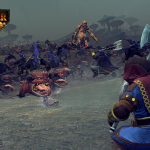 What are your thoughts on the upcoming update?