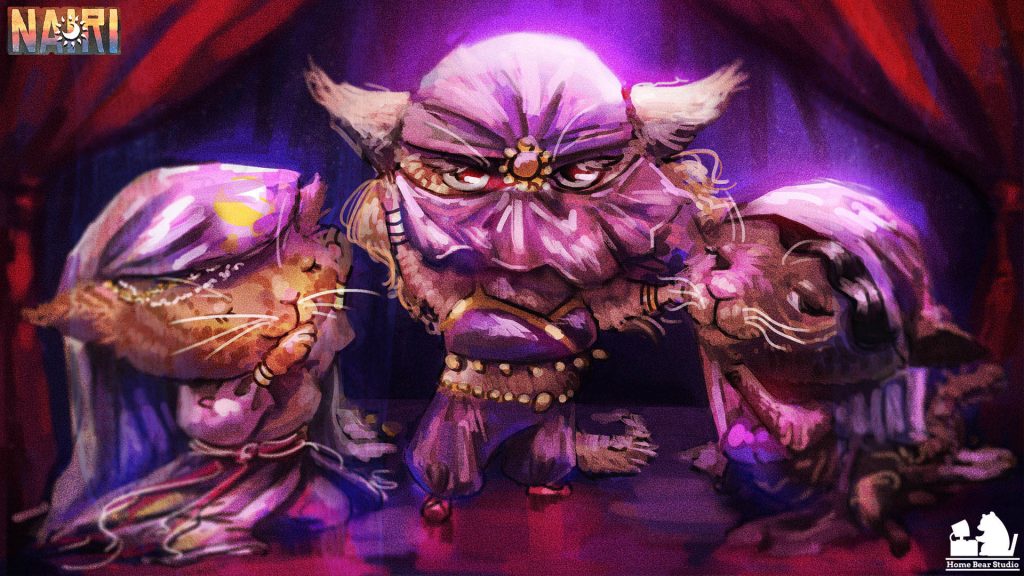 HomeBearStudios recently announced that their upcoming title, NAIRI, has successfully achieved 50% of their €7,500 goal, and are requesting help to achieve the rest of the goal. 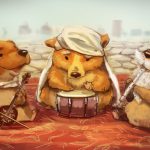 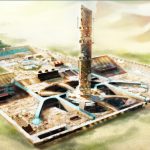 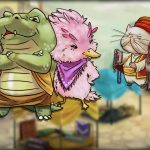 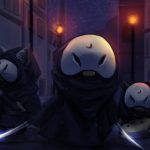 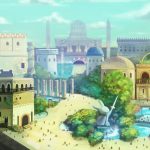 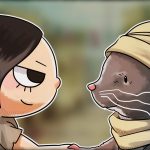 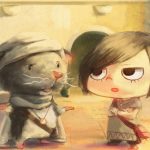 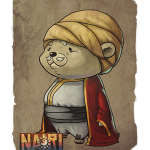 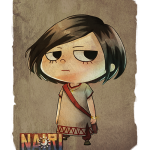 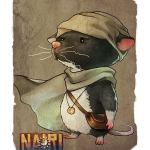 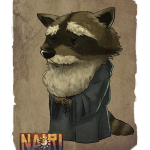 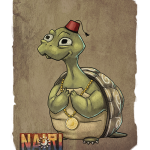 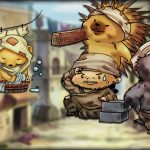 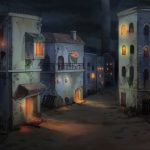 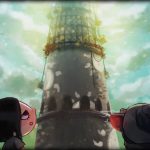 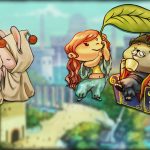 Joshua van Kuilenburg, project lead at HomeBearStudios, stated, “We can’t believe the love for Nairi and Rex! With the continued support of our fans, we can fund NAIRI and build a future for our fledgling studio. We still need your votes on Steam Greenlight, so please take a moment and vote for NAIRI! Once we hit our Kickstarter target, we have some exciting stretch goals we’d like to share with you and so, we ask that you keep sharing our campaign to help make this happen.” 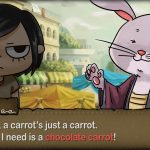 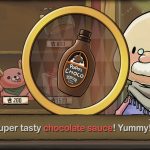 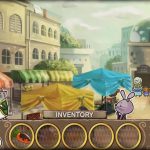 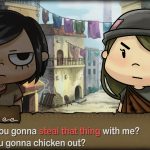 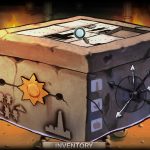 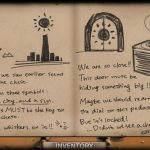 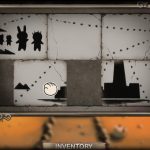 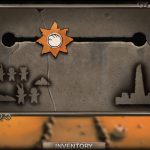 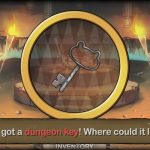 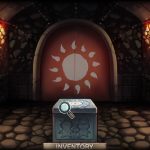 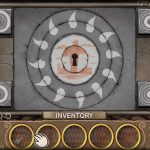 For those unaware, here’s a quick rundown of the game and its key features, as presented on the official press release:

About NAIRI
NAIRI tells the story of an abandoned upper-class girl who meets Rex, a criminal-turned-scholar. Together, they adventure through the animal-inhabited oasis city of Shirin. Become familiar with Nairi and Rex while uncovering the dark history and mysteries of an oasis based city, Shirin! The city’s infrastructure – water supply and sanitation, social class differences and more are all considered within the environment, without taking away from the quirky and unique fantasy setting.

Drawing inspiration by works such as The Last Airbender, Toy Story and Spirited Away, the light tone of NAIRI’s story is juxtaposed with a strong focus on character development, with a darker overarching theme.
Game Features: