Speed Freeks currently in soft-launch for New Zealand and Netherlands 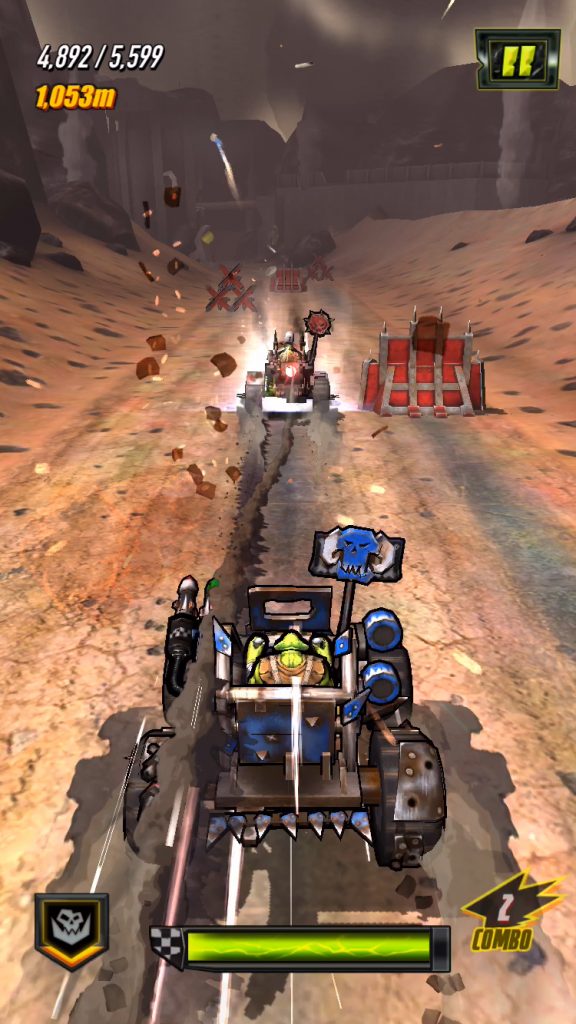 Artcode Interactive, an independent development studio comprised of industry veterans from Relic Entertainment and other studios, recently announced that their new mobile game, Speed Freeks, has entered soft-launch in New Zealand and the Netherlands.

This title, set in the Warhammer 40,000 universe, allows players to leap behind the the wheel as an Ork as they scavenge, battle, and assemble a fleet of Ork vehicles to defeat ruthless warbosses and return to the frontlines.

You will need to assemble a fleet of heavily armed “Orkified” vehicles, such as war bikes, buggies, tanks, and more. You will ride into battle after battle in an attempt to become a powerful Warboss, conquering territories ruled by other Warbosses as you demolish everything in your path to eventually dominate the planet. Upon capturing these territories, you will need to defend each one from incoming threats via the endless mode, in which you patrol for enemies while scavenging and looting to upgrade your vehicles.

Here’s a quick rundown of what you can expect, as presented on the official press release:

Artcode CCO, Ryan Donaldson, stated, “As big Warhammer 40,000 fans, we are excited to present our vision of a vehicular-combat game based off this great collection of awesome Ork vehicles. Speed Freeks is perfect for Warhammer 40,000 fans looking for a challenge with rich in-depth lore and other players seeking an intense vehicular combat experience that is optimized for mobile play.”