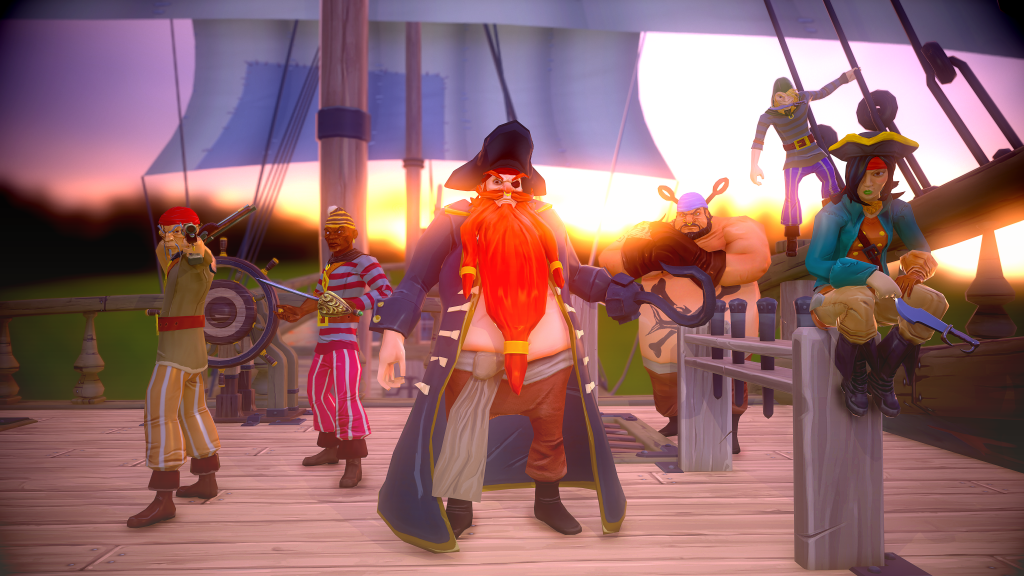 Colopl Nl recently announced that The Rise of Captain Longbeard will head to HTC Vive. This single-player action-adventure pirate game is slated for release on Steam Early Access during the 2016 holiday season.

Players will step into the boots of Robert Youngfellow as he embarks on a journey that sees him transform from a mere landlubber into a mighty scourge of the seven seas.Captain Longbeard will find himself beset on all sides by hordes of unfriendly pirates, menacing sea beasts, and thorny obstacles. 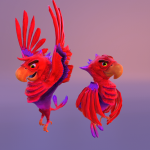 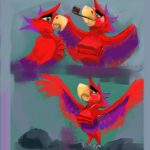 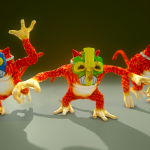 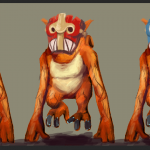 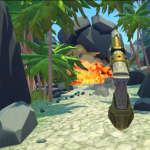 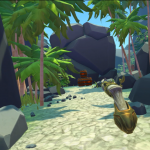 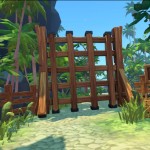 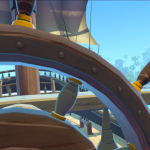 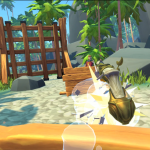 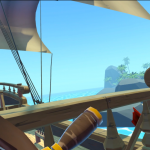 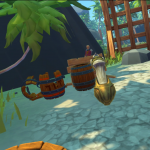 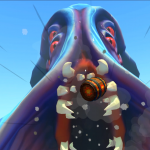 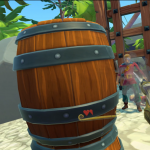 Jikhan Jung, CEO of Colopl Nl, stated, “The Rise of Captain Longbeard promises to be the quintessential VR game experience. Complete immersion into a specific time and place in history, with the entire experience driven by a compelling narrative and an emotional connection to the main character.  All of this surrounds a variety of exciting in-game action and adventure that transports you back in time when pirates were lords of the seas.”

Key features of The Rise of Captain Longbeard include: