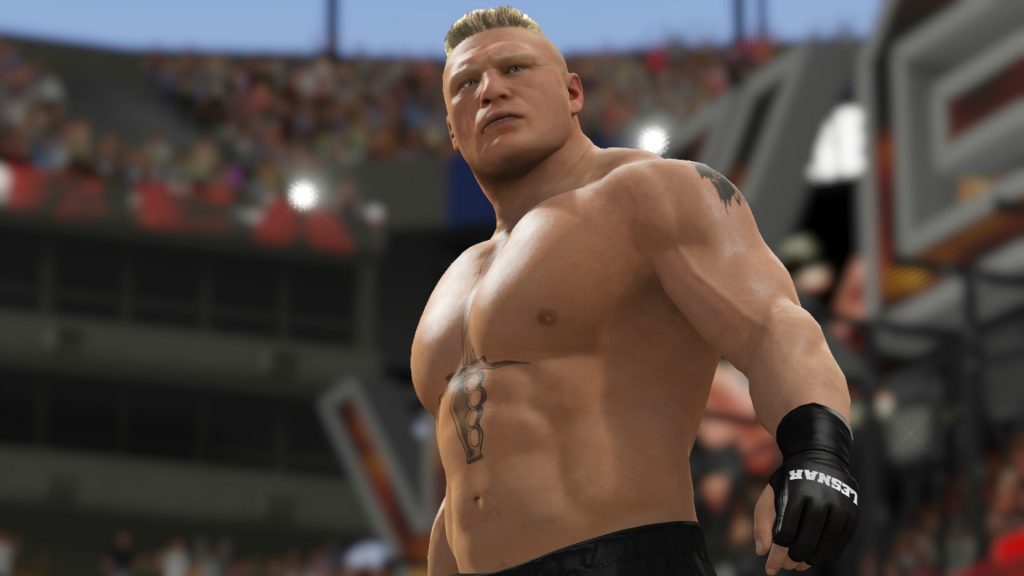 2K has released the first video in a series of controls-focused trailers for their new title, WWE 2K17. This video, known as The Basics, helps introduce the basic controls to both new and seasoned players alike, while also highlighting several additions to the game’s primary gameplay mechanics. Check it out below: