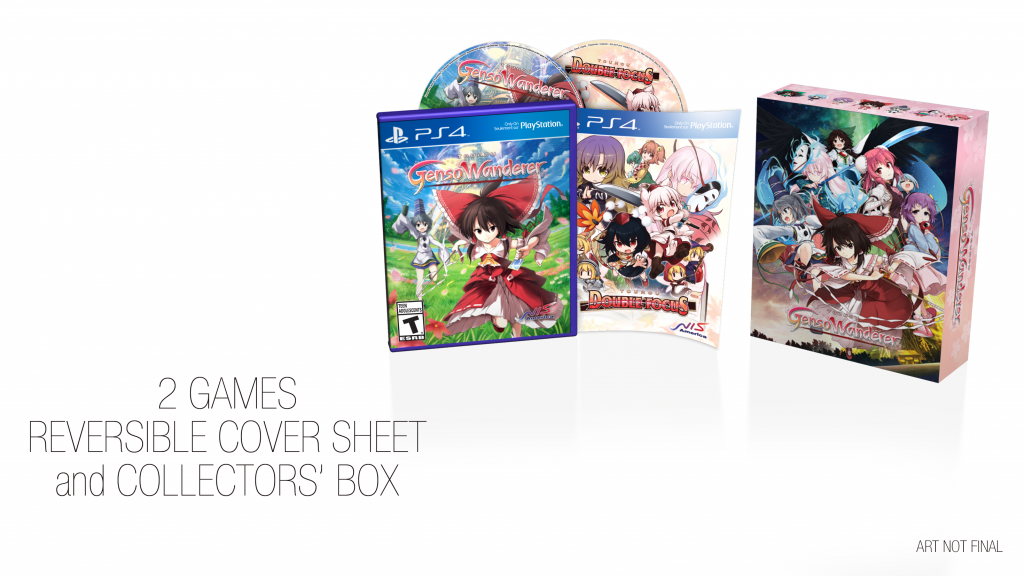 Nippon Ichi Software recently announced that the 2D platformer, Touhou Double Focus, will be included in all launch PlayStation 4 physical copies of Touhou Genso Wanderer (while supplies last) once the titles release on February 7, 2017 (North America) and February 10, 2017 (Europe). Check out the introduction trailer below:

And here’s the gameplay trailer for Touhou Genso Wanderer:

For those unaware of the games, here are quick rundowns of each, as presented on the official press release:

About Touhou Genso Wanderer:
Touhou Genso Wanderer is a roguelike RPG set within the expansive Touhou Project which invites the player to play as Reimu, the Hakurei Shrine Maiden, to investigate the latest incident to take place in the world of Gensokyo. Along the way, you’ll encounter a variety of characters from the Touhou Project universe, discover mountains of loot—each piece of which is valuable thanks to the game’s item fusion system—and test your mettle with your favorite Touhou girl in tow as your adventuring partner in this approachable take on the roguelike genre

About Touhou Double Focus:
After getting sucked into a magical book, Aya and Momiji must find their way back home. Explore every nook and cranny to unravel the mystery of the Book World! Along the way, the two run into many other residents of Gensokyo. Some come asking for help while others blame Ayafor causing the incident. Help or defeat everyone you meet to give Aya her biggest story yet! 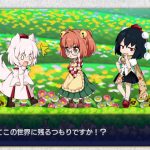 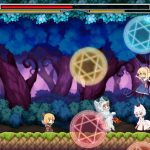 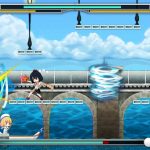 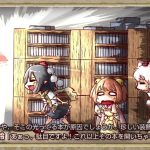 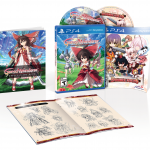 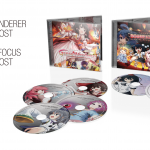 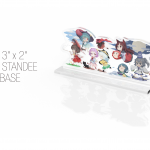 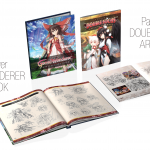