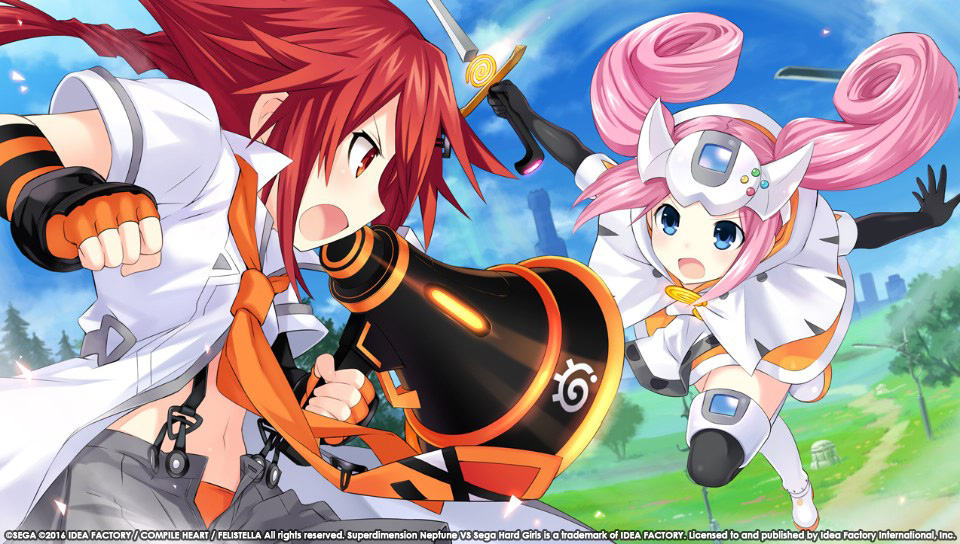 Idea Factory has shared some new dialogue screens for Superdimension Neptune VS Sega Hard Girls, which arrives on PlayStation Vita come October 18 (North America) and October 21 (Europe). Check out the North American version of the screens below (Dreamcast wears blue in the European version, but otherwise the screens are similar): 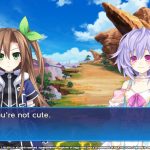 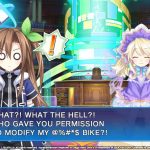 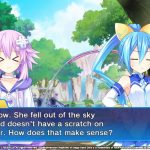 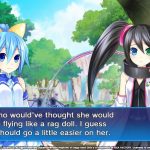 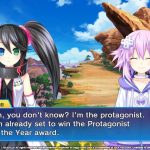 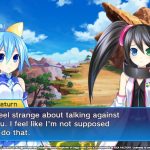 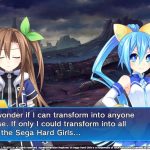 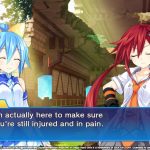 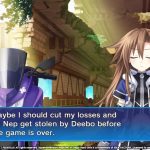 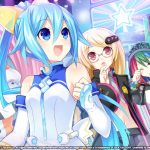 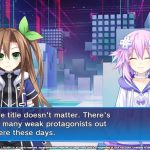 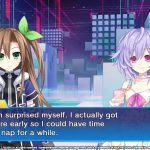 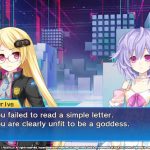 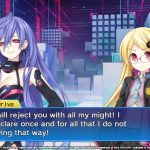 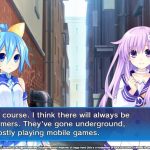 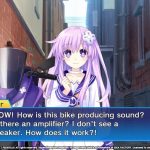 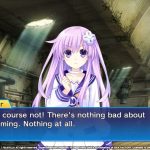 For those unaware, this new role-playing game, sees the usual heroine, Neptune, transformed into a motorcycle, placing IF, who has helped from the side, on the main stage. IF will need the help of the Sega Hard Girls in order to jump, dash, climb, and crawl her way towards recovering the lost history of the Grand Library. Superdimension Neptune VS Sega Hard Girls also features an intense combat system allowing players to change classes and gain the edge in battle with Fever Time.