Gurumin 3D: A Monstrous Adventure heads to Europe on October 27 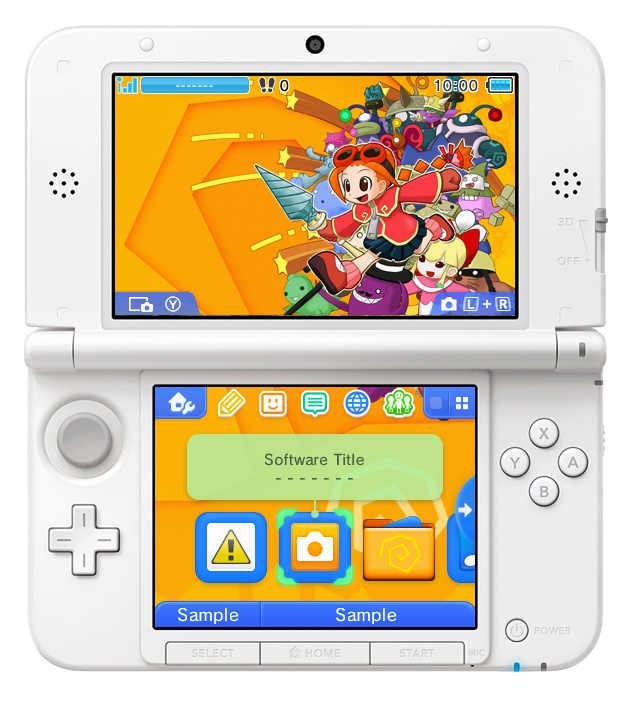 Mastiff Games and Nihon Falcom were excited to announce that they will be releasing Gurumin 3D: A Monstrous Adventure in Europe on the Nintendo eShop come October 27, 2016. This news follows the announcement of Gurumin 3D’s October 13, 2016 North American release date.

Both North American and European gamers who purchase the game will, for a limited time, also be able to get a free theme, known as the “Gurumin Party Time Theme”. Those interested in Europe will need to purchase the title from the Nintendo eShop between October 27 and November 29.

Finally, they have revealed that tomorrow, on Reddit’s /r/Games, they will be hosting an Ask Me Anything at around 4:00PM PST.