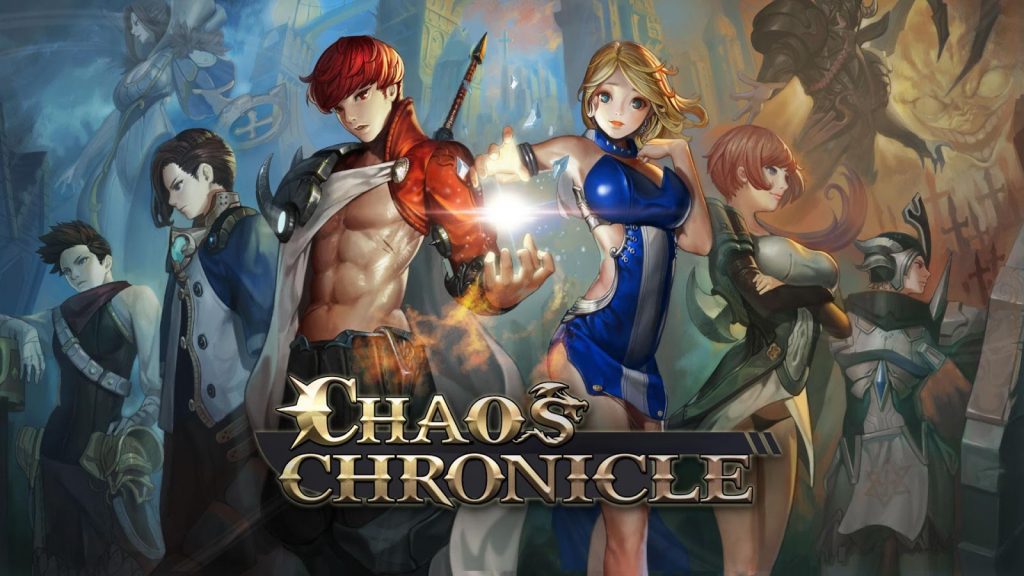 NEXON Korea was excited to announce that Chaos Chronicles has received its first major content update, “Guild Wars”, since its launch in August.

This new update builds upon both the epic battles and the immersive storyline of the game, featuring brand new player-versus-player content. In addition, players can now boost their hero limit through a new “Hero Transcendence” system and face even tougher enemies and the mighty Chaos Raid boss.

Here’s a list of the features, as presented on the official press release:

To help celebrate the update, all players will be granted 300 Rubies upon logging in. Those who haven’t for 15 days will also gain a 6-Star Contract.