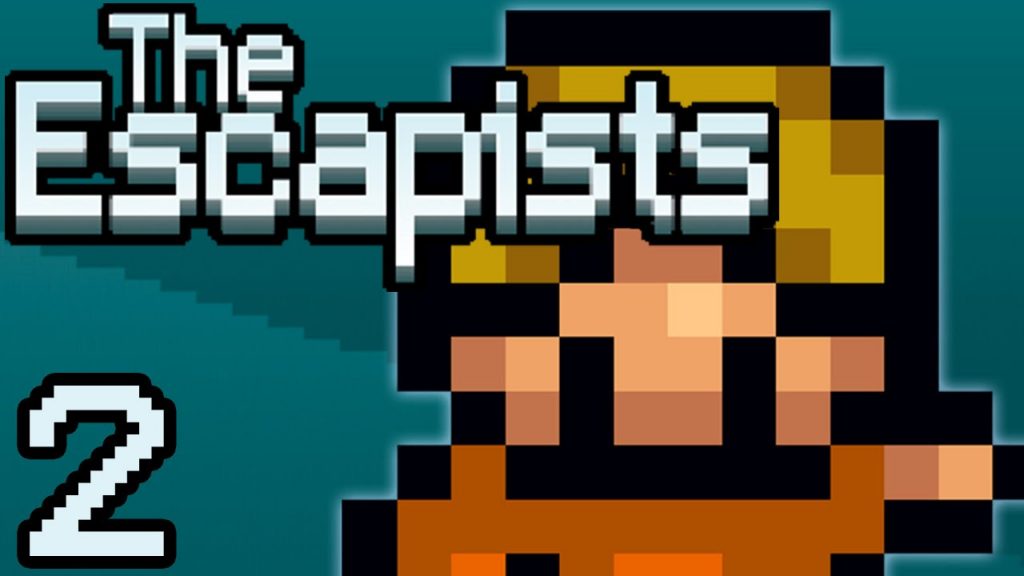 Team17 and Mouldy Toof were excited to recently share the first gameplay teaser revealing The Escapists 2, the forthcoming sequel to their 1.8 million-selling hit of 2015. Check out the trailer below:

Here is some of what you can expect when The Escapists 2 launches on Xbox One, PlayStation 4, and Steam in 2017, as presented on the official press release:

Multiplayer – In a first for the series, The Escapists 2 offers drop-in/drop- out play offering both split screen and online play for up to four players in both co-op and versus modes.

New ways to escape – Tie together knotted sheets and use them to climb down high windows in our new multi-level prisons and other new ways to make a break for freedom!

New items to craft – Build yourself a homemade taser to knock out guards plus many more!

More character customisation – New customisation options let players tweak their avatar to a whole new level. Play as a girl! Go bald! Sport a mullet! The choice is yours.

More things to do – Join a band! Learn to paint! The Escapists 2 will offer more ways than ever to pass the time whilst incarcerated.

Chris Davis, founder of Mouldy Toof Studios, stated, “I’m thrilled to be working with my friends at Team17 again to bring this new chapter of The Escapists to life. The Escapists 2 takes everything the fans loved from the first game and adds in so many new additions and features on top. I can’t wait to see what the fans think!”

“One of my most anticipated features in The Escapists 2 is co-op for up to four players. Multiplayer was something we saw our incredible The Escapists community cry out for in the original game and something I’m so excited to see fully realised in the sequel, both local and online,” added Debbie Bestwick MBE, CEO, Team17. “As a player with quite a few prison escapes under my own belt I can’t wait to work together with my friends on escapes.”