The Pokémon Company International recently shared new information for the latest titles in the popular Pokémon franchise, including the evolved forms of the three first-partner Pokémon, Dartrix, Torracat, and Brionne: 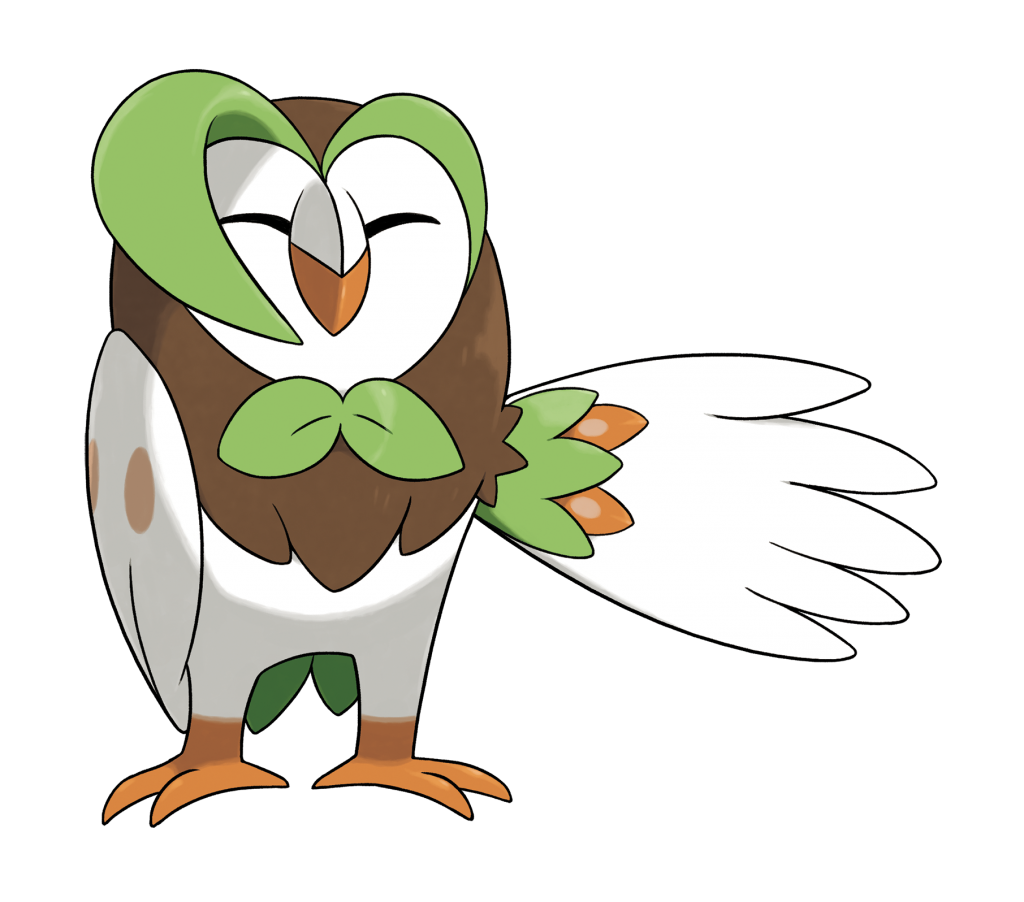 The Blade Quill Pokémon Dartrix evolves from Rowlet. Dartrix attacks by throwing its knife-edged feathers, and it possesses extremely sharp senses. This Pokémon can detect opponents behind it and can throw feathers to strike them without even seeing them. This Pokémon cares a great deal about its appearance, grooming its feathers in every spare moment it has. 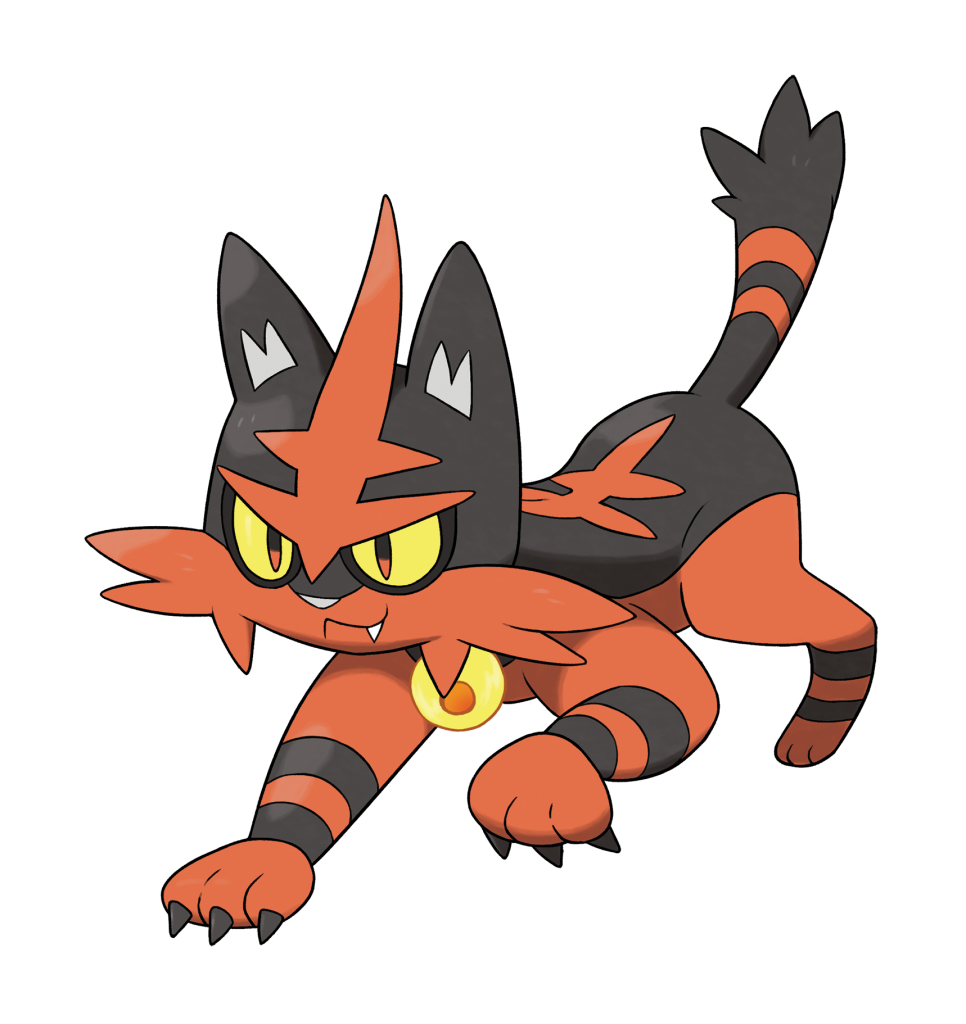 The Fire Cat Pokémon Torracat evolves from Litten. This Pokémon produces flames for its attacks from a bell-like sac attached at the base of its throat. Torracat has a great love for battle and will attack relentlessly. Its mane can sense what is going on around it, even in the dark, and is able to detect the presence of hidden enemies. 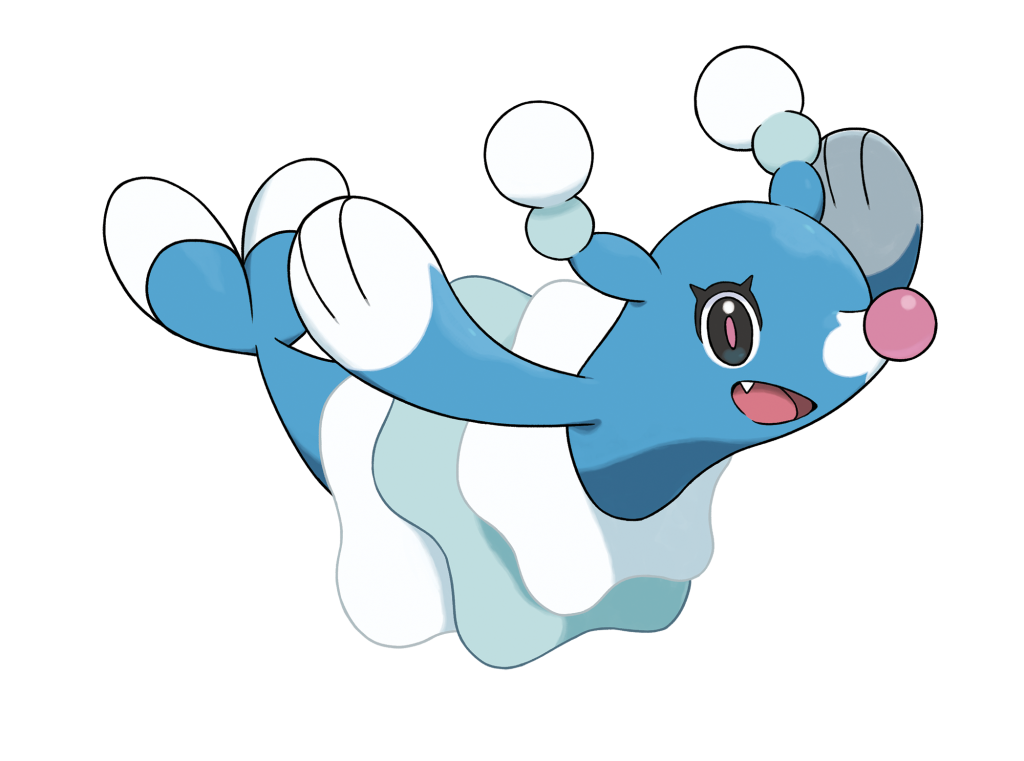 The Pop Star Pokémon Brionne evolves from Popplio. Brionne can dance in perfect time with others and is always cheery and positive. A very hard worker, Brionne learns dances by imitating other members of its colony and can sometimes even learn dances from humans. As this Pokémon dances, it creates balloons and slaps them into its target, making them explode and deal damage to its opponents.

Communication features within Pokémon Sun and Pokémon Moon are gathered together within the new Festival Plaza. This allows players to see other players playing near them, as well as other players connected to the internet to battle or trade with. As you talk to people and listen to their requests within the Festival Plaza, you can receive Festival Coins, which you can utilize to purchase dye, items, and bouncy castles for your Pokémon to train in. As you gain more Festival Coins, your Plaza will rank up and yield rewards, as well as make more activities available. If you wish, you also have the ability to host missions, where you can work together with other players in an attempt to achieve certain goals. 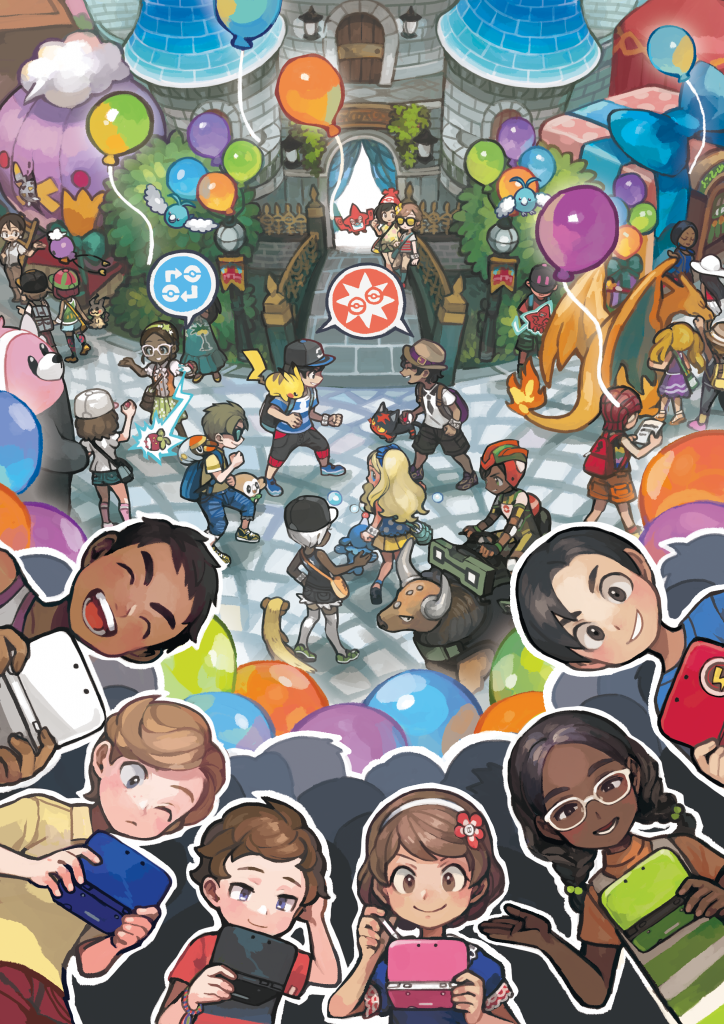 Another new feature revealed is the Poké Pelago, in which your Pokémon that are stored in a PC Box can explore a variety of isles, play on athletic equipment, and enjoy other fun activities. If you opt to send many Pokémon to the Poké Pelago you can develop more facilities on the isles, and even develop new kinds of isles. As the isles are developed and increase in number, you can obtain items and raise Pokémon.

A returning feature to the upcoming games is Mega Evolution. All those that were able to Mega Evolve in prior titles will still be able to in the new, with the Mega Stones required to do so receivable via in-game characters or special shops.

The Pokémon Global Link is also set to be updated for these titles, available from the launch date of the games. The updated PGL site will have a host of new features, new Online Competitions, global missions, and more.

Finally, they have unveiled the Pokémon Sun and Pokémon Moon Special Demo Version, which is set to be downloadable beginning on October 18, 2016. This introduces the Alola region and features Ash-Greninja, the Pokémon that appears alongside Ash in the animated series, Pokémon the Series: XYZ. Those who wish will be able to transfer the Ash-Greninja from the demo to the full version of the game.

Check out a new trailer going over all of these details below: