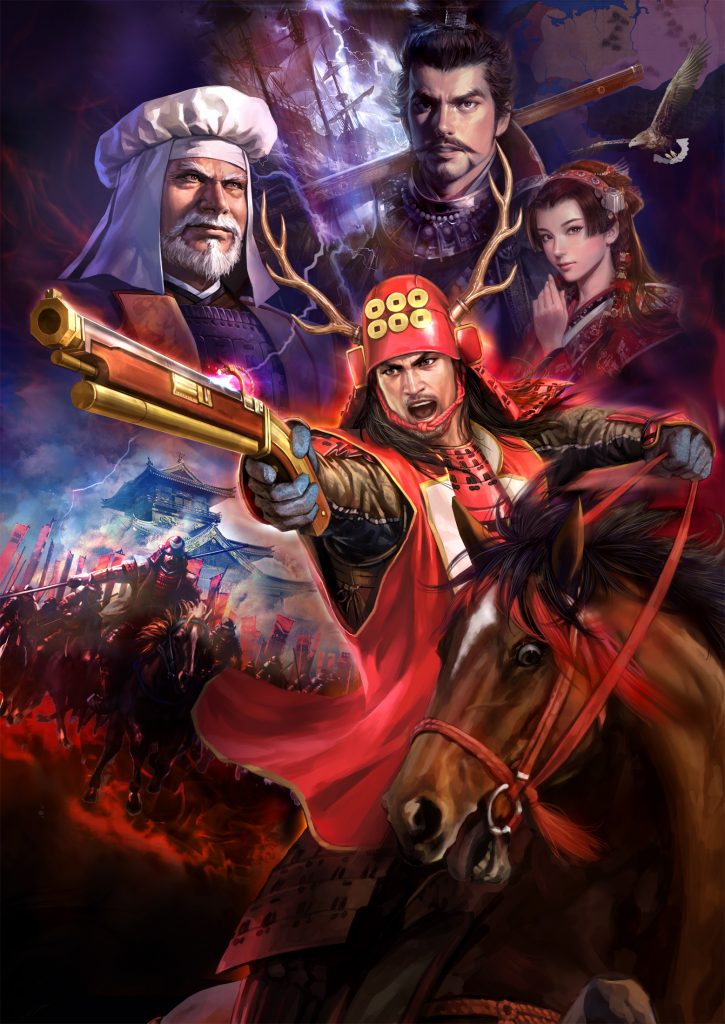 You begin small as you take control of a domain but can eventually ascend to become the Lord of the Castle by following the orders of your lord. As you rise through the ranks, you gain the opportunity to utilize the Civic Development system on a larger scale, turning a small village into a bustling city. You can improve many aspects of a domain, with the choice to create a military city or agriculture town being completely up to you.

Of course, a key part in building a successful domain lies in the strategic selection and use of Facilities. You can utilize three different types, Production, Dedicated, and Military, which each provide resources and boosts.  Production Facilities generate gold, supplies, lumber, and iron. Dedicated Facilities raise satisfaction levels within neighboring districts. Military Facilities increase army size and bolster your forces with greater weaponry and equipment. You will need to keep in mind that each facility has limited productivity, however. 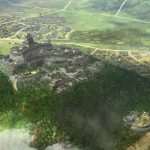 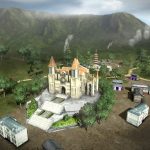 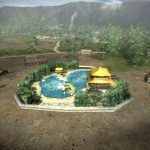 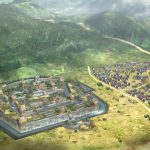 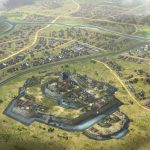 Another key role in deciding how to shape an empire lies in the land itself. You will, of course, eventually run out of room to construct, and thus you will need to clear the land in order to discover new resources, as well as new plots to build upon. If you wish, you can also alter the terrain in order to gain even greater benefits, such as irrigating a canal while inland so that rice paddies can be cultivated. 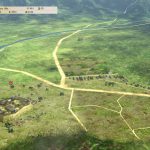 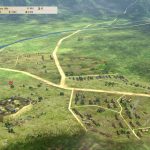 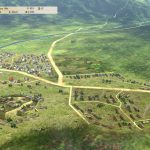 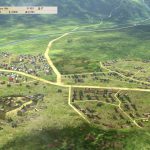 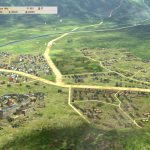 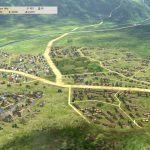 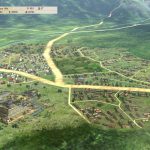 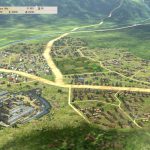 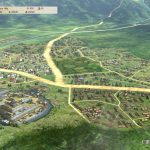 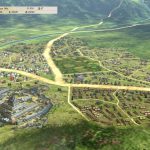