Capybara pet introduced in STORY OF SEASONS: Trio of Towns 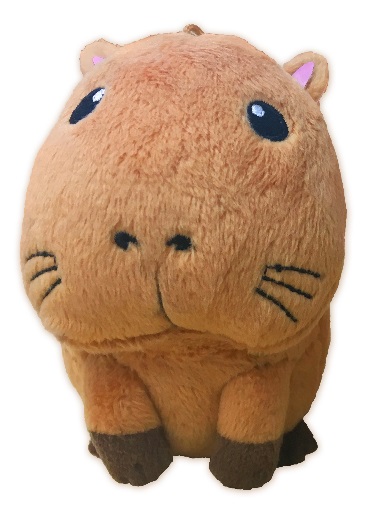 XSEED Games was excited to announce that STORY OF SEASONS, the latest entry in the Bokujo Monogatari farming/life-sim series that is currently celebrating its 20-year anniversary, has successfully sold more than 150,000 units in North America. In addition, Rune Factory 4, also helmed by Yoshifumi Hashimoto, producer on Bokujo Monogatari, has sold more than 200,000 units. As a celebratioin, the prices on each will be permanently reduced to $29.99.

They also announced the introduction of the capybara pet in the upcoming 3DS title, STORY OF SEASONS: Trio of Towns, which comes to life as a pre-order bonus. This capybara pocket plushie stands at 3.5″ tall and is part of all pre-orders at participating retailers, while supplies last.

Ken Berry, Executive Vice President of Marvelous USA, stated, “We feel incredibly fortunate to have such an amazing fan base for these games. The sales figures speak volumes as to how much fan support can affect what games we can bring to North America. We hope the long-awaited price drops will introduce the games to a new audience, gearing them up for the release of STORY OF SEASONS: Trio of Towns in early 2017.“