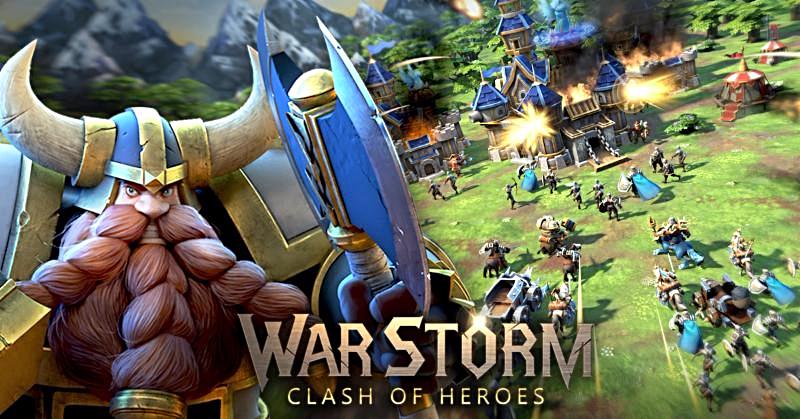 For those unaware of the title, here is a quick “About”, as presented on the official press release:

War Storm: Clash of Heroes is a free-to-play mobile MMO Strategy RPG that brings together players from around the world in an epic on-going battle saga. In War Storm, players battle for the fate of the fantasy world of Ahzeriah by building up their castles, recruiting brave heroes to their cause, and engaging in fierce battles against demonic hordes and rival kingdoms. Social interaction is a key aspect of War Storm’s gameplay as players must form alliances, coordinate strategy and tactics, and rally together for attacks to grow their power and influence. 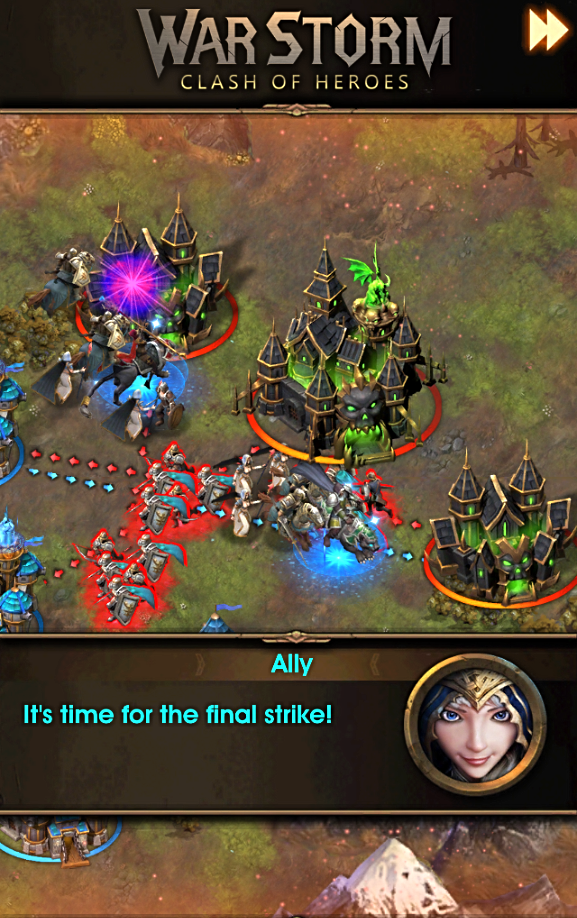 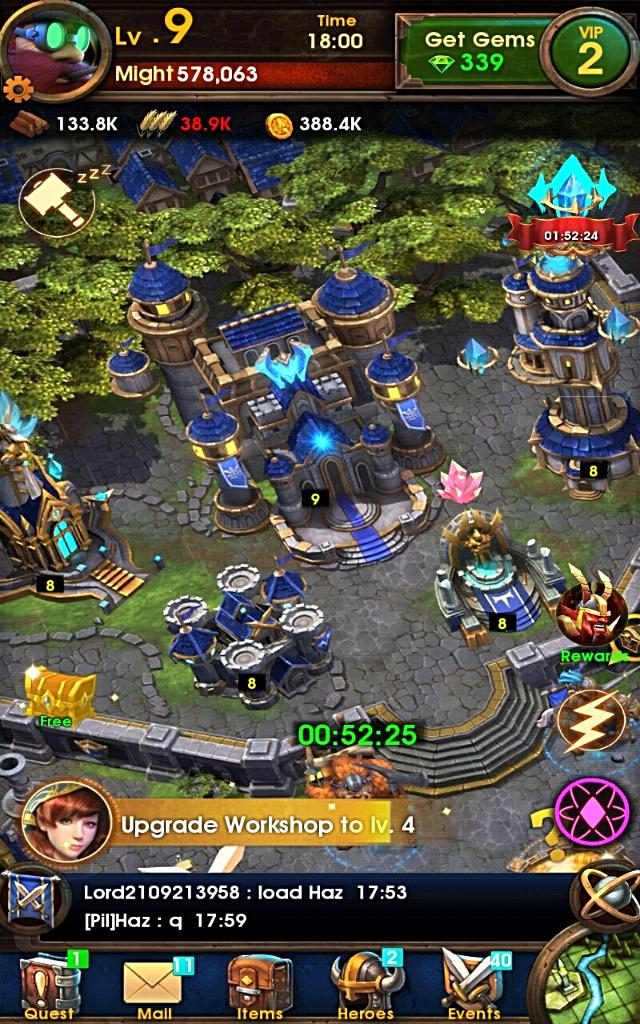