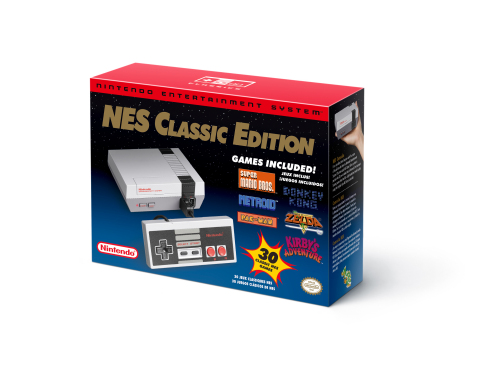 Nintendo was recently thrilled to announce that the Nintendo Entertainment System: NES Classic Edition console will arrive at a suggested price of $59.99 on November 11, 2016. The console includes 30 classic NES games, such as Super Mario Bros. 3, Metroid, and The Legend of Zelda, along with a replica of the original NES controller that can be utilized with NES Virtual Console games on Wii or Wii U.

The system is able to be played in three different display modes, with games able to be saved at any point utilizing Suspend Points. In addition, you can scan an on-screen QR Code with any smart device to bring up the original manuals for each of the games included.

Doug Bowser, Nintendo of America’s Senior Vice President of Sales and Marketing, stated, “Be the cool dad, mom, aunt, uncle or best friend by gifting someone this holiday season with the Nintendo Entertainment System: NES Classic Edition. This perfectly sized stocking stuffer could produce the same level of excitement that people felt over 30 years ago when they received the original NES as kids.”

Once booted up, you are taken to the hub of the console, the HOME Menu, in which you can access all of the games and adjust various settings. For easier location, you can utilize the Select button to sort by title, multiplayer, recently played, most often played, release date, and publisher. 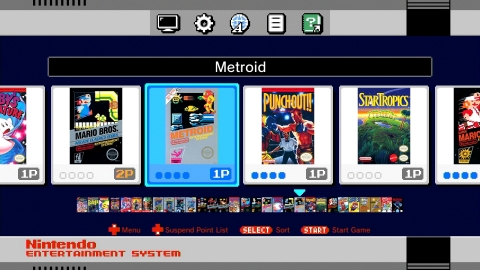 We had mentioned the display modes before. Up first is the CRT filter, which is a scan-line effect added to the screen to give everything a retro look and feel. Next up is the 4:3 mode, which is a sharp and clean look that adheres to the original aspect ratio utilized by the NES. Finally, there is the Pixel Perfect mode, in which every pixel is shown as a perfect square, thus providing the most accurate representation of the games as originally designed. 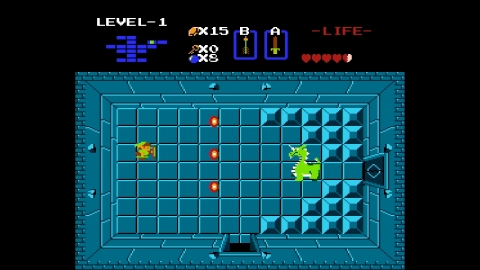 The aforementioned Suspend Points do not interfere with any of the aspects of the original 30 NES games, but are rather there to be a bit less time consuming. They can be utilized by hitting the console’s Reset button to return to the HOME menu, with up to four Suspend Points able to be saved per game, thus allowing multiple players to utilize them. 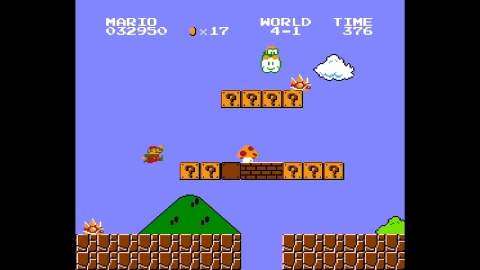 If you lack a smart device to scan the QR Code, you can also access the provided website to view the manuals online.