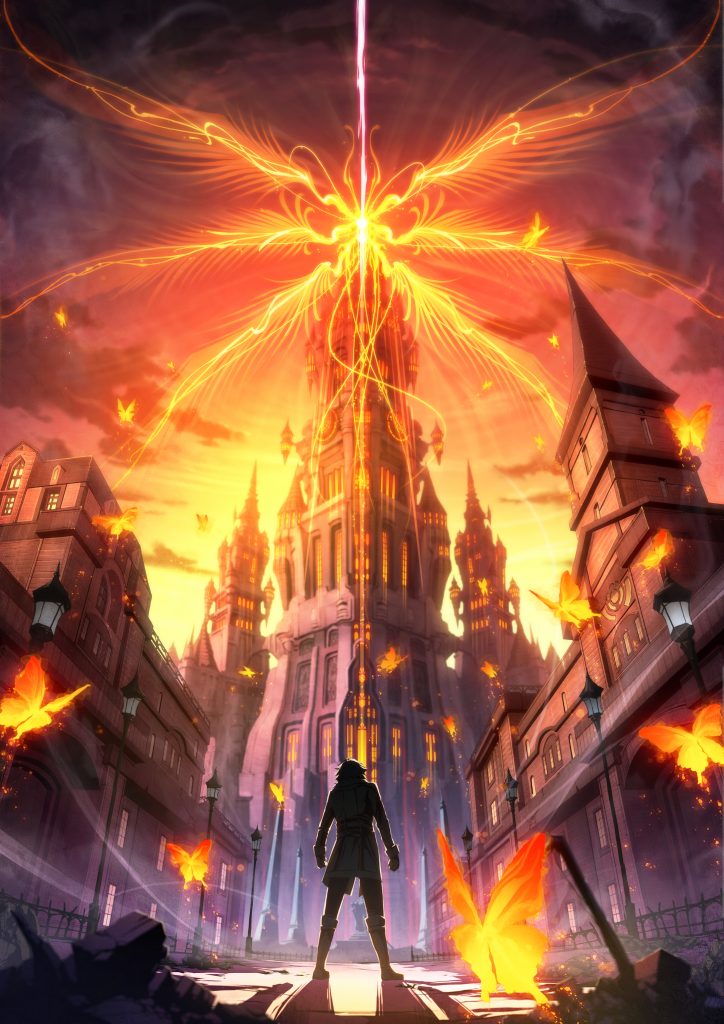 Having recently finished the second entry in the The Legend of Heroes: Trails of Cold Steel series, it’s time to see how well the game performs. Will it manage to be as fun as the original, or will it fall into a few traps as it attempts to continue Rean’s story?

It is difficult to review the story without spoiling anything from the first game. We will attempt to do so, however, but be warned that some events in the first game may be hinted at. 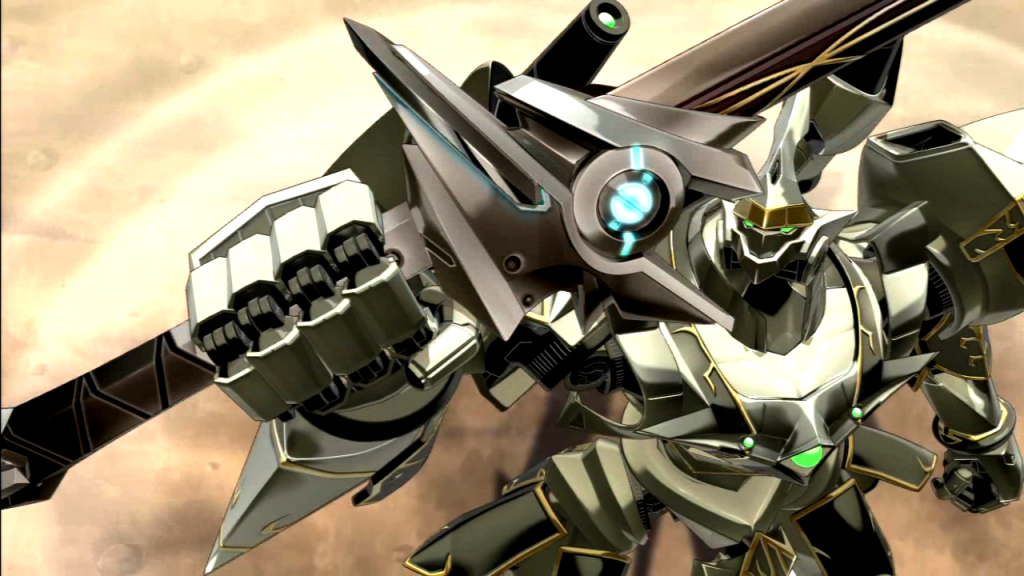 The Legend of Heroes: Trails of Cold Steel II picks up after the cliffhanger ending of the first game, with Rean awakening at the crash site of his Divine Knight Valimar. He is unsure of where he is or how long he has been unconscious and is completely alone except for Celine, the talking cat, who helps to fill in the gaps of his memory.

After he is able to determine that he is near his home village, the two head to the more hospitable surroundings, but quickly discover that his fighting abilities are not what they should be. He begins a quest to reunite with his colleagues from Class VII.

As the story progresses, you will be shown some events from the previous title, with a primer for the events leading up to the game via the main menu. This primer can help get a newcomer up to speed, but in a rudimentary way, with completing the first game leading to a richer experience, particularly when importing your clear data will bring over the relationships that you formed in the former title. 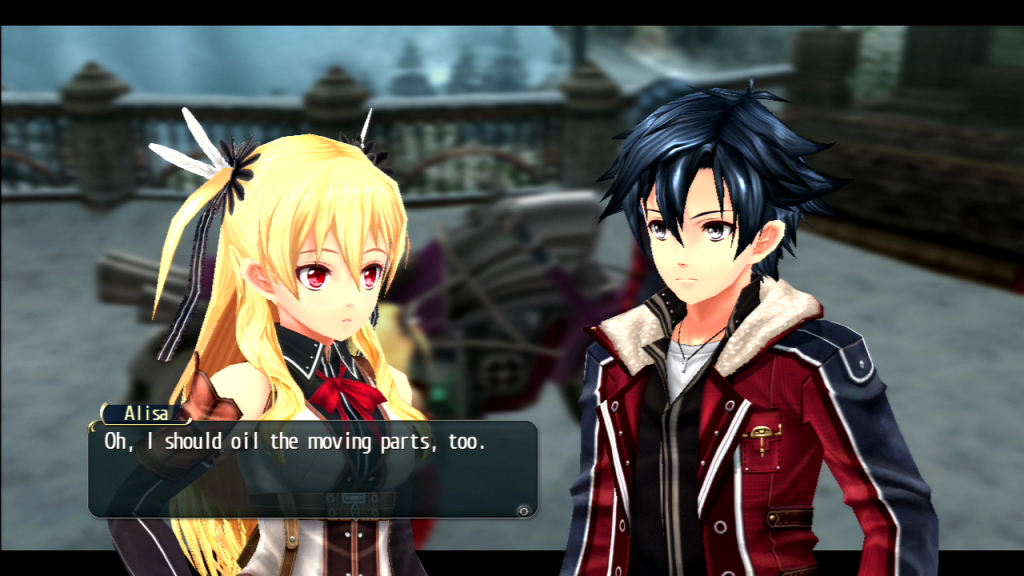 The prologue focuses on story, with the plot moving at a place that is able to retain one’s interest. All of the characters, although they do fall into certain archetypes, feature enough development to make them worth caring about. As Rean speaks to people, he plans to find the other members of Class VII, and, if he tries to venture off of the path that is contrary to the objective at hand, his and the other party member’s dialogue help to keep you on track. Although this can force a bit of linearity, it honestly feels less artificial than methods other games have employed.

The gameplay is similar to the first title, with enemies visible on the map and thus avoidable most of the time if you do not wish to fight. Once in battle, your characters have the option to do a basic attack, as well as special attacks utilizing either EP or CP, move, or defend. The EP is the same as MP in other games, with CP utilized to fuel special techniques that can add elemental damage to your attack, provide a buff, or more. The EP is finite, and can be restored via resting or using an EP recovery item, while the latter is gained via attacking and taking damage. CP has a maximum limit of 200, and can be utilized to perform a powerful technique known as an S-Break once it hits at least 100. This S-Break can be utilized at any time upon reaching this limit (though it is more powerful when you hit 200), and is performed immediately, placing you in the very next slot to act, upon you activating it. 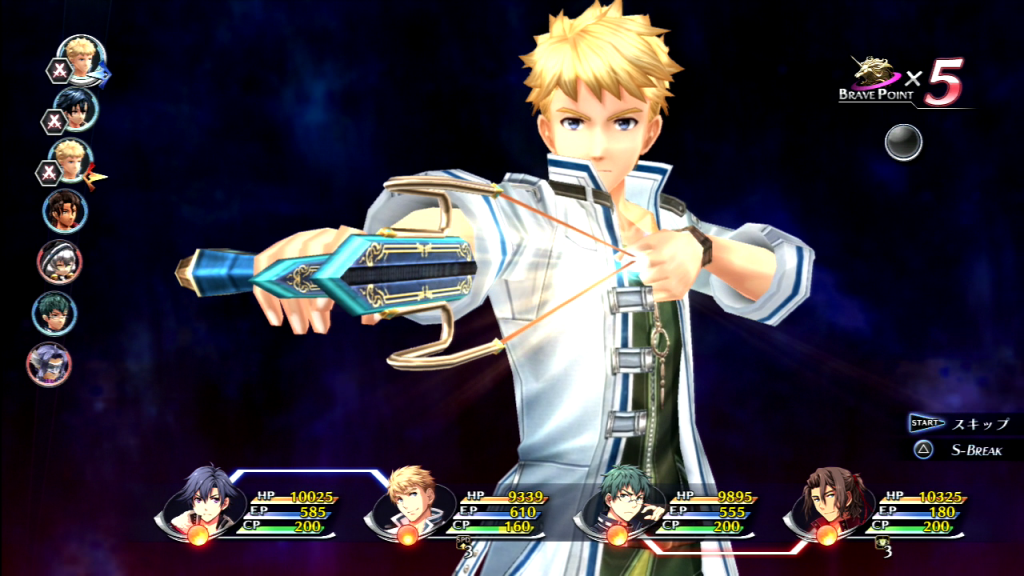 In battle, it is also possible to link characters together, allowing them to perform an additional attack if the first character’s assault knocks an enemy off balance. Linking allows your characters to increase their bonds as well, thus unlocking even more powerful combinations. There is no real downside to linking, and the system is familiar to those who played the first game, but it has been upgraded with a new overdrive mode. 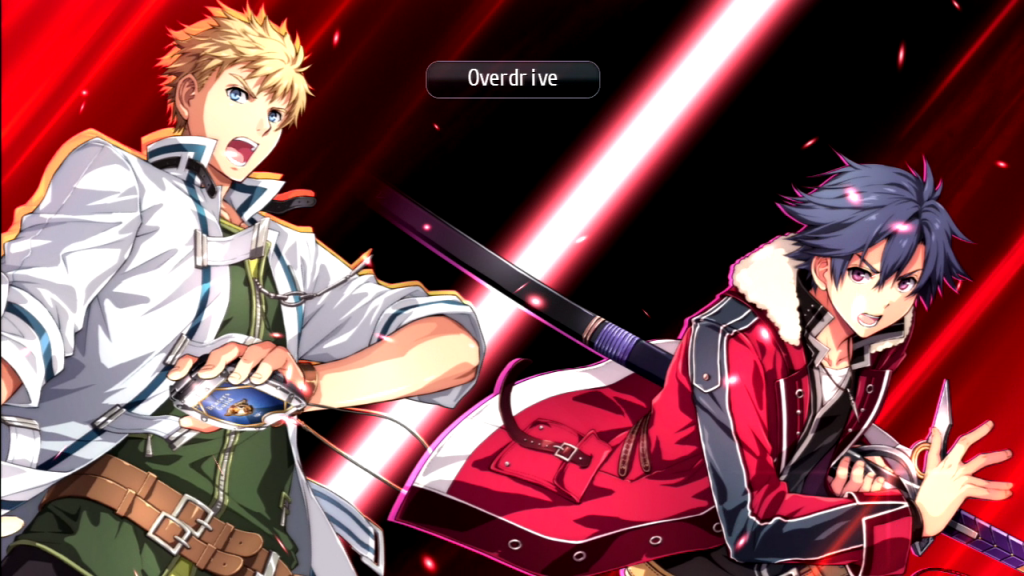 This mode, once activated, allows the player to attack for three turns in a row, with all arts featuring an instant casting time. On paper it honestly sounds quite overpowered, and to an extent it can be, however not to the point that it can turn any encounter into an instant victory. I will say that it did help pull me from the brink a couple of times, however.

Aside from this battle format, there is another in which Rean takes control of Valimar in order to battle against other mechs. This type of battle plays out differently, as you have the option to target the opposing mech’s head, arms, or body. Depending on your foe’s stance, you hittting a certain target can knock him off balance, allowing you to deliver an extra attach. Taking the time to learn the stances and what will trigger the extra assault can make a huge difference, with these battles appearing to give the enemy an advantage if you only attacked once per round in most cases.

As you travel across Erebonia, you will be able to hop on an airship, an orbal bike, and horse to travel swiftly.

The graphics show a bit of age, as to be expected with a two-year-old game, however, it still looks and operates quite nicely. Both character and monster designs are in an interesting, anime-inspired style. 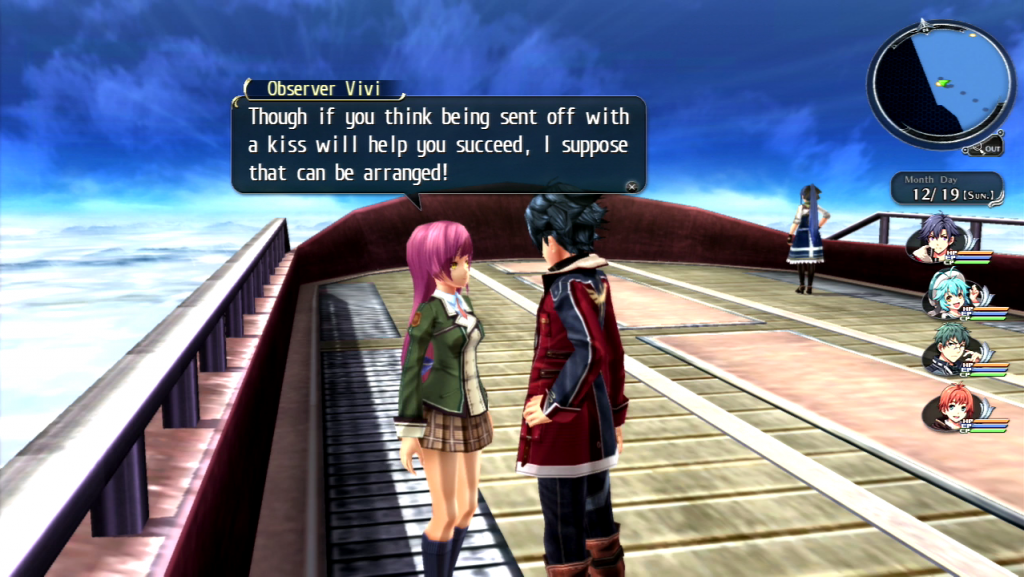 In terms of soundtrack, The Legend of Heroes: Trails of Cold Steel II excels here as well, with a contemporary, unique selection that shows hints of influence from the older RPGs. The hints are subtle, paying homage to the masterpieces that came before without sounding like it has been lifted out.

When all’s said and done,  The Legend of Heroes: Trails of Cold Steel II is a great role-playing game that should appeal to a wide variety of audiences. It manages to avoid the pitfalls that many sequels fall into and continues to tell an interesting story while upgrading some gameplay options from the original title. Though those who aren’t fans of JRPGs likely won’t change their minds based on this game, it’s still a fun sixty plus hour title for those who love the genre.