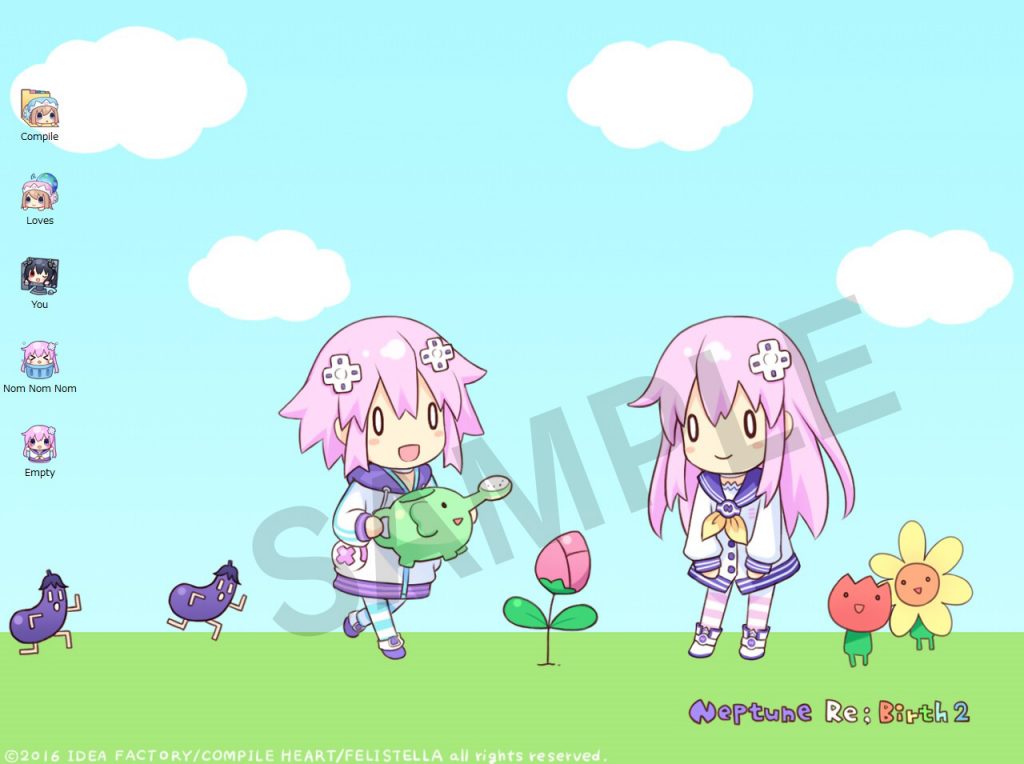 On September 28, 2016, the Steam version of Hyperdimension Neptunia Re;Birth 2: Sisters Generation arrives, bringing with it a Japanese subtitle option.

In addition, it will be receiving a Deluxe Pack that gives quite a few extras:

Finally, beginning on release, both game and DLC will feature a week long 50% discount. 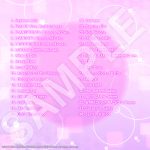 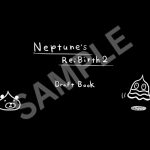 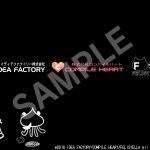 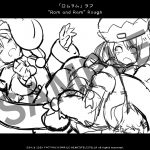 Will you be picking up the game?