Early last month, Telltale Games released their first episode of Batman: The Telltale Series. We gave it a positive review, scoring it with a 9 out of 10 and labeling it as a great start to what would potentially be a strong story. It has come to my attention that a 9 may have been a little too high, but not because the first episode was lacking. It’s because episode two, Children of Arkham, raises the bar in such a grand way, that the score of the previous episode feels a bit premature. If Children of Arkham were a perfect score, this would be much easier, but unfortunately, a handful of issues keep it from hitting that mark. Unlike last time, this review may have potential spoilers, so please consider this warning. 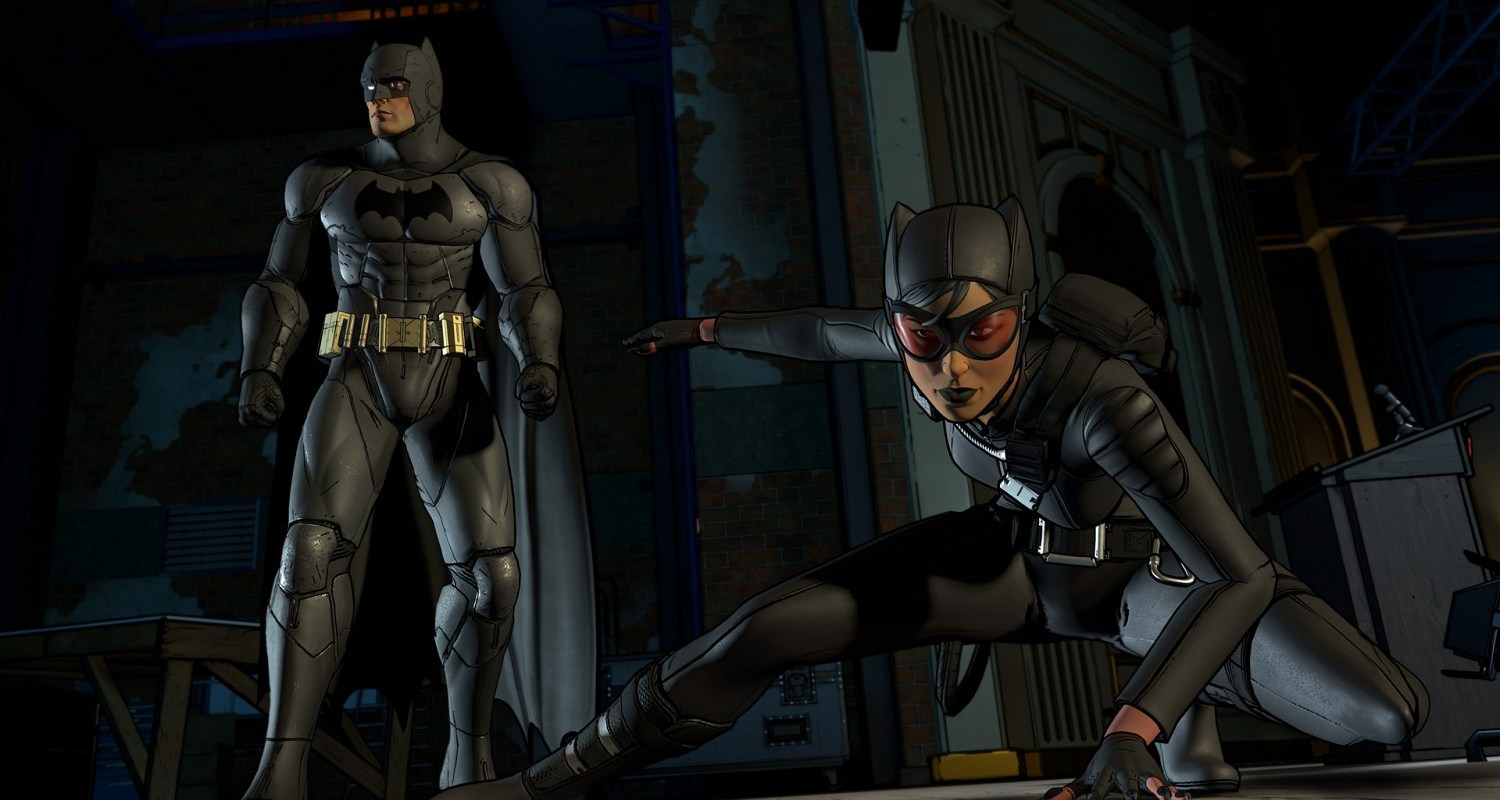 Starting out with the issues, it was pretty clear that this episode may have needed just a little more time in the oven before getting released. Telltale Games released a post-launch patch before my playthrough, mainly to fix some bugs, but I still experienced a temporary lighting glitch, abnormal frame rate issues (as opposed to the normal frame rate issues that can be seen in Telltale titles), and worst of all, a sudden crash of the game. Most of these issues didn’t show up again after restarting the game, but it was clear that there were some conditions that clearly needed more testing. Even though it was a a one-time issue, the crashing incident did hurt the experience, requiring a complete restart of the chapter.

Technical issues aside, the rest of the game manages to bring in all the strongest elements of a successful Telltale title. This episode is full of plenty of shocking elements, difficult choices, and even an incredible bar fight that tops the one seen in The Wolf Among Us by a long shot. The stakes are higher, the consequences harder to accept, and a good pace to keep players motivated to see what happens next. Even Troy Baker seems to have found his comfort in voicing Bruce Wayne and Batman, selling his portrayal much better in this episode and further establishing his own version of the character. The chemistry between Baker and Laura Bailey’s Catwoman has also improved form the previous episode. 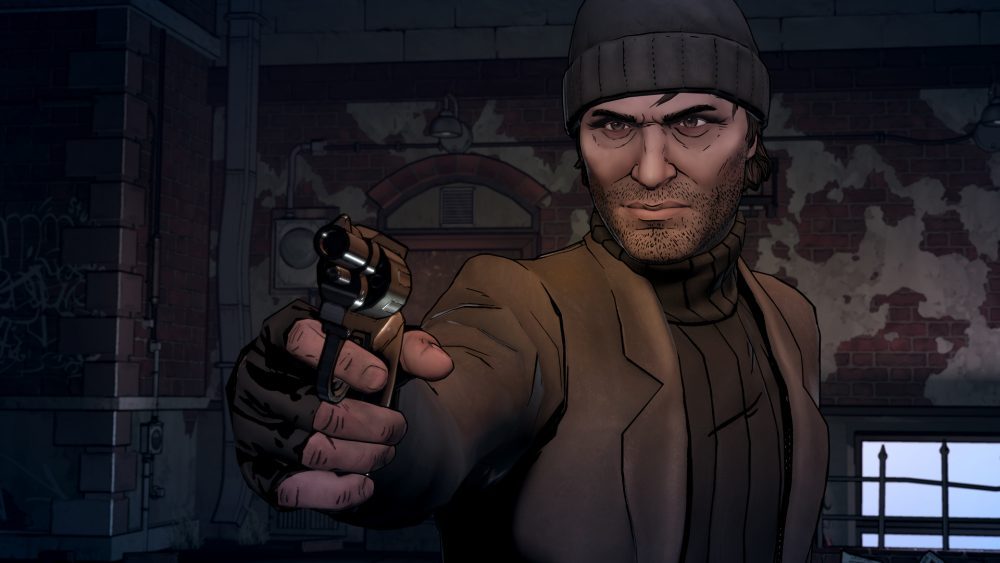 Speaking of different versions, Telltale continues to show that they make this universe their own, even going as far as to tweak the Batman origin story to create a unique and interesting change. At first glance, the changes may seem minor, but the underlying elements open up brand new stories from retreaded events. Seeing the story with these changes means that players can’t rely on their knowledge of the characters to build them the way they expect. Choices made will determine a new take on these characters, and it’s up to the player to build the character in the way they want. Some characters still need a little more exposition, but there is likely plenty of time for their stories to come into play.

One new feature in this episode grants the player their first chance to tackle a situation as either Bruce Wayne or Batman. Depending on how the player will want to have their version of the character viewed by other characters, this choice can be either a difficult one, or an easy one. Batman can get results by intimidation and brute force, but Bruce Wayne is a safer approach that relies on linguistic skills and charm to accomplish goals. While it might be safer, it gives the player a potential handicap as Bruce likely has a higher failure rate than Batman does. It’s a big decision to make for a player, and whatever choice makes for not only a big change in the events, but also a gameplay change. It could make revisiting these moments fun just so players can see what the other side looks like. 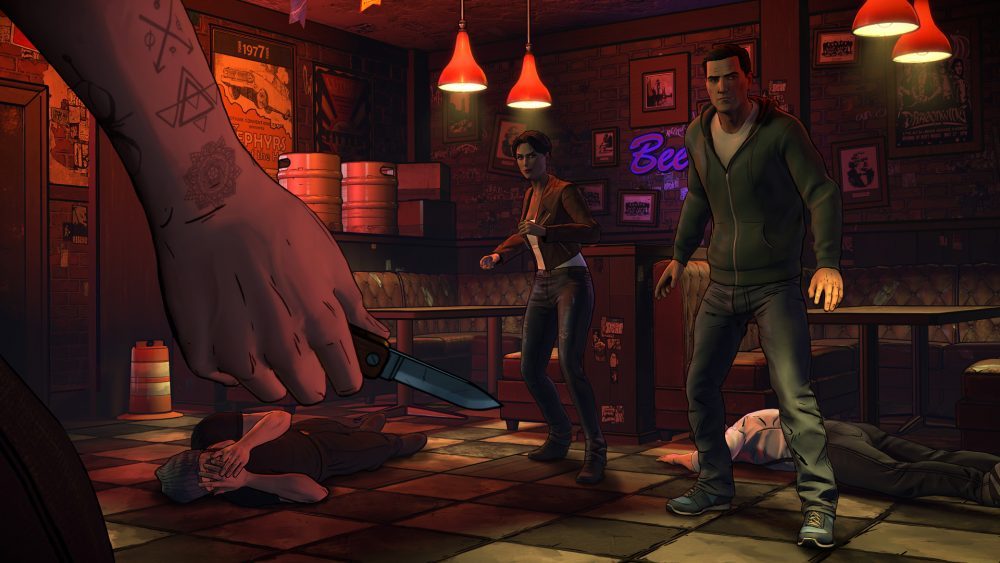 Going back to the higher stakes, there are more lives on the line this time around, and not everyone makes it out alive. Some events come across as so shocking that it can make one second guess themselves, making their choices that much harder. Risk becomes a larger factor with these stakes and the player might have to consider their choices as life or death situations. Difficult decisions can make these games stand out, especially when characters build relationships and develop throughout the course of the story. Even when a character has the potential to become a villain, the choices made in the story may change that destiny.

This episode also continues to bring Oswald Cobblepot into a shining performance, as we hear his Penguin moniker for the first time, and even see him with a penguin-like mask. He is still drastically different from his counterparts in other mediums, but his personality and outlook on life make him to be an impressive villain for not only Batman, but a Telltale game in general. To find that a potentially more sinister villain may be pulling the strings builds up a lot to live up to for the future episodes. 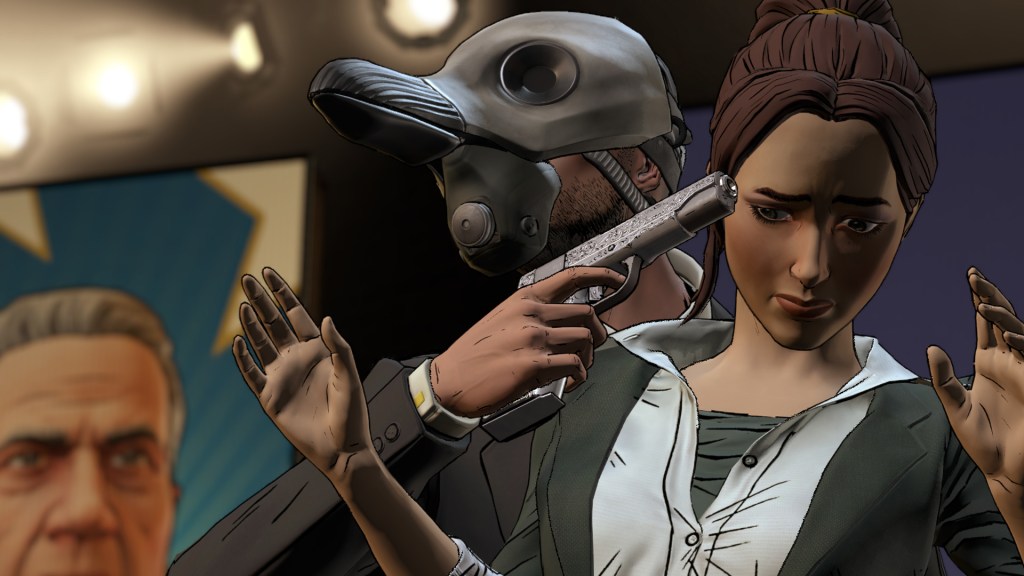 This episode even shows a bit more of that new engine in play, showing new elements that weren’t present in previous Telltale titles. The episode opens with a scene taking place in the rain, and the wet surfaces look like a huge improvement from how the developers have handled it in the past. There’s even a noticeable use of lighting shaders in many of the scenes, something that couldn’t easily be said for previous Telltale games. Environments continue to show ample detail and Gotham City comes to life in an animated way that no Batman game has done before.

Children of Arkham is an incredible accomplishment in storytelling and continues to show the brutality and corruption that Gotham City contains. With strong vocal performances, great action, excellent plot twists, and more interesting decision making, this episode triumphs, even despite minor issues. One might question why Bruce Wayne is in the right place at the right time for certain moments, but the overall pace and delivery of the events keeps the player wanting to see what happens next, and that feels like a success in compelling storytelling. Even though the previous episode received a 9, this episode manages to reach near perfection in ways that the previous episode just couldn’t.