The Pokémon Company International and Nintendo have recently unveiled new information regarding Pokémon Sun and Pokémon Moon, which are set to arrive on November 18. First up, they revealed a host of new Pokémon: 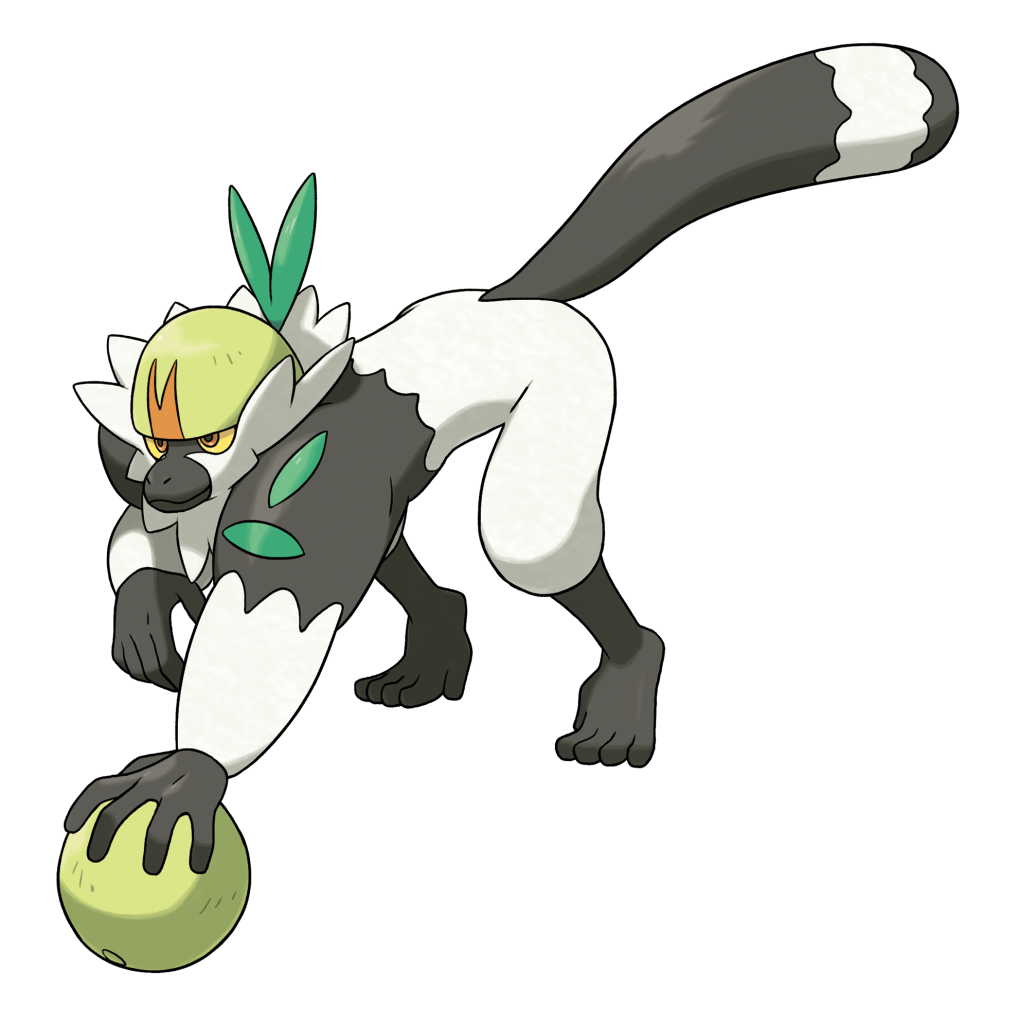 The Teamwork Pokémon Passimian attack by throwing Berries at their foes. They tend to live in troops of 20–30 Passimian, who all follow one leader. These tribes work in teams to train and improve their skills. This Pokémon has the Ability Receiver, an Ability which no previous Pokémon has had. With the Receiver Ability, Passimian can inherit the Ability of an ally who faints in battle. Passimian only appear in Pokémon Sun. 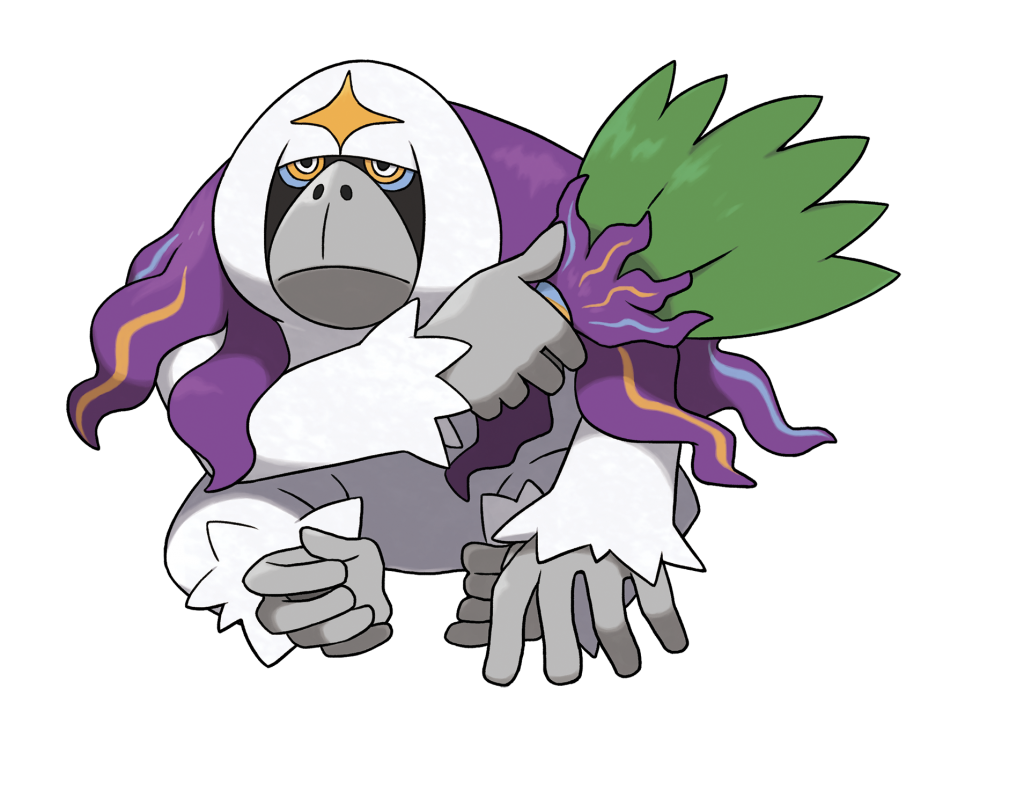 The Sage Pokémon Oranguru live in the solitary deeps of the Alolan forests and, in fact, were once known as ‘the people of the forests’. Oranguru hold a fan-like object made of leaves and are known to be kind to other Pokémon in the forest, often giving injured Pokémon medicine or hungry Pokémon food. This Pokémon can exclusively learn the new move Instruct, a move which can make the selected target use its most recent move again immediately. Oranguru only appear in Pokémon Moon.

The previously revealed Puppy Pokémon Rockruff can evolve into a different form depending on whether you are playing Pokémon Sun or Pokémon Moon. 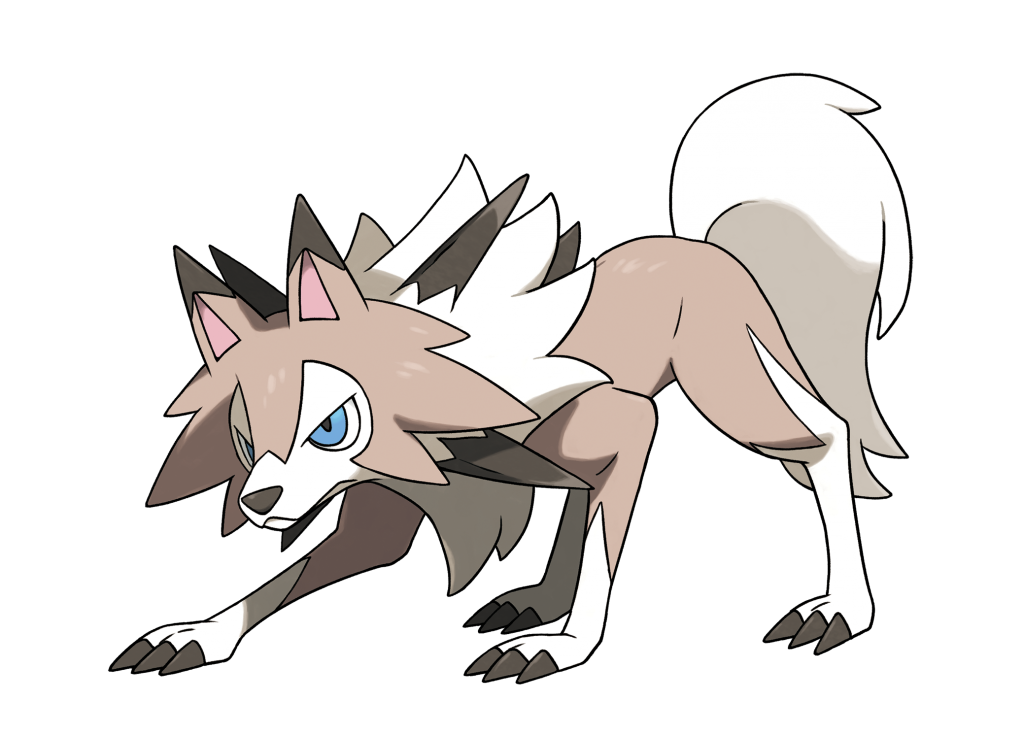 In the world of Pokémon Sun, Rockruff is bathed in profuse amounts of solar energy, and Solgaleo’s influence causes this Pokémon to evolve into Lycanroc’s Midday Form. This form is known for speedy movement which can confound its opponents. A very loyal Pokémon, Lycanroc Midday Form dodges opponents’ strikes whilst attacking with the sharp rocks of its mane. Lycanroc Midday Form can learn Accelerock, a new move unique to the Pokémon, which is guaranteed to strike first, damaging opponents by slamming into them very quickly. 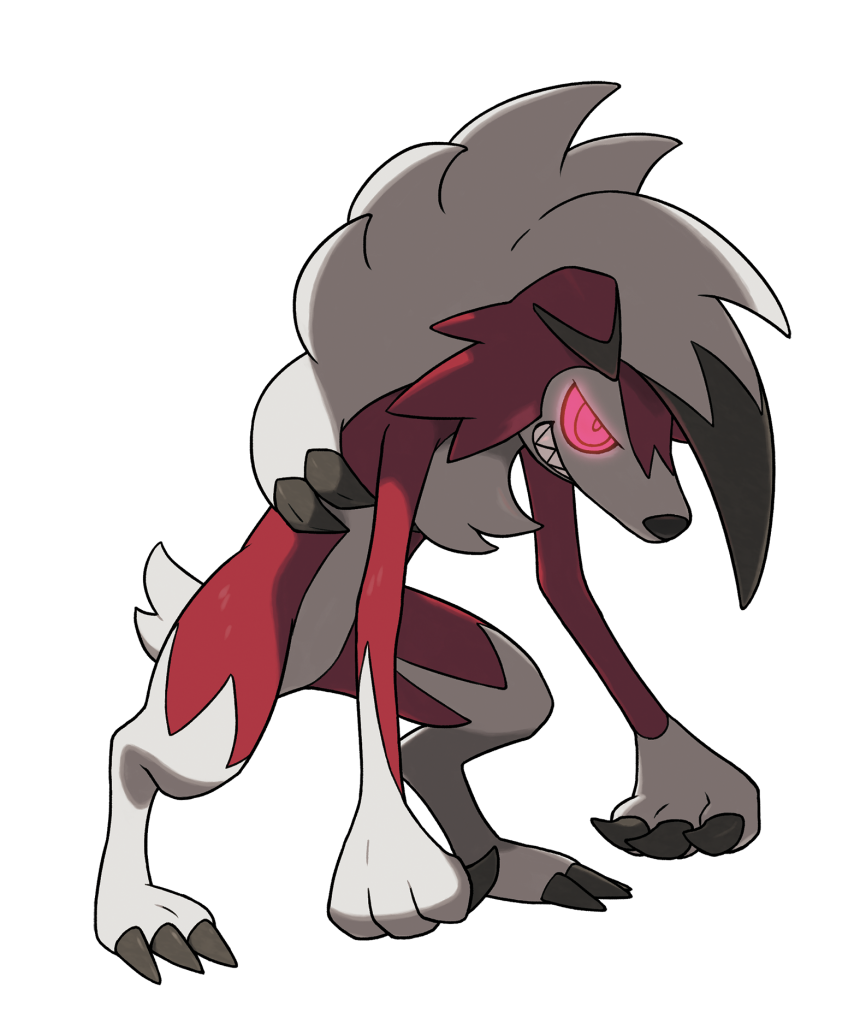 In the world of Pokémon Moon, Rockruff is bathed in an abundance of lunar energy, and Lunala’s influence causes this Pokémon to evolve into Lycanroc’s Midnight Form. This Pokémon will sacrifice its own safety to strike down its foes. The stronger an opponent is, the more excited Lycanroc Midnight Form becomes, its eyes glowing with the thrill of battle. This Pokémon feels a deep trust towards a Trainer who can draw forth its true power.

Pikachu’s exclusive Z-Move, Catastropika, is a super-powered attack move where Pikachu borrows its Trainer’s strength, wraps itself in extra-high-voltage electric power, and charges into its opponents. This is Pikachu’s most powerful attack.

Eevee’s exclusive Z-Move, Extreme Evoboost, gathers together Sylveon, Jolteon and more – all of the eight Pokémon that Eevee can evolve into – and grants their powers to Eevee. This highly powerful move raises Eevee’s Attack, Defense, Sp. Atk, Sp. Def and Speed by 2.

In addition, they have confirmed that the popular character-customization feature will make its return in the new games, allowing you to personalize your character’s clothing, hairstyle, and eye color as you adventure through the Alola region. You can now even dye your fashions in order to change the color.

Next up is the Pokémon Refresh feature, which lets you care for your Pokémon. After battling, they can wind up rumpled and dirty, with Pokémon Refresh allowing you to clean them up, care for them, cure status conditions, and feed them Poké Beans. Those Pokémon that you look after in Pokémon Refresh can become quite affectionate towards you and fight with even more might, allowing them to even possibly hold out while on the verge of fainting.

They have announced that Pokémon Bank, the application that allows players to put in Pokémon they’ve adventured with into internet-based storage, will receive an update in January 2017. This update will grant it compatibility with the new titles, as well as include a new National Pokédex feature, which reads saved data from all compatible titles that you connect and collect information about all Pokémon you have managed to capture. You will then be able to check out all of the information in the Pokémon Bank application and see Pokémon that don’t natively appear in Alola.

Finally, they have revealed that Poké Transporter will also be updated so that the Virtual Console versions of Pokémon Red, Pokémon Blue and Pokémon Yellow will be compatible with Pokémon Bank, allowing the original Kanto Pokémon to be transferred into the upcoming titles.