The Pokémon Company International was recently excited to begin airing Pokémon Generations, which has launched on the official Pokémon YouTube channel. This series looks back at each generation of the Pokémon video game series, diving into the stories of each more deeply and helping viewers get to know both the characters and Pokémon better. 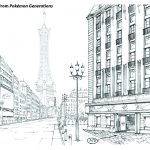 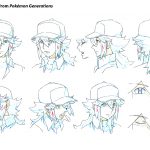 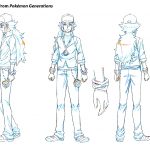 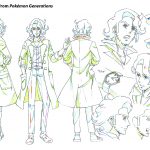 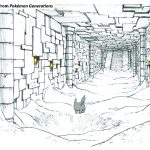 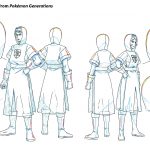 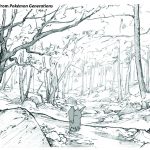 As the series, which is scheduled to run 18 episodes with each between three and five minutes, progresses, they will visit each of the regions, from Kanto to Kalos, and help relive the world of Pokémon.