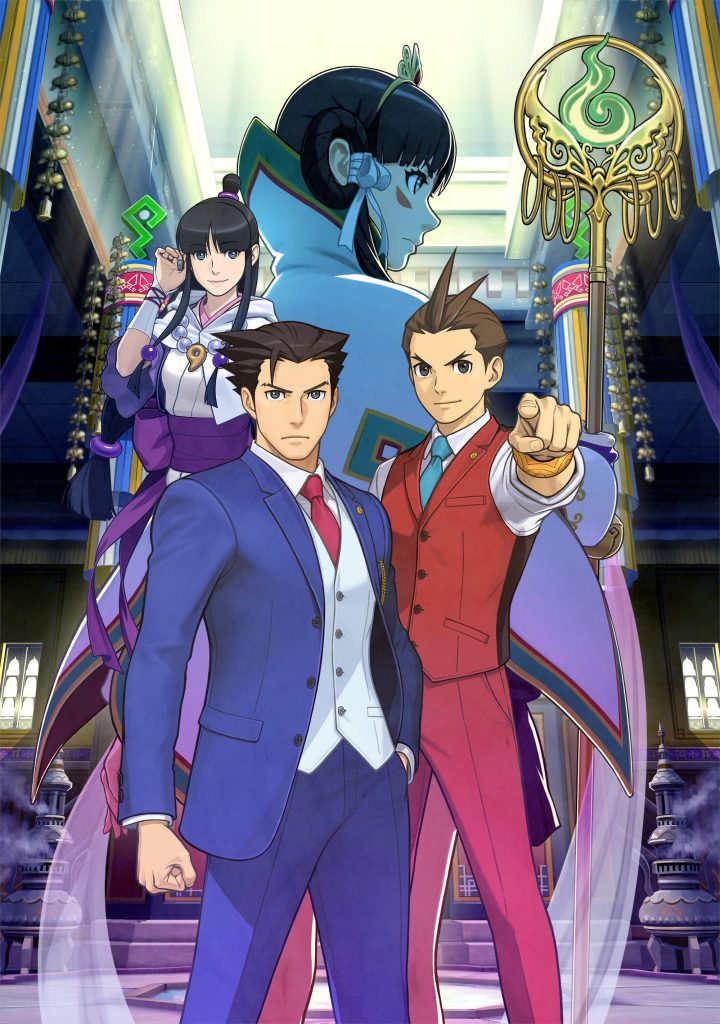 Capcom has presented us with once again stepping into the shoes of Phoenix and the gang via the sixth main game of the popular Phoenix Wright series. Will Phoenix Wright: Ace Attorney – Spirit of Justice do the series proud, or fall to the wayside as another failed attempt to recapture the glory found in the series’ high point?

The story of Phoenix Wright: Ace Attorney – Spirit of Justice begins with Phoenix arriving in the kingdom known as Khura’in in order to visit his old friend, Maya Fey. Within this kingdom, Lawyers are widely despised (almost as much as in real life!), with defense attorneys quite literally placing their neck on the line for their clients, thanks to the DC, or Defense Culpability, Act. This act makes it so that if an attorney steps up to defend somebody and fails, then whatever punishment the client is given also falls on the lawyer, so if the client gets the death penalty, then the lawyer is also put to death. 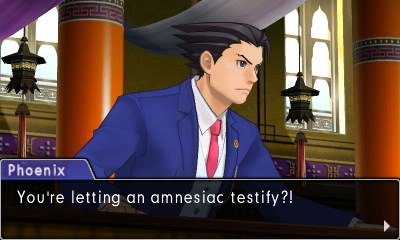 Unfortunately, Phoenix quickly finds himself embroiled in this system when his tour guide is accused of murdering somebody. Always believing in his clients and determined not to find his own head on the chopping block, he’ll need to prove the tour guide’s innocence, as well as the innocence of several others. 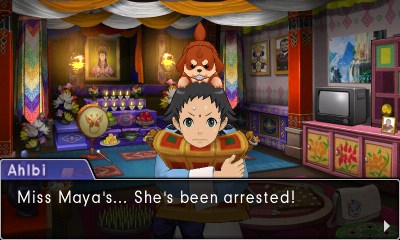 Back at home, Apollo and Athena also share the spotlight. As the cases, which are self contained but also tie into a larger story, advance, we learn more about the country, and what role it plays in the background of a few characters. A new prosecutor, Nahyuta, will also challenge both Phoenix and Apollo in court. 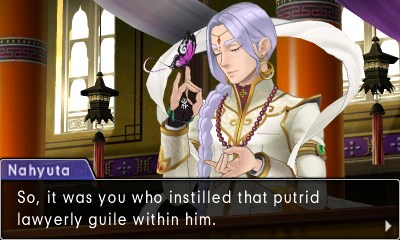 The cases tie a greater story together quite nicely, although the fourth case does feel like a bit of filler, to be honest. When all’s said and done, Phoenix Wright: Ace Attorney – Spirit of Justice tells an intriguing story that fans of the series should enjoy.

Many of the old gameplay mechanics return, but for those unfamiliar with the series, each case is basically split into two parts; Investigation and trial. During investigation, you will need to examine various locales for clues via the touch screen, as well as consult with various people while you attempt to gather evidence to help defend your client. 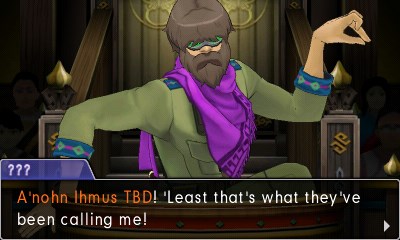 Some returning mechanics include the character-specific, such as Phoenix’s ability to see Psyche-locks thanks to the magatama he carries, as well as Apollo’s ability to carefully notice a person’s tell and Athena’s psychological consulting. You also have the return of forensic mechanics, such as dusting for fingerprints. 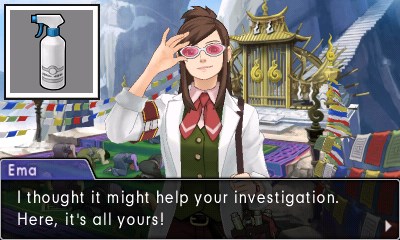 Upon gathering everything you can, the game advances to the trial portion of the case, in which you will need to utilize every trick you have to try to prove the innocence of your client. Unfortunately, some of the annoyances that have been present in the series return, such as it expecting a very specific piece of evidence, even if another would be perfectly logical to utilize.

During the trials in Khura’in, a new mechanic also comes into play, known as the Divination Seance. This shows the final moments of the victim’s life, and you will need to figure out what within these final moments seems strange. A person supposedly rushing towards the victim, for example, may somehow make footstep sounds that never increase in volume.

The art direction is as great as ever, as is the music. At the start of each case, you have a little anime-style cutscene to enjoy, which is executed quite well.

Fans of the series should enjoy this title, at least more than the previous entry, Dual Destinies (if you’re like me, anyway), as the story is quite solid and even answers a few questions we may have had about Apollo and some others.Those who haven’t played a Phoenix Wright game should probably start with the superb original trilogy, but even those who know nothing about the series should be able to enjoy the story itself.

If you enjoy the wacky characters and wackier names (Ahlbi Ur’gaid and Pees’lubn Andistan’dhin to name two), then you should have fun with this visual novel.