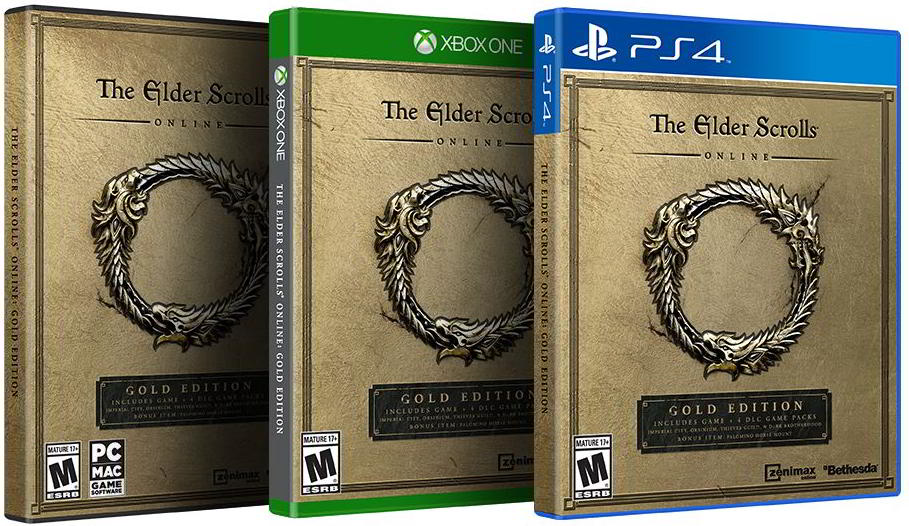 Those who already have The Elder Scrolls Online cal pick up the four content packs via a new Guilds and Glory pack, which is available at the in-game Crown Store for 5,500 Crowns. This grants you access to  Imperial City, Orsinium, Thieves Guild, and Dark Brotherhood at a discount from the original 9,500 Crowns.