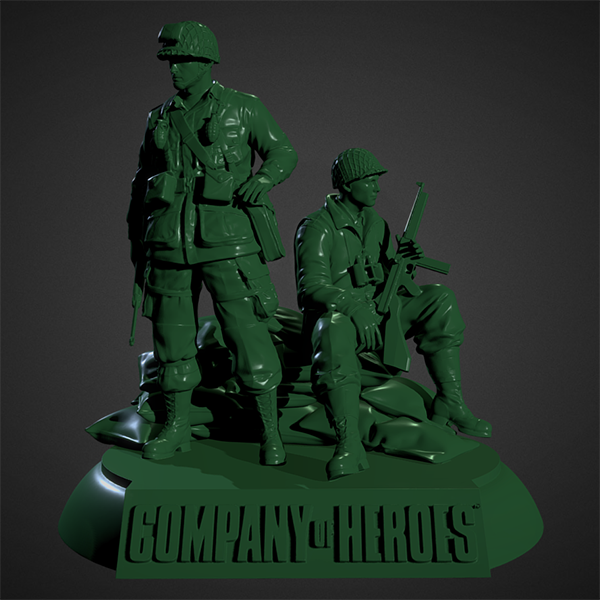 SEGA and Relic Entertainment released Company of Heroes ten years ago as of September 12, 2016, which went on to help define the real-time strategy genre.

Throughout the franchise’s history, both modding and user-generated content have played an important role, with the modding community for the original Company of Heroes still going on strong. Company of Heroes 2 recently saw the introduction of UGC and revenue share for vehicle skins, and the Steam Workshop has thousands of custom maps on offer. As a result, Relic hopes to unveil more initiatives around modding and UGC in the coming months. 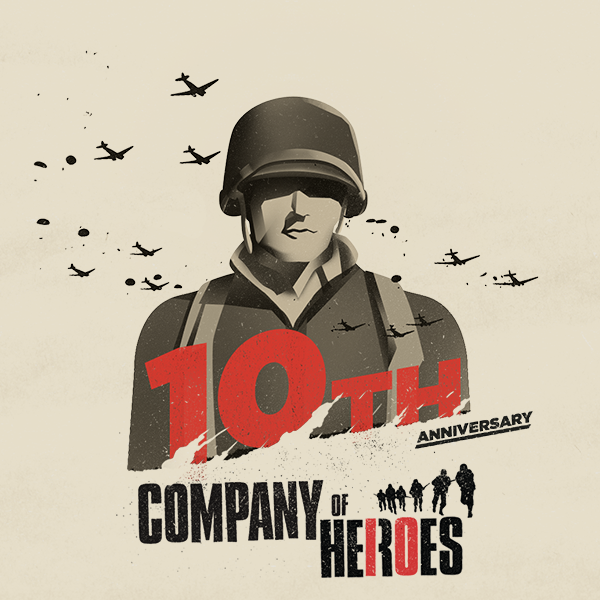 Justin Dowdeswell, General Manager of Relic Entertainment, stated, “We’re immensely proud to be celebrating 10 years of Company of Heroes, and we hope that our community, and perhaps even some new players, will be able to enjoy and benefit from the activities we have planned around this huge milestone. Company of Heroes left a legacy of quality and innovation and we’re looking forward to the next ten years!”