Toy Odyssey: The Lost and the Found arrives on September 21 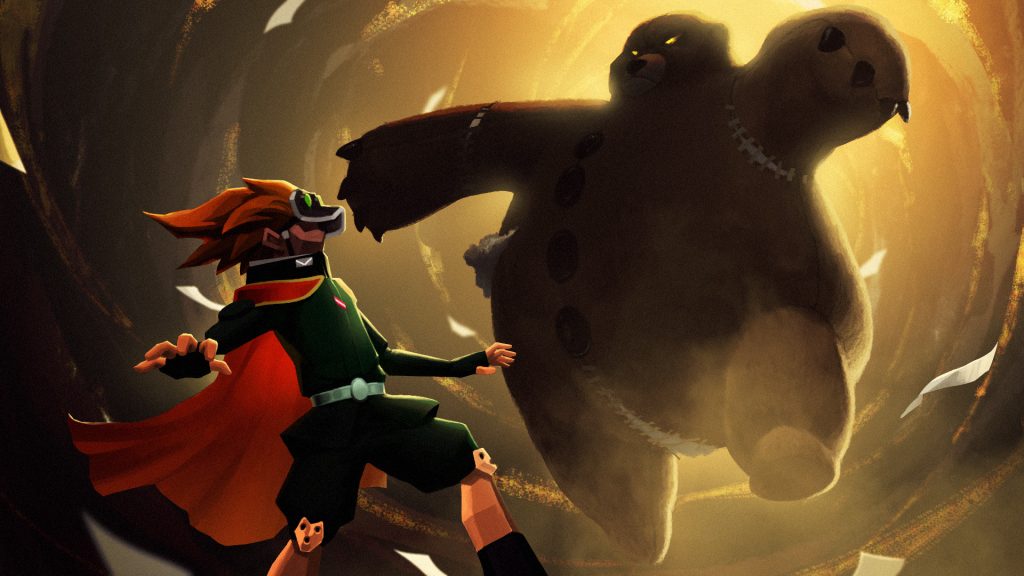 Digital Smash and Hiker Games were excited to announce that their Metroidvania style action-platformer, Toy Odyssey: The Lost and the Found will arrive on both Xbox One and Steam come September 21, 2016, with a planned PlayStation 4 release later. 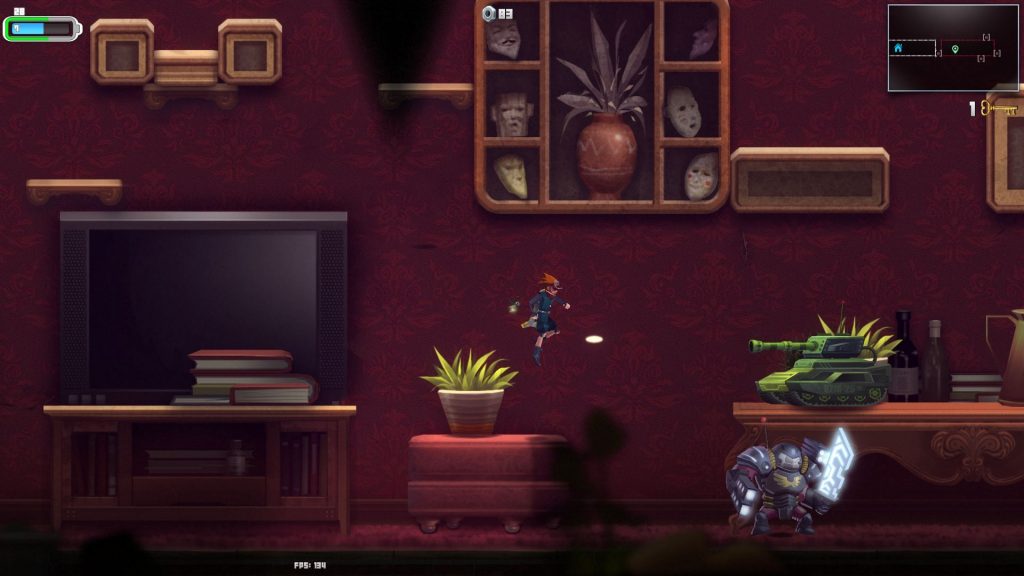 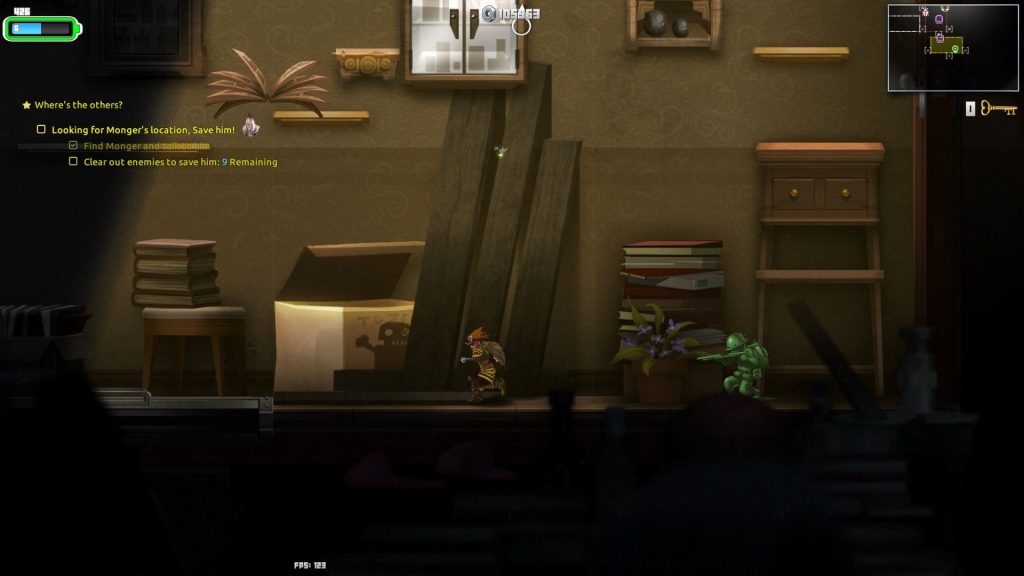 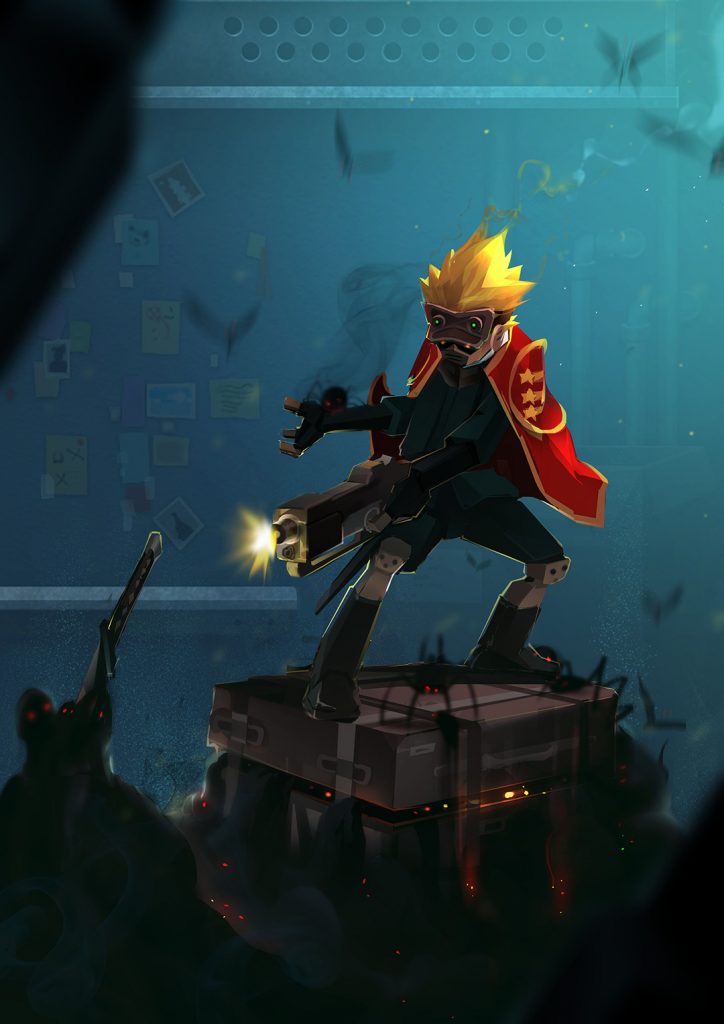 The game places you in a world made from the nightmares of childhood as you join an action figure come to life, Brand, in a fight against the darkness to save Felix, his owner. Nightmares are only the beginning of his troubles, however, as Brand will need to uncover the secrets of the house before it’s too late to save poor Felix. You will need to explore the entire house as you combat chaos and attempt to save other toys in the battle.

You will be able to create a huge arsenal and upgrade any weapon that you find as you build the ultimate bedroom fortress.