Star Crusade: War for the Expanse now available on Steam and iOS 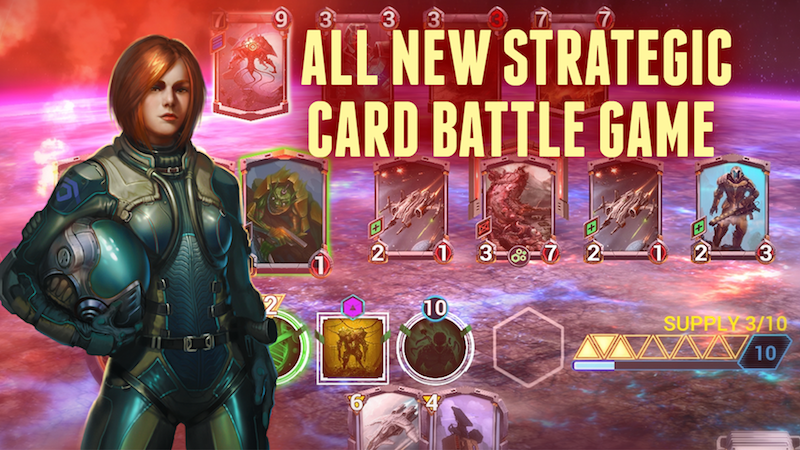 ZiMAD was recently thrilled to announce that the free-to-play online collectible card game, Star Crusade: War for the Expanse, has arrived for Steam and iOS, with an expected Android launch soon. The game, which is fully cross-compatible, offers over 400 cards, multiple modes, and emphasizes strategic deck construction from 25-40 card decks.

Your deck size determines your starting health, so while smaller ones can develop quicker, the larger will feature more survivability. It also features a unique game mechanic that allows players to customize abilities before battle, known as Modules, and an Energy resource, which allows you to enhance cards with additional powers. There are also a variety of tournaments and game events to enjoy. 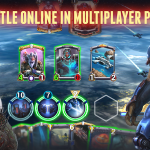 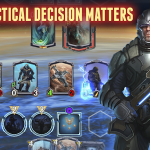 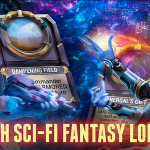 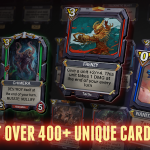 Alex Rechevskiy, ZiMAD producer, stated, “We are very excited to officially launch Star Crusade, which, with its customizable features, strategic deck construction and modules, offers CCG fans a ton of variety in their play style. This game is the culmination of years of development and polish, and players can expect new single and multiplayer content to be added to the game in the coming months”.

Are you excited to battle?