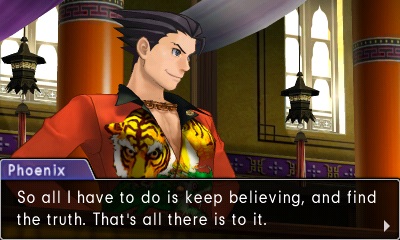 With the recent release of Phoenix Wright: Ace Attorney – Spirit of Justice, those desiring to dress up some of the characters can do so for free, providing they purchase the game before September 14, 2016.

The costume pack that will be granted to those who do adopt the game early include some rather intimidating attire based on Furio Tigre for Phoenix, a school uniform for Apollo, and an all-frills waitress costume from Trés Bien for Athena. Those who fail to purchase the game early that wish to get these costumes will need to spend an extra $0.99/£0.89/€0.99. 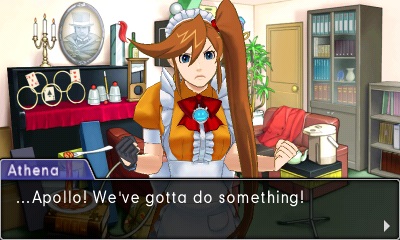 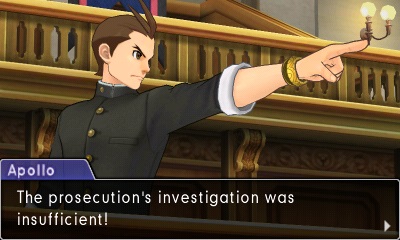 In addition, new downloadable content is scheduled to release every Thursday through the end of September, expanding the courtroom adventures. These include two short stories (bundled with a unique pixel art Nintendo 3DS theme) and even a full length extra episode. Here’s the official release date and prices: