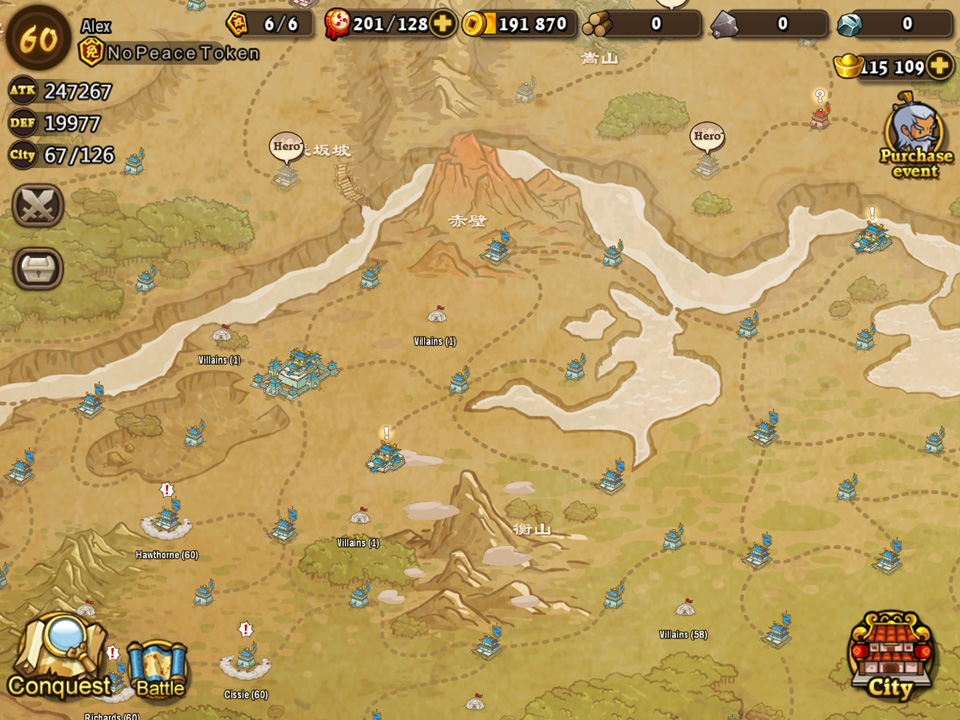 Triniti Interactive Studios has recently released the highly anticipated sequel to the hit player-versus-player real-time strategy game, Mini Warriors, which has been downloaded over 5 million times since releasing in August, 2013. This sequel, known as Mini Warriors: Three Kingdoms, lets players experience and battle through China’s Three Kingdoms period as you must build cities, visit and recruit famous historical heroes, manage affairs of state, and face off against real-life power rivals from all around the world.

Here’s a quick rundown of the battles and features, as presented on the official press release:

Battles in Mini Warriors: Three Kingdoms occur on a grand scale with 2,000 total mini-soldiers fighting on the same screen. Each player can dispatch up to 25 heroes commanding unique troop formations to engage in challenging, dynamic combat that constantly shifts based on real-time battle calculations. In addition of choosing from Cavalry, Infantry and Archer, Mini Warriors: Three Kingdoms also provides Spearman, Plotter and Armored Archers for players to choose. Each kind of troop are mutual forbearance, players must rely on their intelligence to learn and adapt their strategy and tactics to crush their foes.
Additional Game Details

What are your thoughts on the sequel? 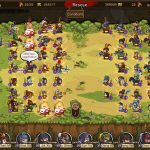 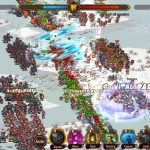 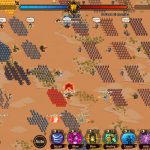 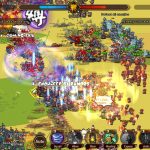