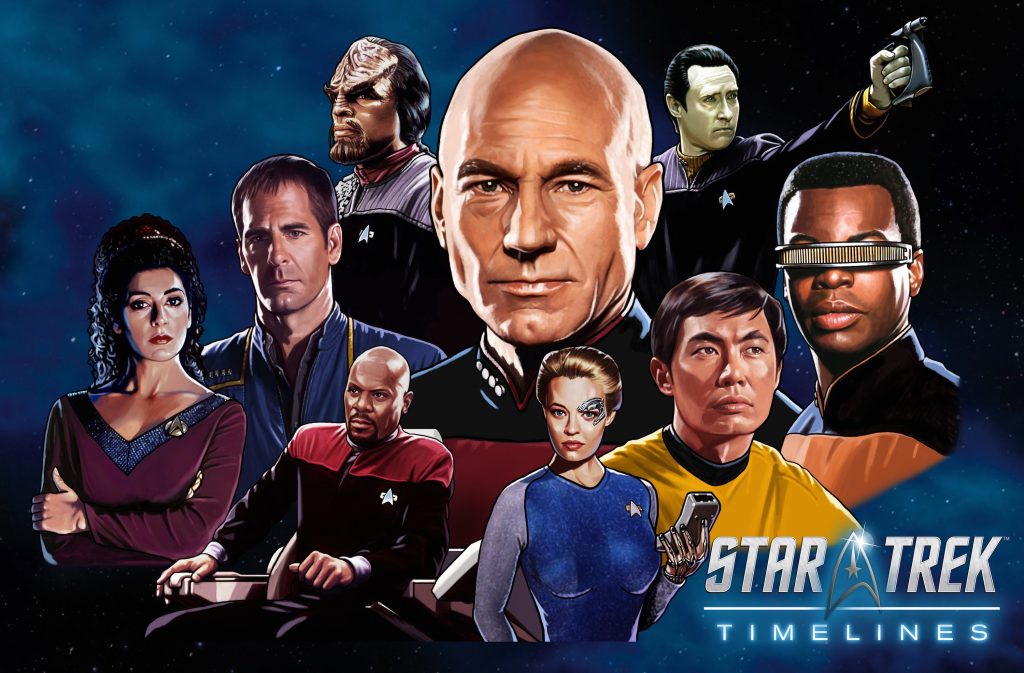 In honor of Star Trek’s fifty years since The Original Series with Captain Kirk and Spock debuted on September 8, 1966, Disruptor Beam has released a new Anniversary trailer voiced by Q himself, John de Lancie, which you can check out below:

The trailer above shows off a variety of new features in the game, such as ship-to-ship battles with some of the most iconic Star Trek ships, including the NCC 1701 Enterprise, Klingon Bird of Prey, Borg Cubes, and more. It also provides a first look at the highly requested NX-01 Enterprise from Star Trek: Enterprise, which will be added in future updates.

What do you think of the trailer?