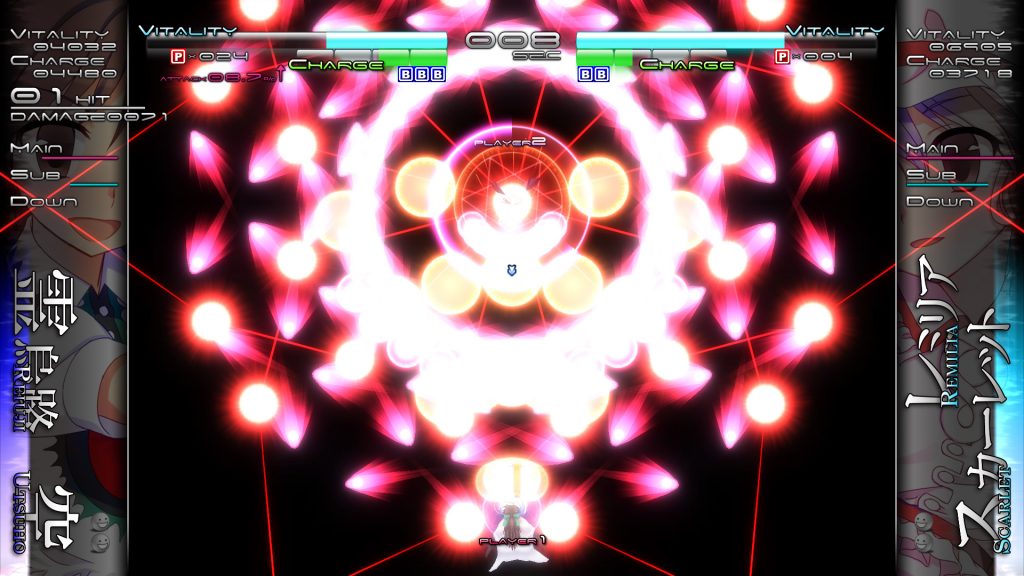 Nippon Ichi Software was excited to announce the launch of Touhou Genso Rondo: Bullet Ballet on PlayStation 4 in North America. It will arrive for European gamers to enjoy on September 9, 2016.

Aya Shameimaru will be playable in the Arcade, Boss Rush, and versus modes. Both her story and background music downloadable content is available on the PlayStation Store.

Once September 20, 2016 arrives, a free update will add in the winner of the fan poll contest. Flandre Scarlet. 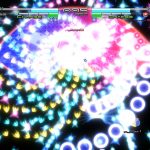 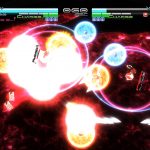 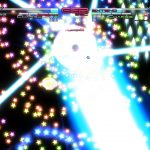 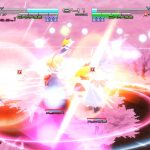 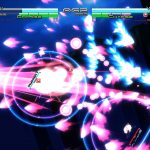 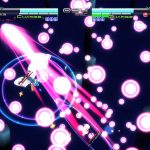 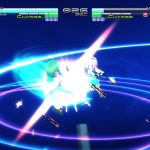 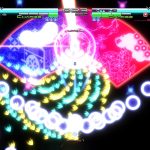 October 4, 2016 will see the addition of Yukari Yakumo. Once added, all three characters will be playable in Boss Rush, all of the versus modes, and Arcade. Each will also get a DLC pack at $2.99 that will include both Story and background music.