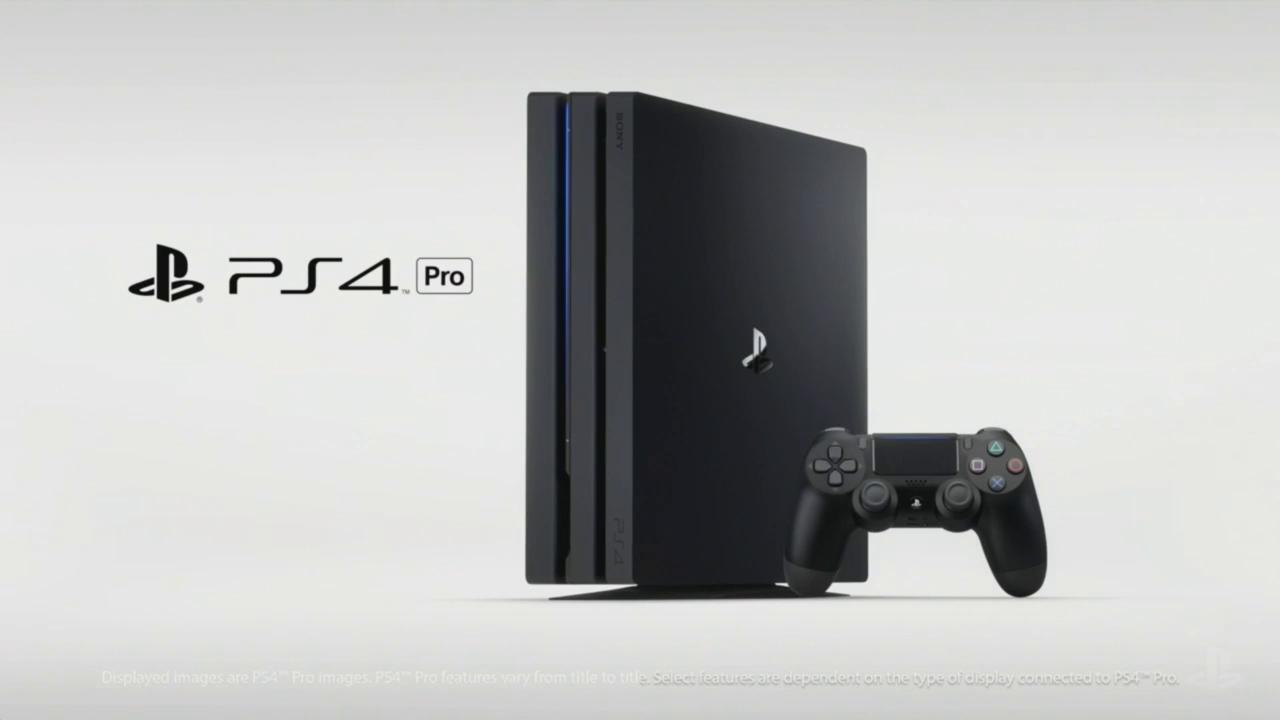 The PlayStation 4 Pro, in  a surprising twist will release on November 10th for $399.99, beating Microsoft’s Project Scorpio to the market by roughly a year. The console will have a 1TB hard drive and will support plenty of holiday release titles right out of the box including Call of Duty: Infinite Warfare. The console has double the power of the previous GPU and a more powerful CPU, making 4K gaming possible for consoles for the first time.

In another unexpected twist, Sony also announced that all PlayStation 4 models will become HDR compatible through a firmware update releasing next week. There will also be updated versions of the Netflix and Youtube apps to support the new 4K and HDR compatibility. Many games that have been already released will receive patches to update their compatibility, and most games moving forward will be compatible right out of the box.