The Pokémon Company International and Nintendo have shared some new information for the latest games in the popular Pokémon franchise, Pokémon Sun and Pokémon Moon, which are set to arrive on November 18, 2016. For starters, they unveiled some new Pokémon, which you can check out below, courtesy of the official press release: 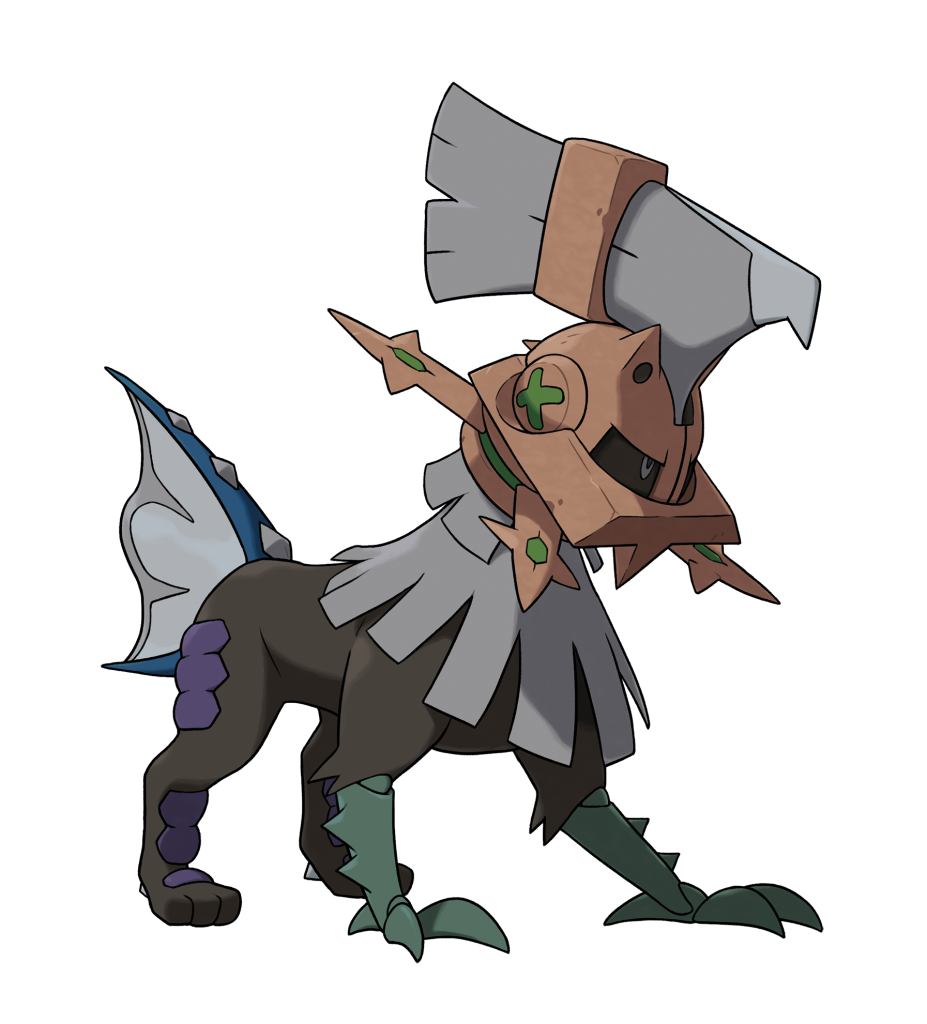 Type: Null is a Synthetic Pokémon which was constructed to synthesize the strengths of various Pokémon, making it adaptable enough to complete a mission that requires a Pokémon as strong as the Pokémon of mythology. The mask fitted to this Pokémon’s head is a piece of equipment designed to control its power. Type: Null is the partner Pokémon of a newly revealed character—Gladion, the taciturn enforcer of Team Skull, who places a high value on being strong in battle. 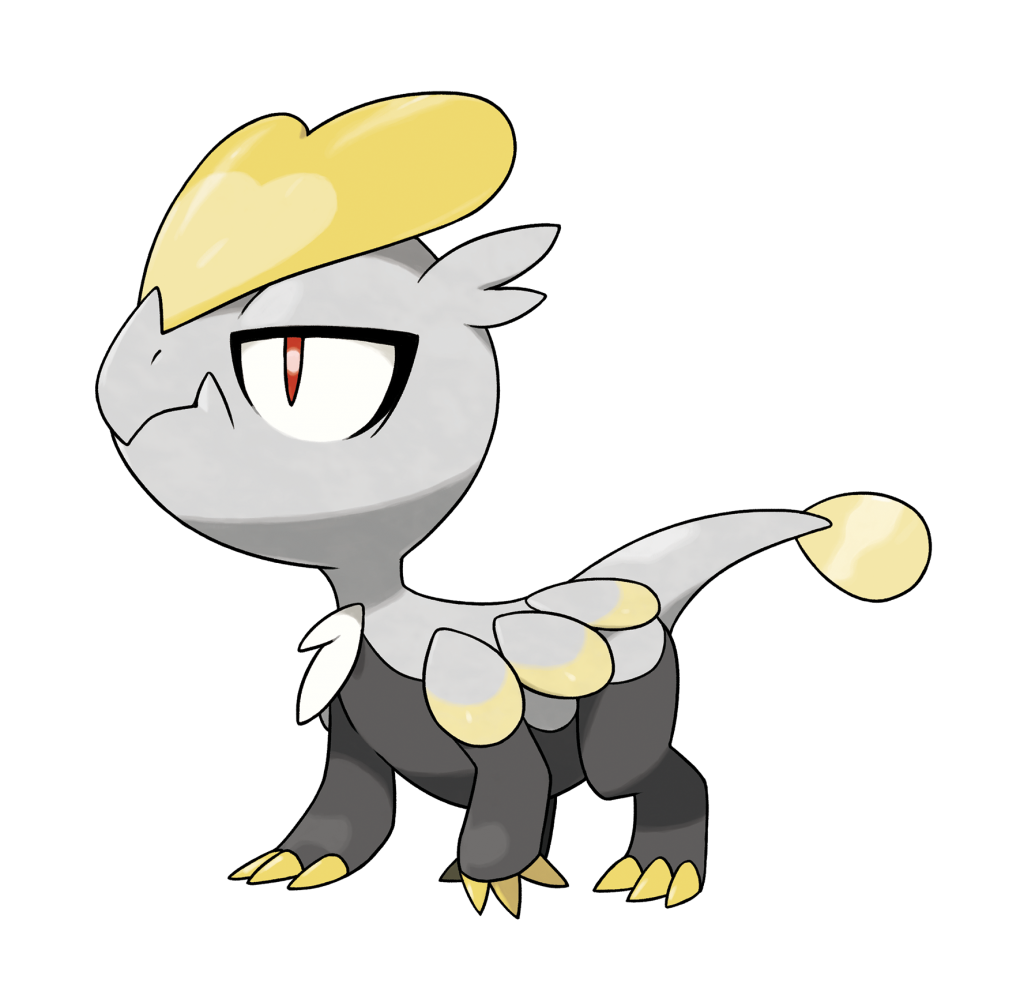 The Scaly Pokémon Jangmo-o has the pride of a warrior and never neglects its training in its pursuit of becoming stronger. This Pokémon uses the scales on its head as a weapon both offensively and defensively. It lives in harsh locales, like canyons, where it can train. 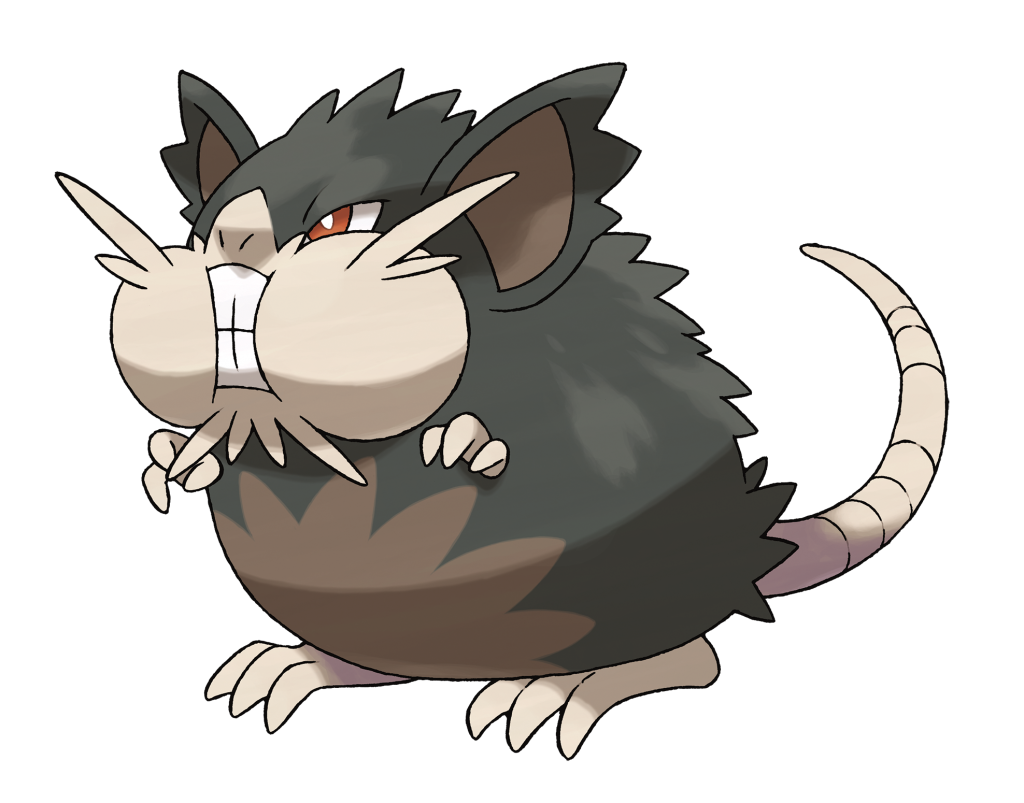 Raticate in Alola live in urban areas, leading to a higher-calorie diet than that of Raticate elsewhere. This means they have tough bodies but have gotten a lot fatter. They stockpile huge amounts of food in their nests and prefer fresh fruit and high-class ingredients. Alolan Raticate is the Totem Pokémon of the trial that takes place in Verdant Cavern on Melemele Island in Pokémon Moon.

In addition to the above brand new Pokémon, they have unveiled new characters. These new characters are members of the Aether Foundation, which is an organization that works in the Alola region and conducts various research projects. They reside in the artificial island that they have created, known as Aether Paradise, with the goal to care for and provide shelter to the Pokémon that have been hurt. Here are details on some of the members: 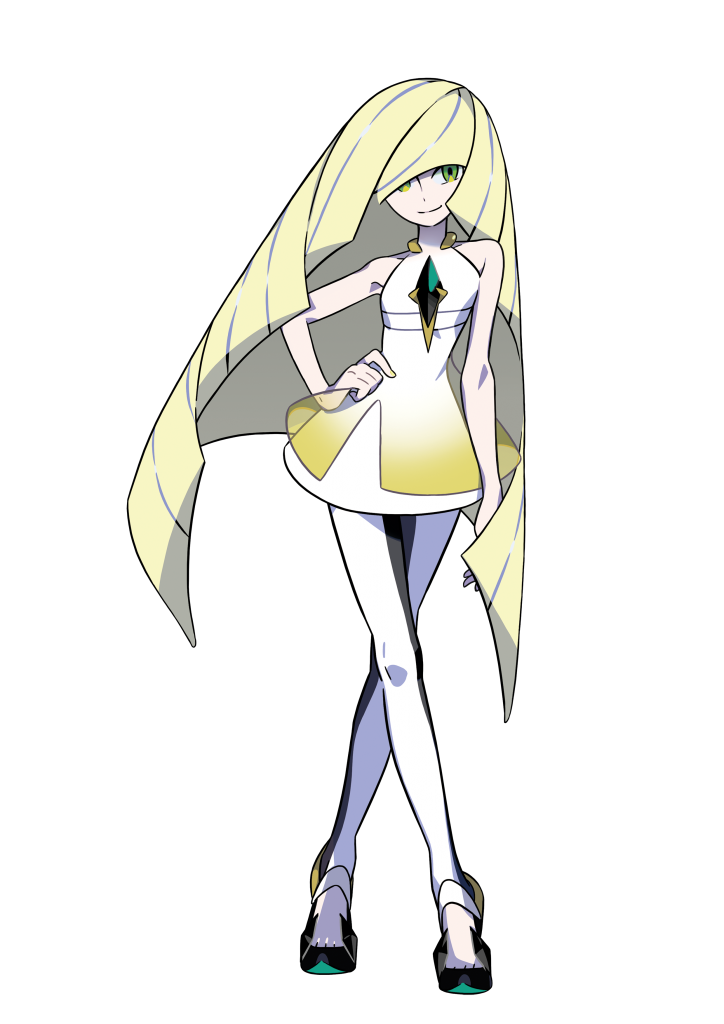 The beautiful Lusamine is the president of the Aether Foundation. 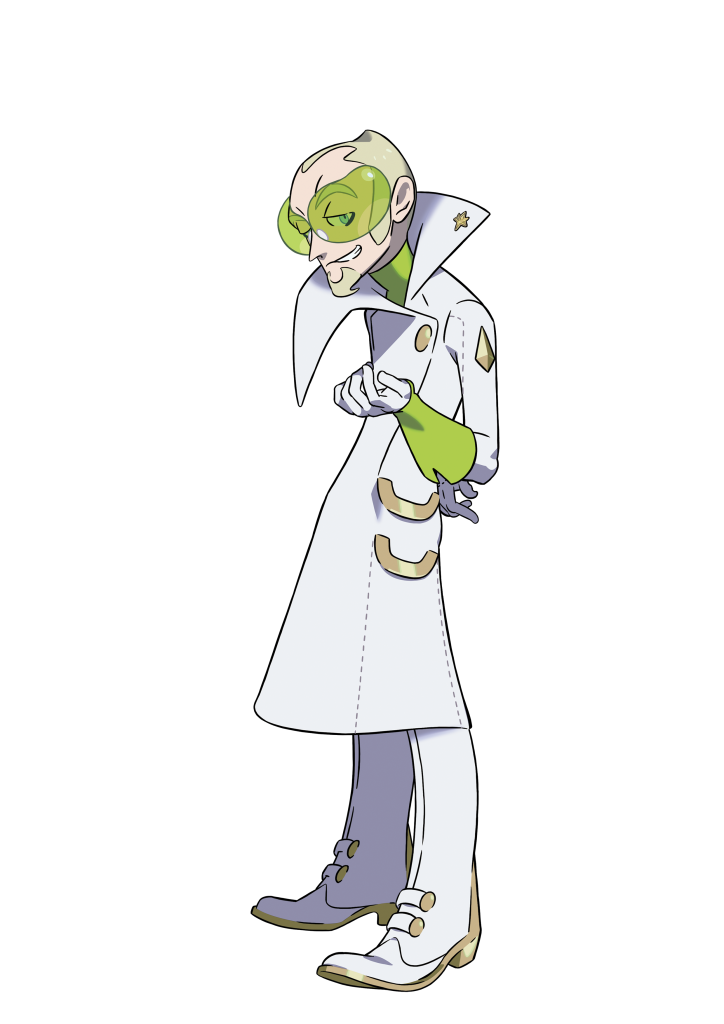 Faba can be identified by his signature accessory—green sunglasses. He is the Aether Foundation’s second-in-command. 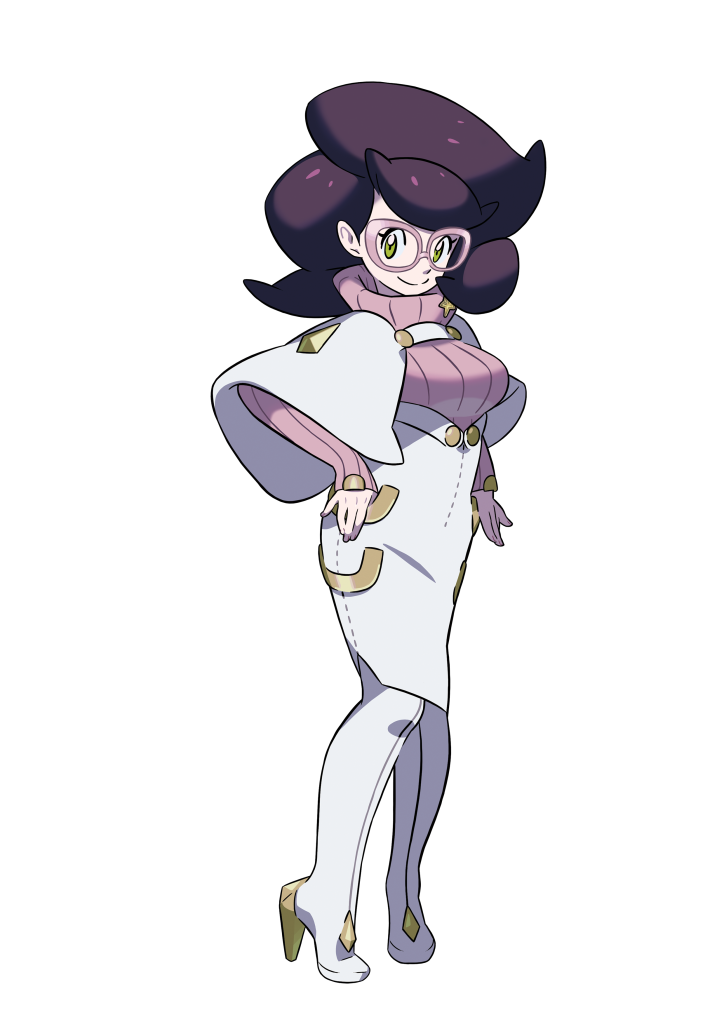 As the assistant branch chief of Aether Paradise, Wicke has a very caring personality and supports Faba. She is loved by all of the Aether Foundation’s employees.

Employees of the Aether Foundation 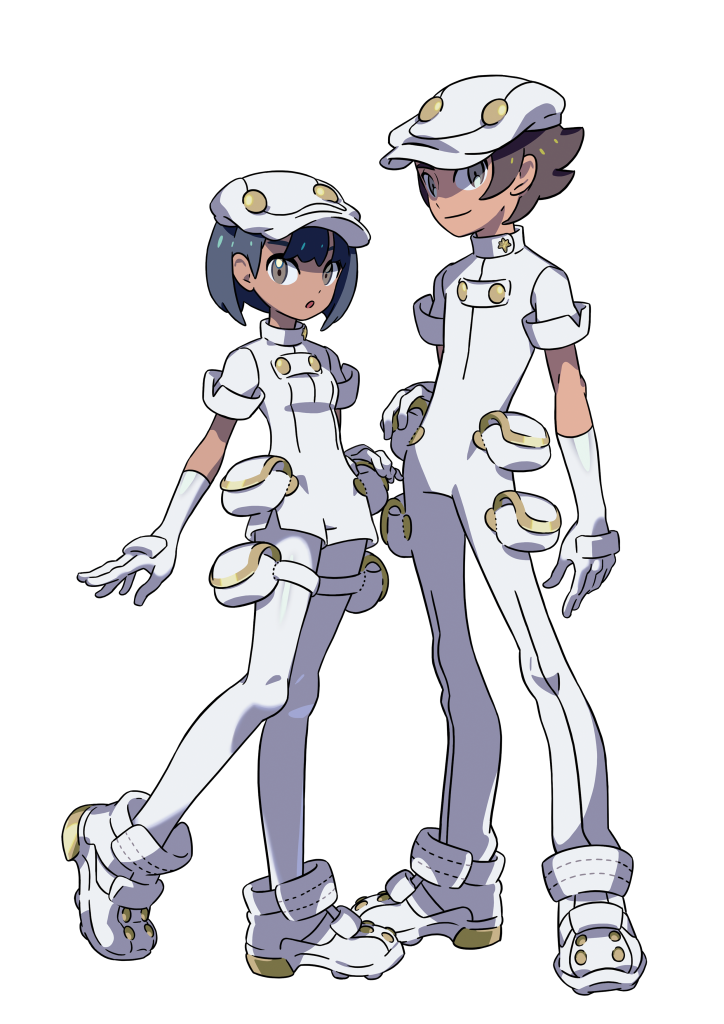 The staff members of the Aether Foundation appear to have various uniforms depending on which division they belong to.

In addition, rumors speak of Ultra Beasts, creatures that possess mighty powers and pose a threat to humans and Pokémon alike. Multiple Ultra Beasts are rumored to exist, and Aether Foundation appears to be conducting research on these creatures, referring to them by code names.

UB-01 is an Ultra Beast featuring a body composed of a glass-like substance. It can constantly change shape, with its movements resembling that of a young girl. Though evidence of something like a survival instinct can be observed in the creature, nobody knows if it has any will of its own or any emotions.

While exploring Alola, you will also encounter the professor’s assistants from Pokémon X and Pokémon Y, Dexio and Sina. These two will give you an item known as the Zygarde Cube and task you with collecting the Zygarde Cores and Zygarde Cells found throughout the region. If you manage o collect enough, the path to Zygarde may become much clearer.

There will also be a new feature known as the Poké Finder, which allows players to take pictures of the Pokémon that they find. It is loaded into the Rotom Dex, and can be utilized to take pictures of Pokémon in certain spots scattered throughout the Alola region. The pictures you take will be evaluated, with more features, such as the ability to zoom, becoming available as you take better pictures. 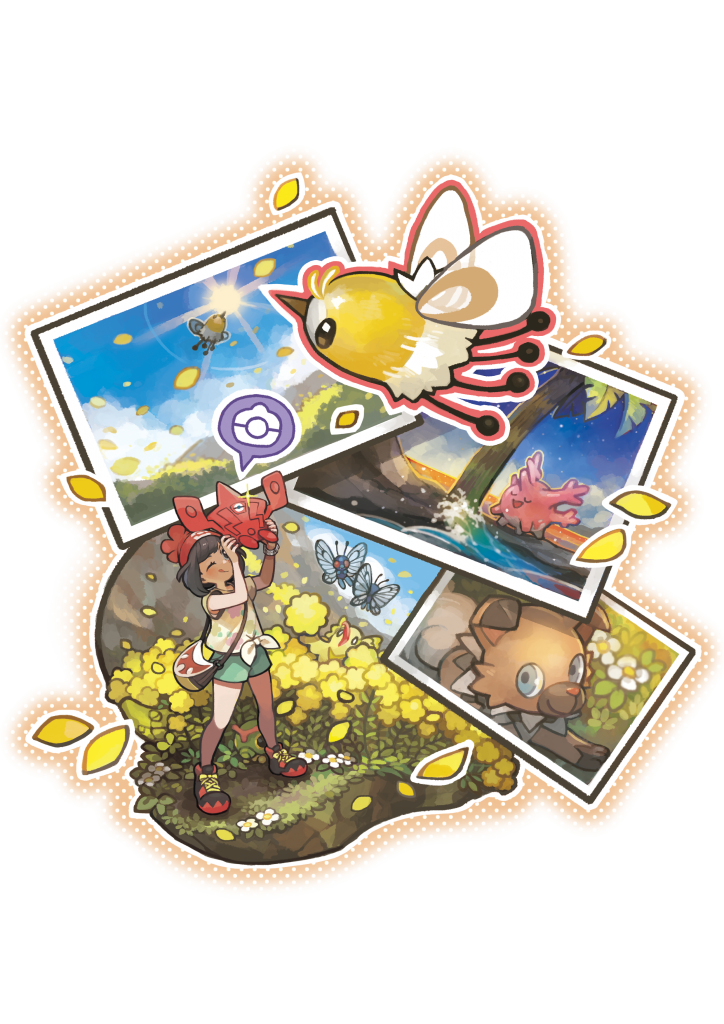 A difference between the game versions was also revealed. Previous titles had certain Pokémon only in one of the two game versions. Pokémon Sun and Pokémon Moon will continue this tradition, however the way time is set in the two games will be quite different, with 12 hours separating them. The time is tied to real life time, with Pokémon Sun operating on the same time as your Nintendo 3DS, and Pokémon Moon being shifted 12 hours. Some of the Totem Pokémon that will appear in the numerous trials will also be different, as will the Pokémon you encounter depending on whether it is day or night.

What are your thoughts on the news?