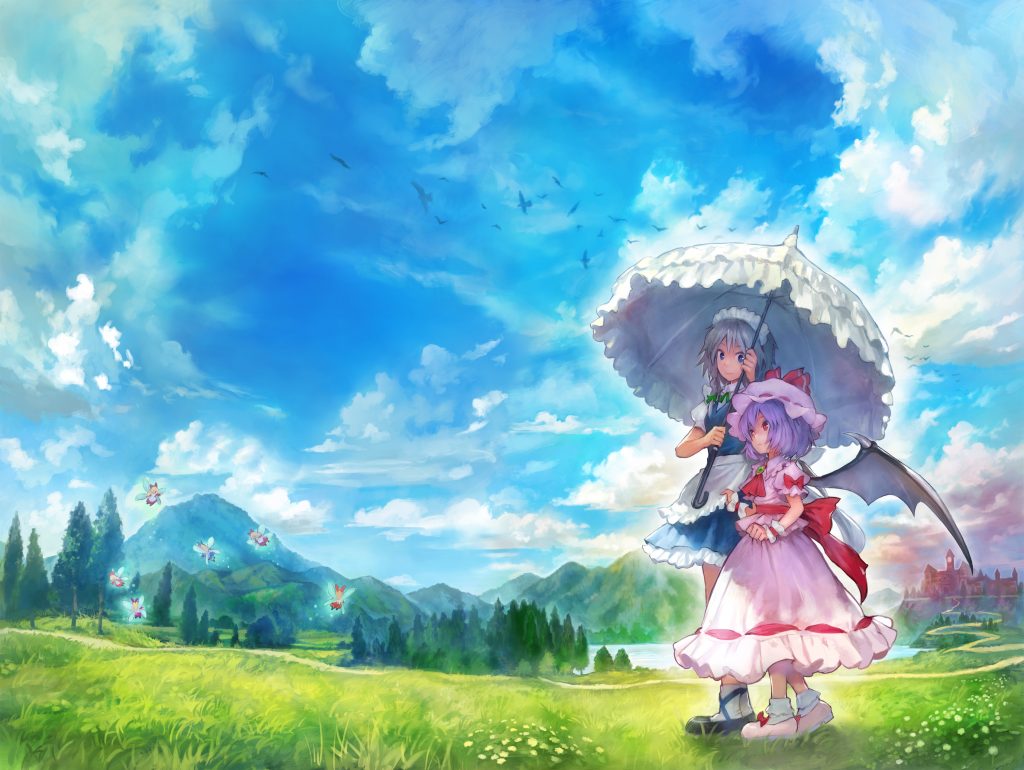 The title trades in the top-down “bullet hell” roots for an action RPG approach, drawing inspiration from series such as Ys without giving up the indie feel. Touhou: Scarlet Curiosity is a standalone story that draws upon the series’ 20 years of lore in order to characterize its two playable protagonists, titular vampire Remilia Scarlet and her devoted maid, Sakuya Izayoi. You will explore a variety of environments and battle against aggressive creatures, with fast-paced combat and the series’ trademark complex patters and projectile waves keeping you on your toes as you attempt to retake Scarlet’s manor. 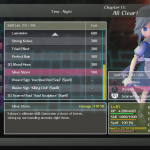 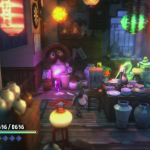 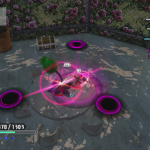 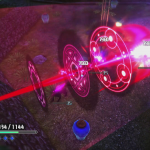 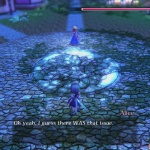 Here’s a quick rundown, courtesy of the official press release:

Immortality can be boring. At 500 years old, the so-called “Scarlet Devil,” Remilia Scarlet, is desperately searching for something new to end the monotony. After stumbling upon a newspaper article about a powerful and mysterious monster terrorizing the countryside, she rushes out to see if this could finally be the excitement for which she yearns. Unfortunately, not only is she unsuccessful in her search for the monster, but she returns to find her manor in ruins. It would seem the monster has come to her! With a renewed sense of determination (and a much-needed respite from her boredom), she vows to take revenge on this fiend and make it pay!

Will you be checking out this new RPG?