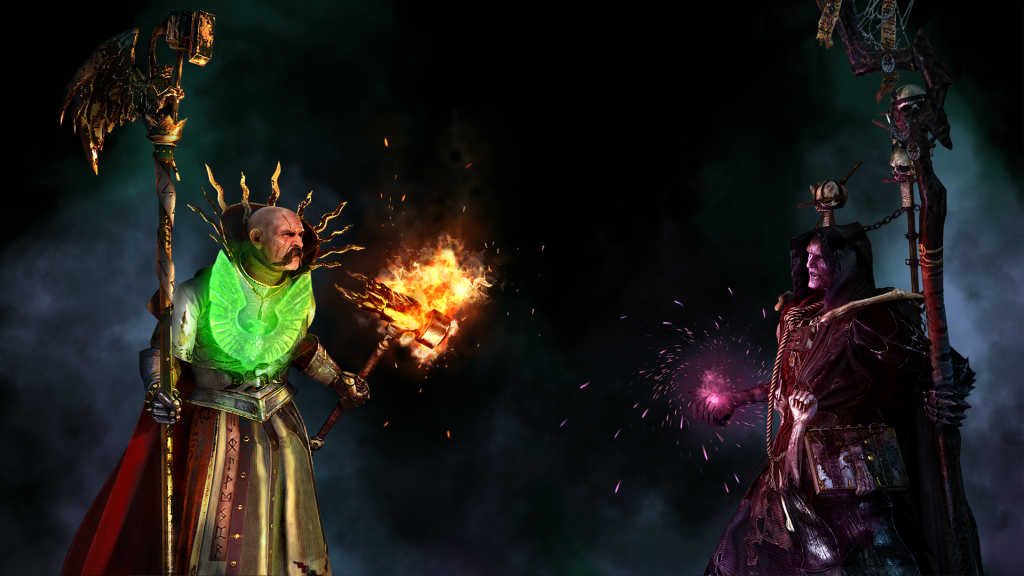 Creative Assembly has released a new Legendary Lord free for Total War: WARHAMMER. This Legendary Lord is Vlad von Carstein, the first, and arguably greatest, of the Vampire Counts, who is a nigh-unrivalled practitioner of the Lore of Vampires, whose thirst for the the throne of the Empire rivals that of Mannfred. Check out the let’s play video they have shared showing him off and revealing all of his unique features:

In addition, the newest bit of paid downloadable content, The Grim & The Grave, has arrived, adding in Volkmar the Grim for the Empire and Helman Ghorst for the Vampire Counts, as well as two new lord types; Strigoi Ghoul King for the Vampire Counts and the Arch Lector for the Empire. It also includes five new battlefield units and eighteen elite Regiments of Renown. 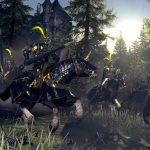 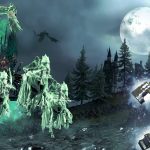 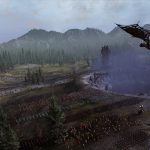 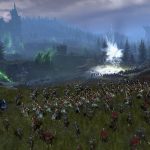 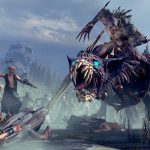 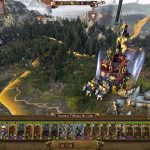