Michael B. Jordan to star in NBA 2K17’s MyCAREER mode 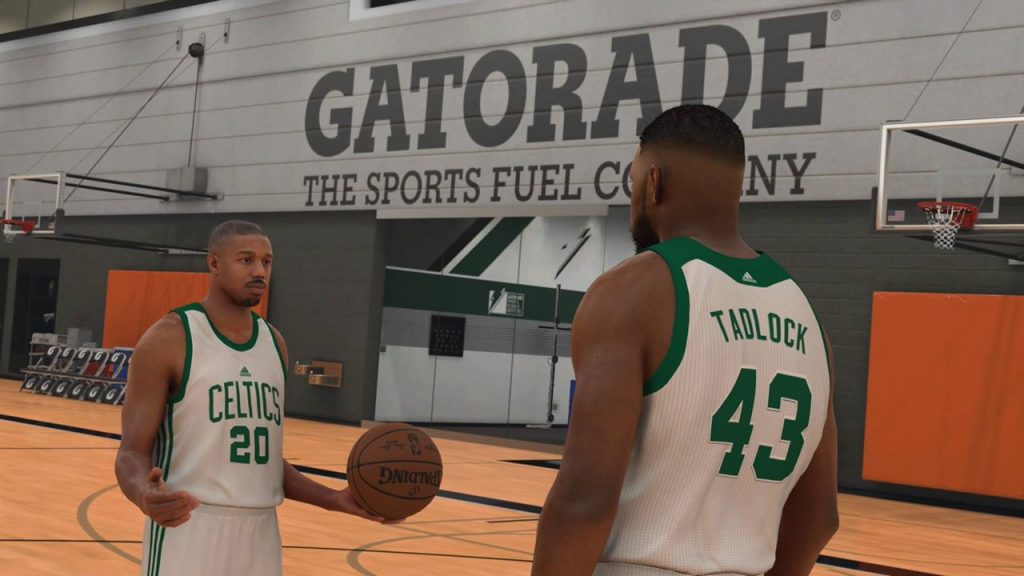 2K recently announced that award winning actor Michael B. Jordan will star alongside players in the new NBA2K17 MyCAREER storyline.

Michael B. Jordan stated, “NBA 2K17 was the perfect platform to connect with a new, unique audience and challenge myself to expand my abilities as an actor. I’m humbled at the opportunity to help influence a franchise that I’ve been a passionate fan of since its first release.”

His addition continues the NBA 2K legacy of partnering with some of the entertainment industry’s biggest stars, including legendary filmmaker Spike Lee, who directed last year’s MyCAREER experience. To help create a genuine experience for fans, Jordan immersed himself with development at NBA 2K‘s studios in order to capture his in-game likeness, and also underwent hours of scene development and voiceover audio recording.

“We saw tremendous success and engagement among our fans in last year’s MyCAREER narrative, and wanted to deliver an even more tailored experience by partnering with Michael B. Jordan,” said Alfie Brody, Vice President of Marketing for NBA 2K. “Working with an actor of Michael’s caliber represents a commitment to giving our fans only the best and continuing to push ourselves as an entertainment platform.” 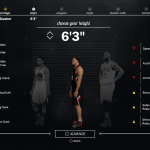 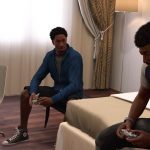 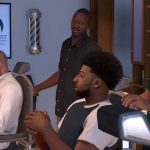 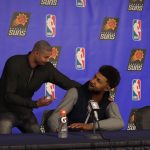 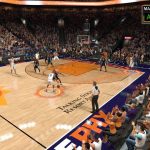 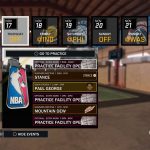 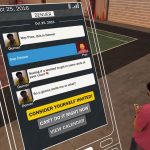 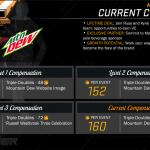 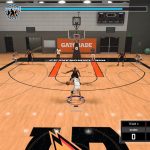 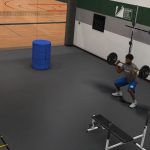 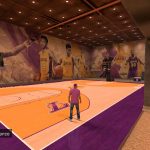 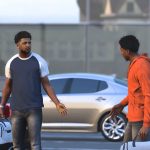 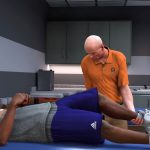 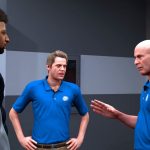 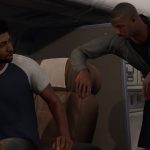 In NBA 2K17’s MyCAREER experience, Jordan stars as rising NBA star Justice Young, who will team up with your created persona. He acts as a friend and support system as you navigate the realities of playing in the NBA, with greater emphasis on in-game choices that will impact incomes on and off the court.