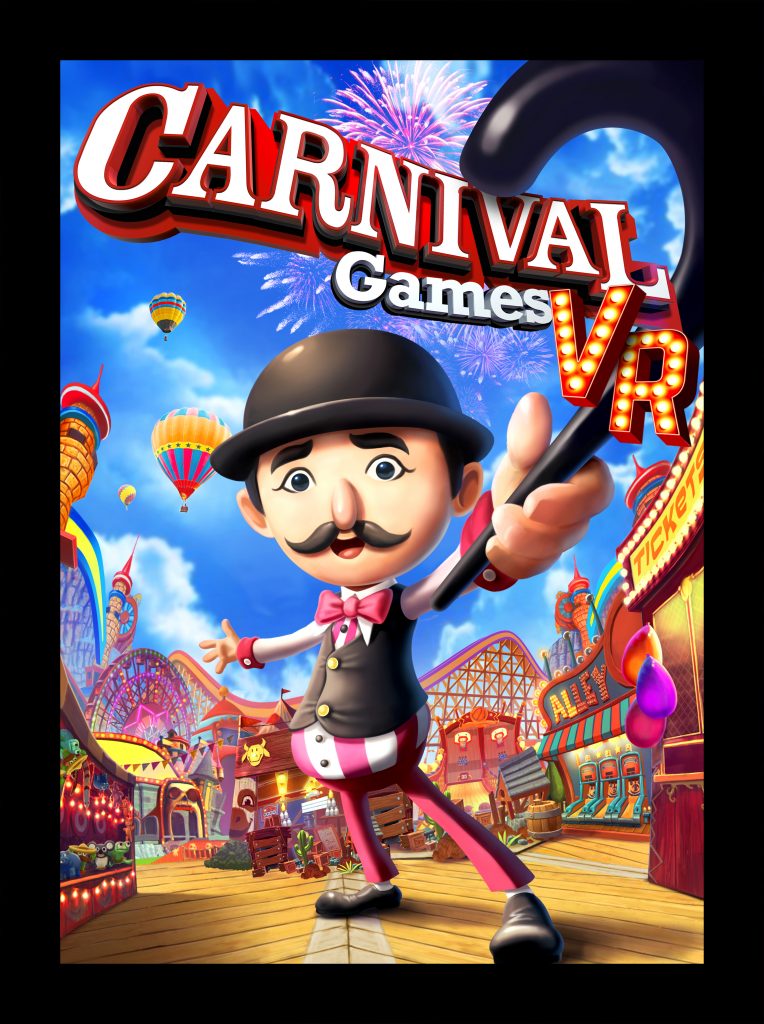 2K was recently excited to announce their first offering in the realm of virtual reality. This offering is based on the popular Carnival Games franchise created by Cat Daddy Games, Carnival Games VR. Within it, you will be able to explore the park, interact with the patrons, and play 12 different games.

Here are the games, as presented on the official press release:

As you play the games, you have the chance to collect tickets for virtual prizes and even challenge friends as you attempt to earn top spot in the online leaderboards.

What are your thoughts on the offering?