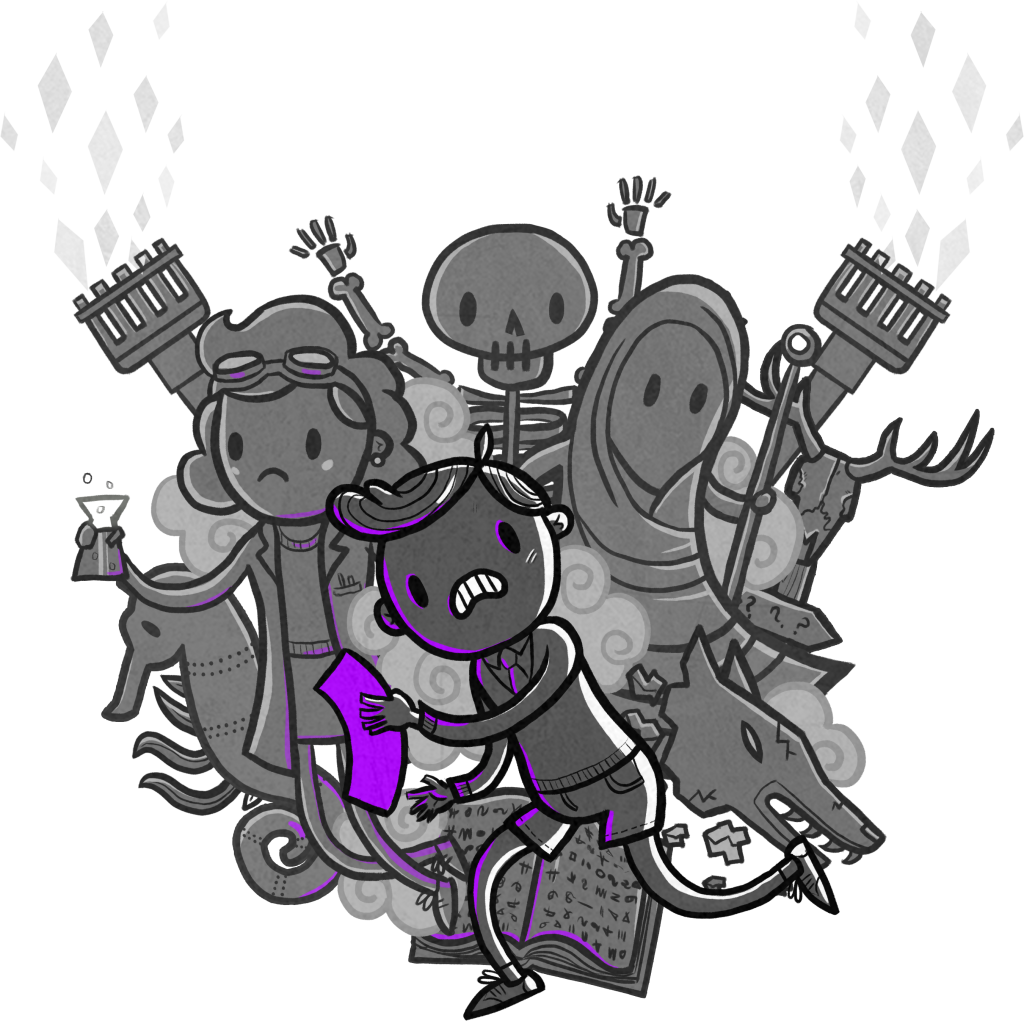 Curve Digital and Fiddlesticks were excited to unleash the puzzle-platformer Hue on PlayStation 4, Xbox One, and Steam for Windows, Mac, and Linux at a price of $14.99/€14.99/£11.99 with a 20% off launch discount. The PlayStation Vita version will arrive in September, and those who purchase it on PlayStation 4 will receive this version via cross-buy at no charge upon release.

The titular lead character, Hue, encounters people merely in greyscale, but the world is far from simply black and white. As Hue attempts to solve his mother’s disappearance, he begins to piece together some of her discarded research and discover the ability to see the world’s hidden color and change it in order to alter reality. As the background shifts between the various shades, rifts will form and obstacles will slip between the pigmented dimensions. 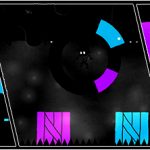 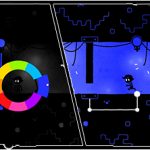 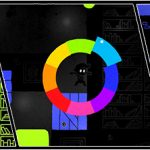 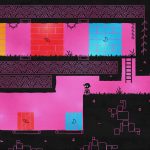 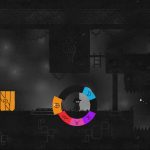 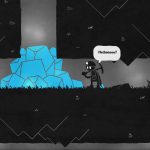 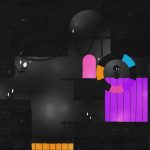 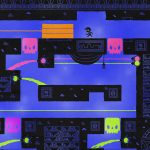 The more Hue learns involving his mother, the more he is able to manipulate the game world. He can transform the background color of the world, thus manipulating objects, unlocking new areas, and interacting with new aspects of the environment.

During his journey, he will meet some imaginative characters in the witty and wonderful world, as well as come across inventive puzzles. Hue offers support for a multitude of LED color-changing devices, and even offers a colorblind mode for those who need it by utilizing unique symbols as a color aid.

What are your thoughts on the game?