Gus Guzzlers Extreme heads to Xbox One and PlayStation 4 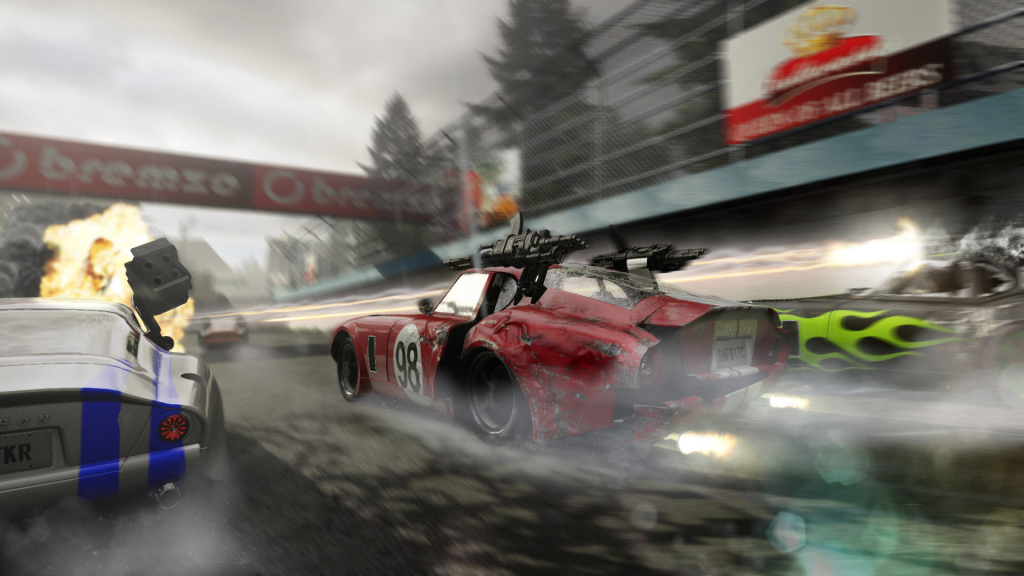 Publisher Iceberg Interactive and developer Gamepires were excited to announce that the combat racing title, Gas Guzzlers Extreme, will be launching on Xbox One later this year and PlayStation 4 in late Quarter 2 of 2017.

Gas Guzzlers Extreme adds in a twist on the car combat experience with furious team combat battles. You begin with low performance vehicles and, as you earn money in high-octane races and arena battles, you will be able to purchase better vehicles. You can also take advantage of a wide array of customization features. 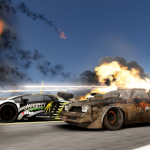 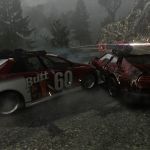 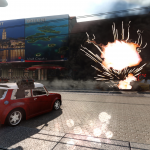 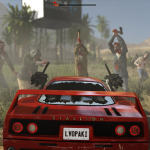 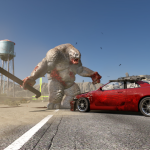 The console versions will also include both of the downloadable content packs, Full Metal Zombie and Full Metal Frenzy, which are currently available on Steam. The additional content adds in a zombie apocalypse threatening to take over the race arenas in Survival Mode, and you will need to demolish hordes of undead with your vehicle. Be warned, however, the undead have some tricks of their own to fight back with.

Will you be checking out the console version when it arrives?