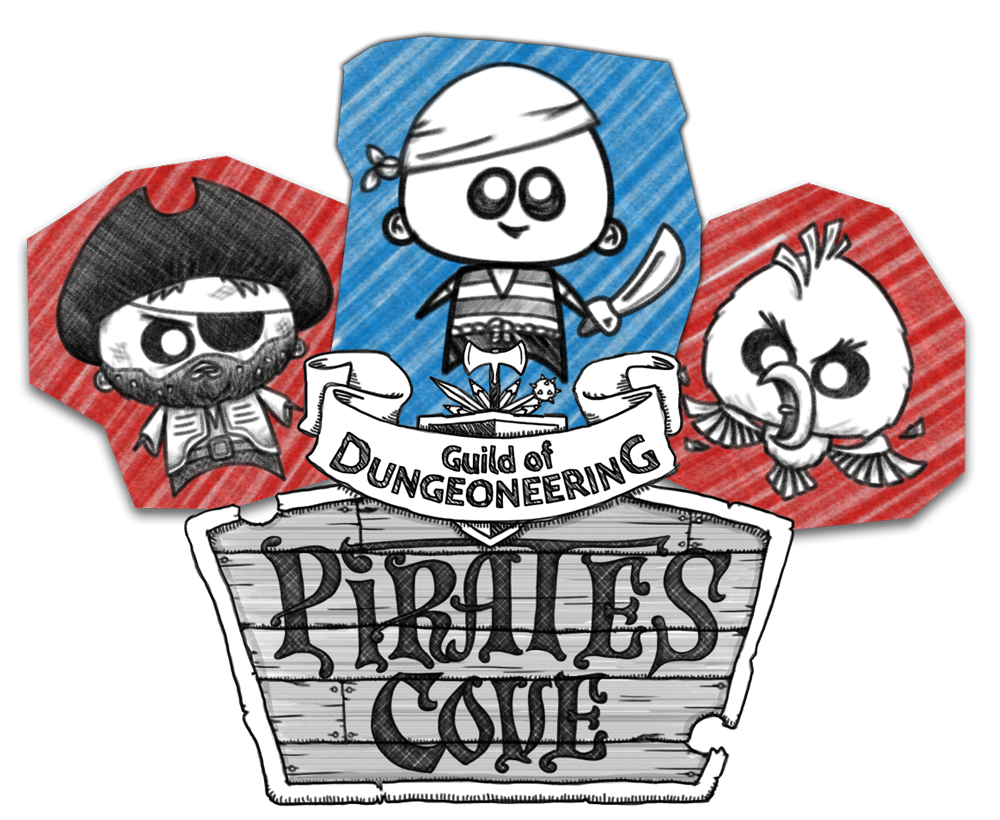 Gambrinous and Versus Evil were excited to unleash the first expansion pack for the distinctive mobile and tablet role-playing game, Guild of Dungeoneering. This Pirate’s Cove Adventure Pack will include 30% more game for players to enjoy, with a brand new pirate themed dungeon, three new dungeoneer classes, 23 new monsters, and 27 new items for you to equip. The expansion is free to those who own the title.

Versus Evil GM Steve Escalante stated, “We are really excited to add the Pirate’s Cove Adventure Pack to Guild of Dungeoneering. The additional content adds another layer of character to an already fun but challenging card collecting RPG and we think mobile gamers will really like it.  Future price increases are planned for big DLC packs like Pirate’s Cove so we are encouraging gamers to purchase the game now so they can take advantage of getting all the future DLC content totally FREE.  Guild of Dungeoneering is a mobile game that is well worth the money and allows you to play it anytime, anywhere, without an internet connection.” 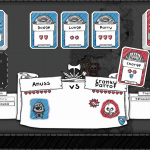 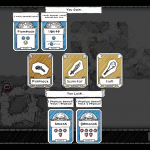 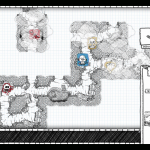 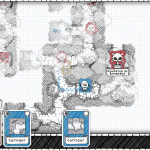 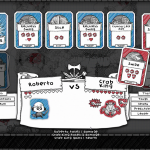 Are you excited for the new update?