Ember to arrive on September 7 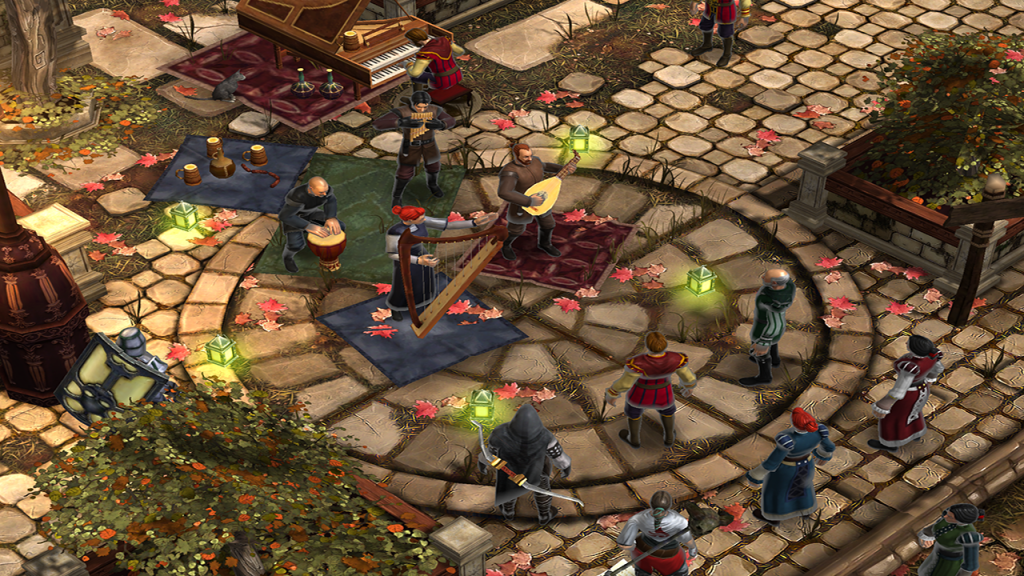 N-Fusion Interactive and 505 Games are preparing to bring an adventure that pays homage to the classic role-playing games via Ember. This title, developed on a proprietary 3D engine from the veteran team at N-Fusion Interactive, will be available for purchase on Steam for $9.99 once September 7, 2016 arrives. 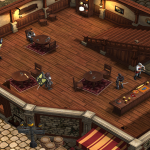 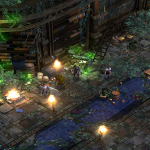 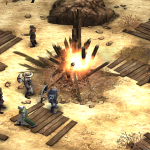 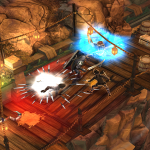 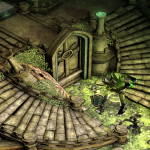 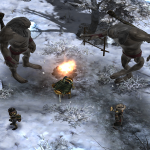 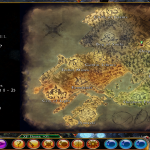 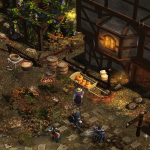 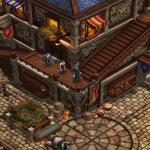 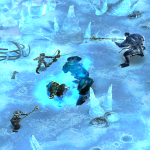 For those who haven’t been following the title, here’s a quick “About” and the key features, as presented on the official press release:

Ember is set in the world of Domus on the brink of collapse after a primordial race of druids known as the “Lightbringers” take the world out of constant darkness using fallen stars known as Embers. Soon after, a raging war for Ember sets off with a single Lightbringer who now holds the destiny of the world in his hands. Ember features a deep branching story with over twenty hours of epic adventures to experience. As the Lightbringer, players will explore dynamic, living and handcrafted environments and improve their abilities with a robust skill tree with over 65 abilities to utilize.

Other key features for Ember include:

Jeff Birns, CEO and creative director at N-Fusion Interactive, stated, “It’s been exhilarating to see how much Ember has grown in the ten years since we began conceptualizing the title, especially as the gaming landscape has shifted away from these type of RPGs with some exceptions. In what started as a love letter to classic RPGs like Baldur’s Gate, Diablo and Ultima turned into a passion project by our team and it’s thanks to 505 Games that allowed us this opportunity to realize our vision.”

Will you be checking out the game on release?