Attack on Titan has arrived 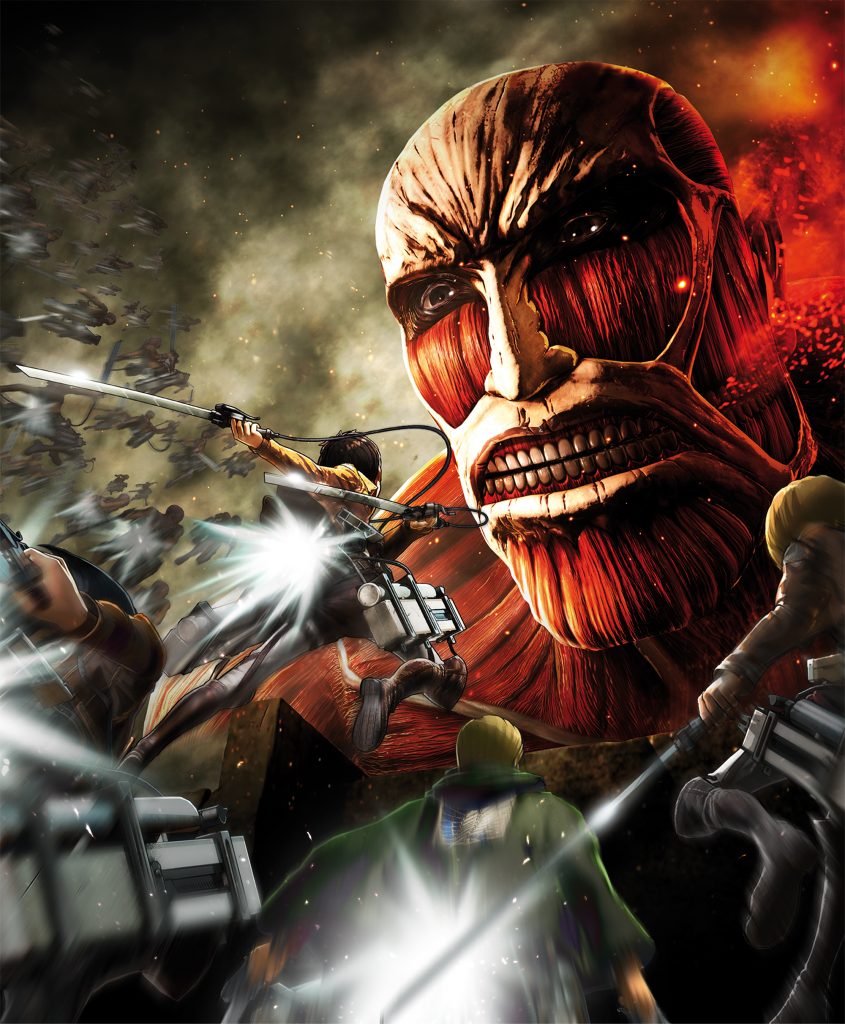 KOEI TECMO America was proud to announce that Attack on Titan has officially arrived on PlayStation 4, Xbox One, PlayStation Vita, PlayStation 3, and Windows PC via Steam.

The game aims to bring the most shocking, courageous, and exhilarating moments of the successful anime of the same name to life, and follows the show’s first season and even beyond. You will be given the task to save humankind as you engage in high-flying, high-octane combat, utilizing the Omni-Directional Mobility Gear and ultra-sharp blades to repel the powerful Titans. 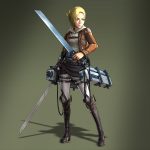 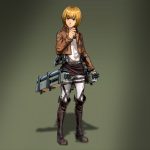 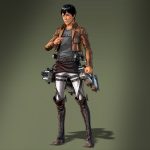 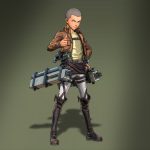 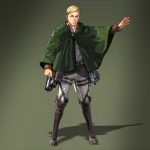 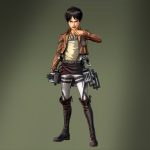 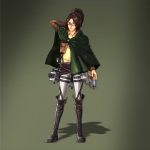 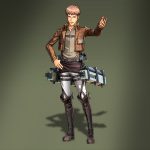 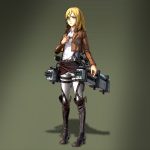 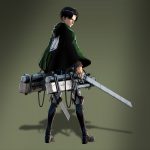 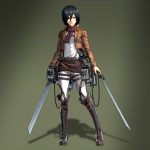 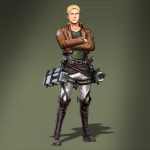 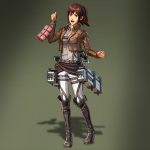 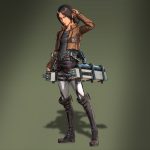 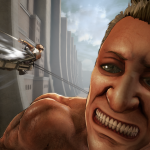 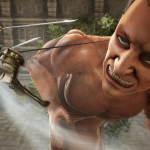 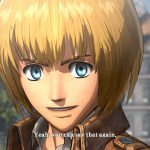 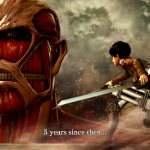 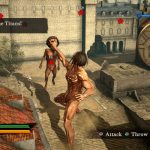 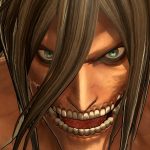 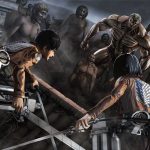 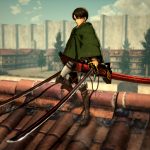 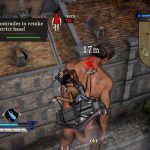 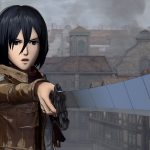 You will need to upgrade your gear between missions, and will be able to fight as Eren, Mikasa, Armin, Sasha, Levi, and even Eren’s TItan form. This form grows considerably in size and trades in your Titan-slaying gear for powerful melee attacks.

Players can also engage in the Scout Mode, in which they can recruit up to three companions and tackle missions across a variety of different stages.

In addition, those who purchase the title on Steam between today and September 2, 2016 will receive two bonus downloadable content costumes. These are Mikasa’s Summer Festival Costume and the “Clean-up Eren & Levi” costume. The former sees Mikasa exchange her regiment gear for a white summer dress, with the latter showing off Levi’s love of cleaning.

Are you excited for the title?