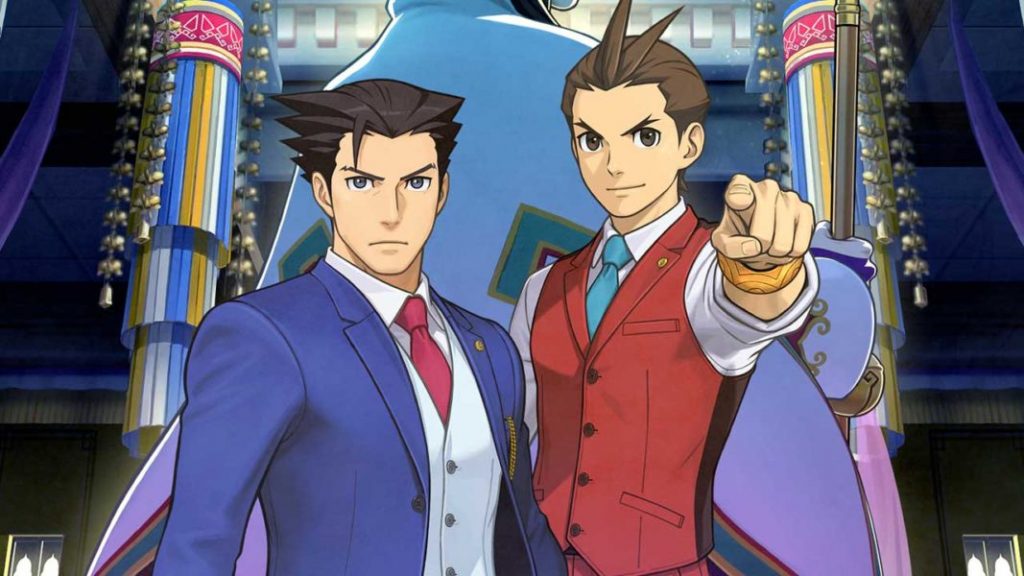 Phoenix Wright: Ace Attorney – Spirit of Justice has recently received a new demo on the Nintendo eShop, which allows players to check out a section from the game’s first courtroom clash between Phoenix and his new adversary, royal priestess Rayfa in the foreign Kingdom of Khura’in.

To help celebrate the demo’s release, Capcom has shared an eight minute animated and fully voiced English language prologue, offering up a look at events that occur before the events of the game’s story. Check it out below: