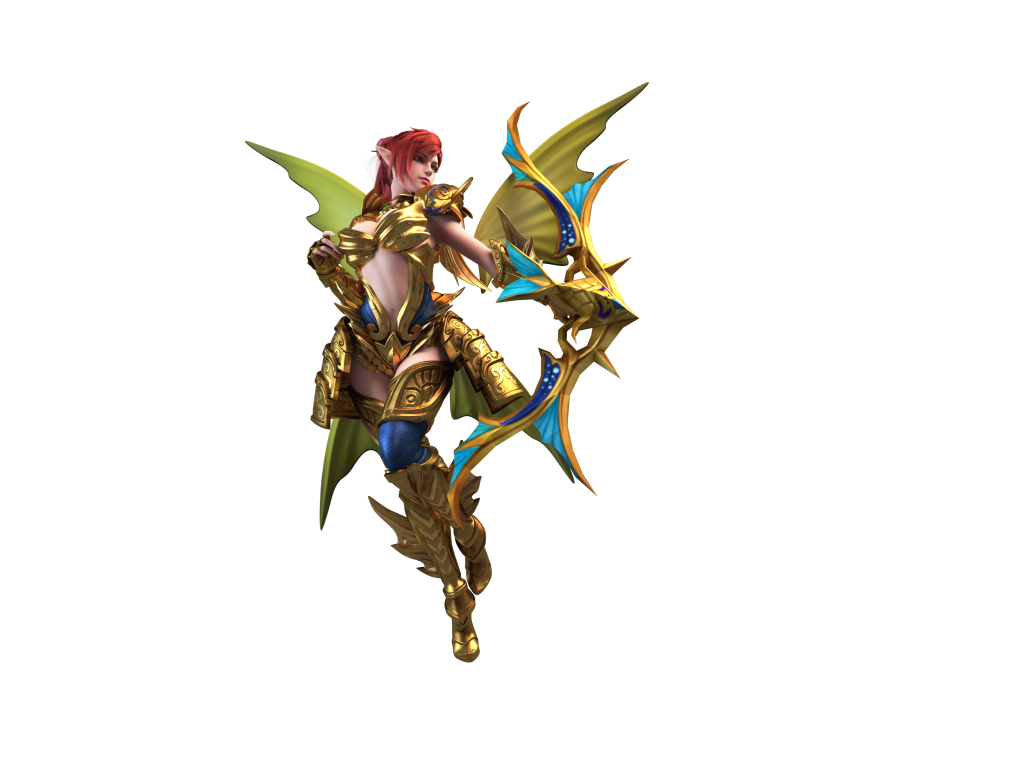 Nutaku.com was recently thrilled to announce the exclusive early launch of the first Action RPG title in their online games lineup, Omega Zodiac, which has been developed by Proficient City.

This debut is part of their continuing efforts to localize the most promising foreign-language titles so that western audiences can enjoy. Here’s a quick “About’ and the key features of this new title:

Omega Zodiac is a freemium MMORPG that features a blend of Greek and Norse mythologies. The goddess Athena is in peril and it’s up to the player, an illicit offspring of Asgard and Olympus, to protect her and prevent the coming of Ragnarok.
A high-fantasy RPG dungeon crawler, Omega Zodiac tasks the player to assume the role of a Knight, Mage, or Archer as they seek to gather the Sacred Sets and discover unique skills and powers. It is only by becoming the ultimate Zodiac Warrior that the world can be saved.
Game Features